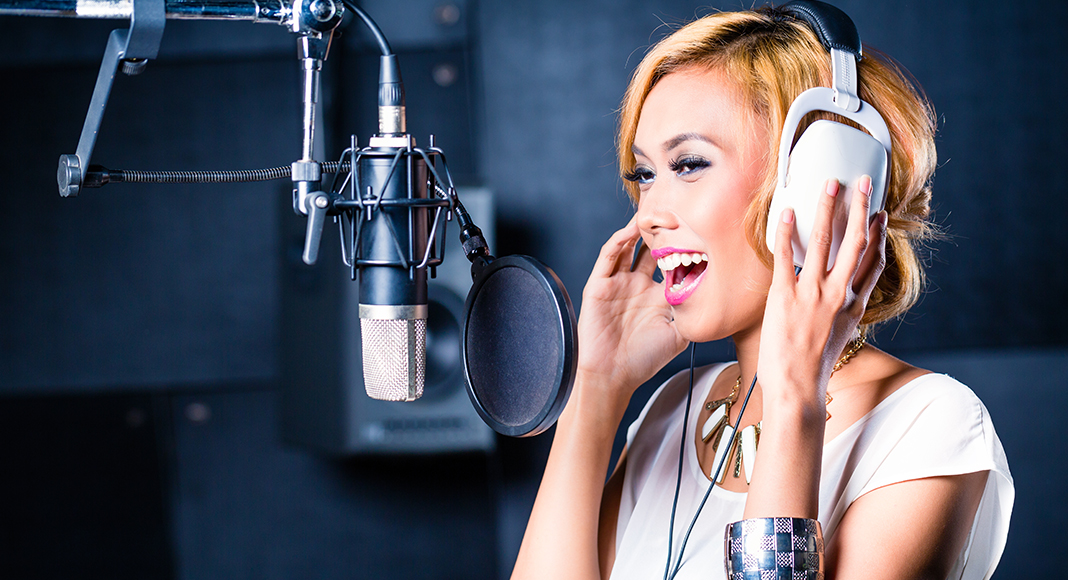 Introverts: Does Auditioning Energize or Drain You?

What other career allows you to work from home in relative seclusion while interacting with others virtually on your own terms?

Voice acting in today’s marketplace seems to attract a large number of self-identified introverts, and for good reason.

Read more about how auditioning in a virtual environment positively impacts the lives of introverted voice actors in today’s Vox Daily.

Is Acting Better Suited for Introverts or Extroverts?

Last week, I had a conversation with someone on the blog who had come from a theatrical background. She remarked on how the volume of auditions for voice acting far surpassed the number of auditions one might go out for in a given month for stage productions. When you’re used to auditioning say 10 or 15 times a month for theatre, auditioning upwards of 20 times a day as a voice actor is an enormous shift and takes some getting used to.

Maybe you can relate.

Consider all the auditions you do in a day. One would think that it would be tiring jumping into the skin of so many different characters in such a short period of time. You might say it could be taxing.

Well, that got me thinking.

What I discovered was quite the opposite!

Because so much of their inner world can come through a read and online auditions are not in person, introverted actors may actually draw energy from getting into character and letting those characters out into the world.

While most of an introverts life takes place in their inner world (or if you’re a fan of Sherlock Holmes alla Benedict Cumberpatch, in their “Mind Palace”), I was surprised to learn that auditioning or performing, though an external activity, actually energizes introverts. Here are some comments from a handful of voice actors who can relate.

Stepping Into Other Roles Makes Me Feel Alive

“I do consider myself an introvert, but being behind the mic always turns me into an extrovert. I gain good energy from auditioning and as corny as it sounds, stepping into other roles makes me feel alive. It can be challenging, but that’s what I love about it. There can be a bit of a drain after a big job or audition…but again, that’s when I know I’ve given my all.”
–Amie Breedlove

“I am an introvert, however, I don’t really find acting particularly exhausting because of it. If anything, acting is nice because it allows me to live out all the scenarios I never get to on my own and unleash stored up emotion. Don’t get me wrong, sometimes it can be quite taxing to really go for it in a demanding job… but for the most part, for me, it’s kind of like a balancer instead of an exhauster. It often gives me energy instead of robbing me of it. I hope that helps and great question.”
–Beau Bridgland

“I don’t find the actual work of acting exhausting. What tires me out is dealing with all of the people concerned with my acting…the director, the engineer, the client if they’re in on it. Even though I know intellectually I’m pretty good, I still have that terror that they won’t like it, they won’t like ME, they’ll throw me out, they’ll never listen to me again, etc. I know it’s irrational, but it still there, and it’s something I’ve fought my entire life. I still do.”
-Vance Elderkin

“Liberated” is the Word I Would Use

“I’m never my ‘normal’ self when I step behind the microphone, it helps me feel uninhibited. So not draining at all, ‘liberated’ is the word I would use.”
-Jamie Muffett

Learning Something New Every Day

Before polling the audience, I thought that auditioning (for an introvert) could be likened to seeing lots of people and becoming exhausted by them — needing time to get away from the people (or characters in this instance), by taking time to recharge in isolation.

What I learned though is that this is more true of auditioning in person for an introvert than if they were working from their home studio.

Delving into new worlds and characters (on your own terms, mind you!) is something that I can see being quite rejuvenating to introverted actors now that I have had time to think about it. I like what Beau said about how auditioning is a balancer and that it gives him energy instead of robbing him of it.

Is Working Alone Draining for Actors and Creatives?

Working alone for extended periods of time does tend to take a certain kind of person. Not to say an extrovert couldn’t do it (I know that I have to talk to many people in a day to not get drained), but it is taxing in its own way to get through.

Maybe I have the question backward.

Maybe it is the extroverts that get drained when doing auditions because they have to work doubly hard to entertain themselves without anyone else to bounce their ideas off of or engage with! Just a thought.

Many actors say that the stage or the microphone frees them. You might agree there is a different kind of energy that takes over when you enter into a role, whether you’re an introvert or an extrovert. Has that been your experience?

I’m excited to hear you! Let me know what you love about being a voice actor auditioning via the online marketplace and also what you find challenging.

Looking forward to your reply!
Stephanie

P.S. Did you like this article? Here are some related articles about Myers-Briggs and character development: