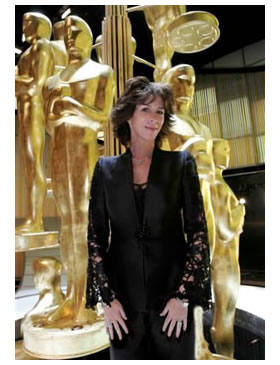 Little Known Facts about Announcing for The Oscars

By now that is old news, but what you may not have known is that the announcers on the Oscars were Randy Thomas, one of the best known American female announcers, and Tom Kane, both veterans of announcing at Hollywood’s biggest night.

Randy Thomas, Entertainment Tonight (ET’s) and “The Insider”‘s announcer, has been the voice of the Oscars seven times now and she says of the experience that it is always a thrill and an honor, stating, “This job never gets old nor do I take it for granted. It is amazing.”

When asked how she first landed the gig of announcing at the Oscars, Randy shared, “I was on the radio as a morning DJ on 94.7 The Wave in Los Angeles when they decided to audition women to be the first ever for the 65th Academy Awards in 1993. That is the year I left radio and became a full time voice-over artist.”

Success is what happens when preparation and opportunity collide, and for Randy Thomas, this came in the form of being the first female announcer at the Oscars in history.

Rehearsals for the Oscars take place four days in advance of the show so that there are no surprises and plenty of time to perfect the pronunciation of the names of nominees.

Announcing at the Oscars is an honor extended by invitation, and for Randy Thomas, this past show was her 7th in 15 years, a constant that she is humbled by. The Academy always does something different every year including the selection of who announces at the awards. Last year’s announcers were Gina Tuttle and legendary voice over artist, Don LaFontaine.

Coming up, Randy Thomas will be announcing at the Tony Awards for her eighth year in a row on June 15th at Radio City Music Hall in NYC.

Stephanie Ciccarelli
Stephanie Ciccarelli is a Co-Founder of Voices.com. Classically trained in voice as well as a respected mentor and industry speaker, Stephanie graduated with a Bachelor of Musical Arts from the Don Wright Faculty of Music at the University of Western Ontario. For over 25 years, Stephanie has used her voice to communicate what is most important to her through the spoken and written word. Possessing a great love for imparting knowledge and empowering others, Stephanie has been a contributor to The Huffington Post, Backstage magazine, Stage 32 and the Voices.com blog. Stephanie is found on the PROFIT Magazine W100 list three times (2013, 2015 and 2016), a ranking of Canada's top female entrepreneurs, and is the author of Voice Acting for Dummies®.
Connect with Stephanie on:
Twitter LinkedIn Our Leadership Page 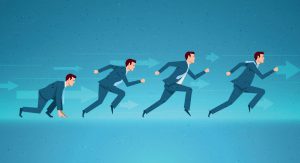 Learn how to start a voice acting career in 2021. From voice over coaching to setting salaries and auditioning, here's all the info you need! 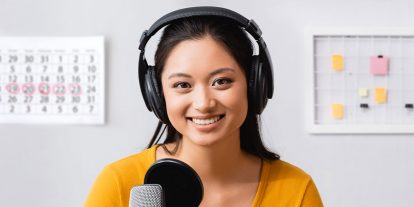 The new year is upon us, and that means it's time to map out some career goals that voice actors can set out to achieve in 2021. 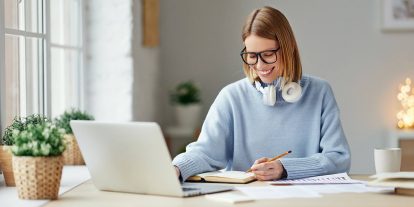 Using insights gleaned from Voices.com's 2021 Trends Report, we count down the top freelance skills to help you level up your career in 2021.