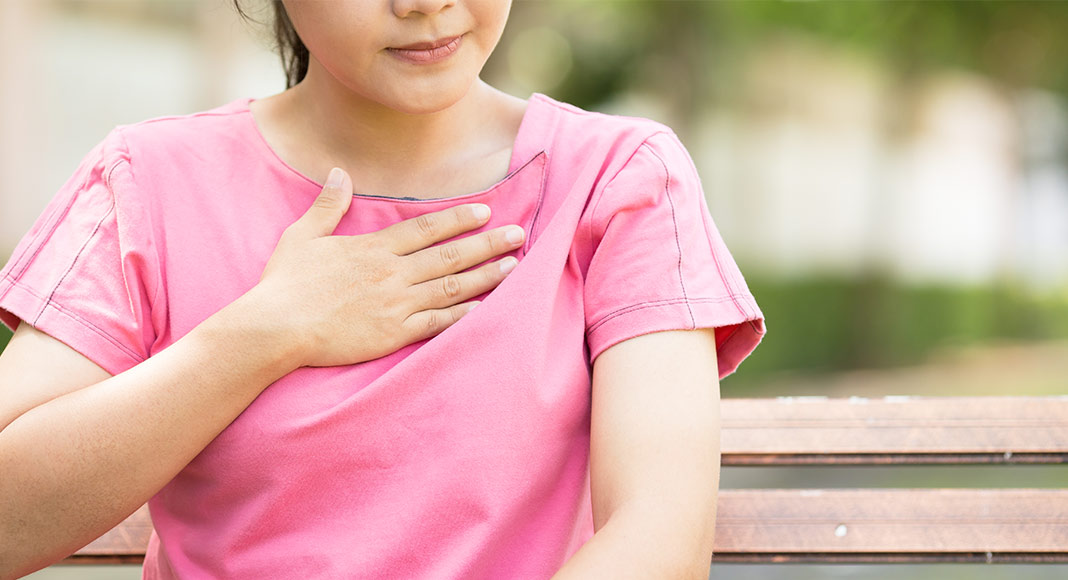 According to the American College of Gastroenterology, GERD is defined as:
“Chronic symptoms or mucosal damage produced by the abnormal reflux of gastric contents into the esophagus.”
Do you have acid reflux?
If so, this lecture presented by Dr. Jay L. Goldstein will teach you the basic principals of gastroesophageal reflux (GERD), help you to understand how reflux can get to and affect the vocal folds, and learn about treatment options.

GERD is not fun, particularly if you rely on your voice to make a living.

Symptoms associated with GERD include:

Without going into too much detail as to the scientific explanation and how GERD happens, it’s basically triggered by acid-peptic attacks that weakens cells leading to a widening of gaps between the cells allowing acid to penetrate.
Penetration of acid and pepsin allows for acid to make contact with the nerve, and as a result, disrupts intracellular mechanisms leading to cell rupture — reflux!
(Explanation paraphrased as explained on a diagram from Orlando. Am J Gastroenterol 1996)

Let’s take a look at some dietary factors that may aggravate GERD symptoms.

It’s All About Acid!

GERD strikes most people at night time when going to sleep, but it is also prevalent throughout the day at meal times, running on a 24 hour cycle, usually becoming more severe with each meal, and the dinner hour being the most disruptive for GERD symptoms.
You can manage non-erosive GERD by taking charge and making some lifestyle changes such as:

There are several different types of reflux disease (non-erosive, erosive, complicated, and refractory), and to learn more, I recommend you consult your doctor should these be areas of concern for you.

Looking forward to hear about any methods you’ve found to alleviate GERD to help you with your voice over performance.
Best wishes,
Stephanie 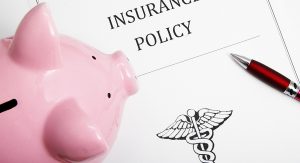 Should You Insure Your Voice?

If you're a voice actor, you can insure your voice so you're covered even if the worst case scenario occurs. Like vocal injury.

What is Vocal Fry and What Does it Sound Like?

The vocal fry phenomena has taken over in recent years. We asked the voice over community what is vocal fry and when to use it. 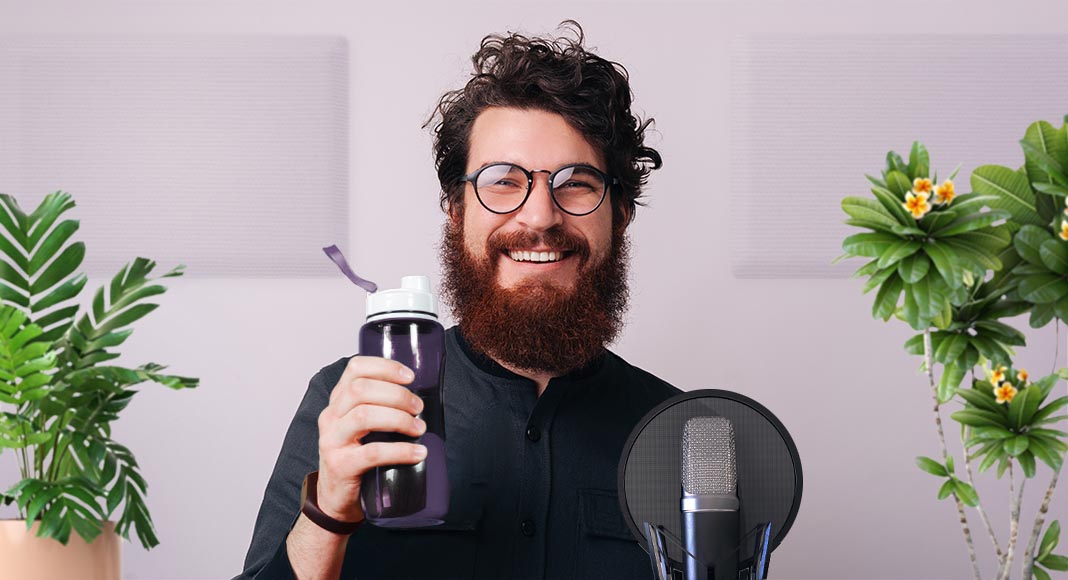 How Do You Maintain a Healthy Voice?

When you have a sore throat, phlegm up to your ears, or you're vocally tired, how do you maintain a healthy voice? Find out!