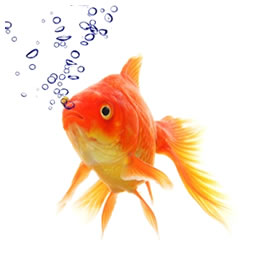 Should You Edit Breaths Out of Your Audition Reads?

There are many different opinions and creative processes when it comes to interpretation and performance, but what do people think about audibly breathing in an audition submission?

The trend is to remove the breaths which begs the question:
Is editing breaths out really necessary, and if so, what impact does it have?
To breathe or not to breathe? That is the question in today’s VOX Daily.

Is Audible Inhalation in Audition Reads a No-No?

This morning I received a question from a voice over talent who said, “I’ve run into vo artists locally who tell me that all auditions should be “debreathed,” not just lowering the volume of breath noises, but cutting them out completely. What do you recommend?”
What an interesting question to be asked! My thoughts are as follows:

Editing breaths out of auditions might be a reasonable thing to do, especially if a talent is having some respiratory issues or has a cold. You could remove the breaths to make the audio sound cleaner but the end result could be that the voice over loses an aspect of its humanity and may sound unnatural.

If the breath “sounds” right or feels like it should be there given the context of the copy and character, you could leave it in. This would be a matter of preference and discernment.

While there might be some extra work involved, removing a breath that doesn’t align well with the read or character might be what makes the difference between a polished presentation and one that did not fall in line with their character or the context of the script and read.

Do you edit out your breaths in auditions? Does this even matter to people hiring talent? Let me know your thoughts!
Looking forward to hearing from you.
Best wishes,
Stephanie
Â©iStockphoto.com/Gunnar Pippel

Voice Over
What Is the Best Voice Recording Software in 2022?

When searching for voice recording software, should you pay or use a free program? Here's a roundup of the top 8 audio editing software.

Voice Over
How to Find Voice Over Work Online in 2021

Your definitive guide to finding voice over work online. Learn what to look for in a job posting, how to submit winning auditions, and more. 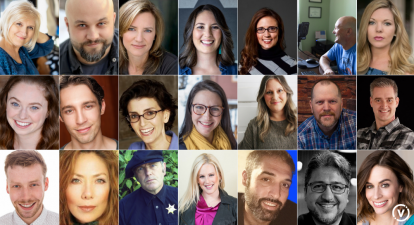 Voice Over
Mindset and Motivation: How Voice Actors Stay Motivated

The Voices Insiders spoke to how voice actors can stay motivated and practice self care to protect their mental wellness, and brought forward many unique tips...