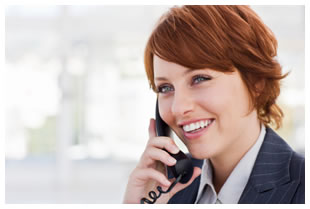 Telephony has an undeserved reputation for being “entry level” voice over work.

Whether true or false, that doesn’t mean that the recordings are worth less or should go for dirt cheap simply because they are:
A) Some of the shortest recordings
B) For a company that is small or starting out, or
C) Perceived as easy cash
Do you think that a company wants to hire just anybody to represent them on their front line of customer service?
Not a chance!
Find out three reasons why telephone voice over work is one of the sweetest (and most important) gigs here on VOX Daily.

Being the voice of a company, institution, or an organization’s telephone system is not due to dumb luck or the maxim that the lowest bidder always wins… voice talent book these gigs because their voice and interpretation best represent the client and convey their message exactly as they would communicate with and engage their customers.

Getting steady voice over work recording voice mail greetings, auto attendants, on-hold marketing, and so on is a testament to how much a client values your services, valuing them to the degree that they are comfortable letting your recorded voice look after their customers, prospects, and anyone else who might call their offices for whatever reason.

The Beauty of Voicing Telephony Scripts:

Just as the company believes in you, entrusting their callers to your care, you should also gain a number of benefits, both tangible and intangible, namely increased confidence, steady work, and opportunities to work on voice over projects regarding other aspects of your customer’s business.
Let’s dive in a bit, shall we?

1. Yield Confidence
By virtue that they hired you on and show no sign of changing voices, your confidence levels are on the up and up, knowing that your voice represents their company to everyone who calls… and they like it that way!

2. Steady Work
As their telephone voice, you’ll be along with them for the long haul which may mean years of steady work, some of which may include periodic revisions to existing prompts (which you bill for), and any updates they may require as the company grows and communicates with its customers by phone. Don’t forget the opportunity for additional work.

3. Relatively Fast and Easy to Record
Telephone jobs are reasonably quick and pay well. Unless you’re recording a massive telephone tree with hundreds if not thousands of prompts, the bulk of your work will not exceed a couple of pages double-spaced. Basic phone systems have fewer than 250 words, some have 500, and others do exceed those numbers depending on their complexity.

Is it all a walk in the park?
No!
Just because voicing some of these kinds of jobs may be easy, don’t underestimate the complexity of jobs that call for special requirements such as pronunciation, naming of files, file format, recording a multitude of prompts, and so on.
Some of these gigs are quite complicated and you’ll need to follow instructions to the letter to make your customers happy and to keep them on board as your clients.
One thing you’ll definitely want or need to do is brush up on file formats and delivery methods unique to telephony.

You never know when someone will need .ulaw files encoded or some odd compression request that you’d never hear for broadcast quality audio. Remember, these voice overs are coming out of a phone (perhaps even a mobile device), not a television or radio, and the file formats and sound will be different and not necessarily pristine in the pure sense of the word.
If this sounds like a lot, don’t even get me started on telephone script writing (it could happen!) and post-production elements such as music and sound effects and all that implies! Many phone systems have royalty-free music beds that accompany the voice over… but that’s a subject for another day.

Does This Sound Like Entry Level Voice Over Work to You?

From my perspective, not only are telephone jobs by far the most universally in-demand voice over commissions, they are also the doorway to other jobs.
Also, I’d like to emphasize that just because some of these jobs may be 25 words or less doesn’t mean that you charge a pauper’s fee.
Charge your per page rate.

If a company is going to use your voice over in a buyout situation (which means they get to use your voice over forever and ever if they wanted to), they should be paying a respectable fee for usage of your voice over, the work that went into it, and your time.
Ask anything less and you will find that it is an uphill battle if not impossible to work for that company again and command a higher fee for your work, regardless of what it is or how complex.

The recommended professional fee?
A minimum of $100, especially in an audition situation where they’ve already budgeted at least that much to post. To some of you, $100 is unthinkable because your minimums are much higher than that. If so, keep doing what you’re doing!
If you’ve been bidding below $100, I hope this article has given you some incentive to reevaluate what your time, effort, and the use of your voice is worth.
Selling voice overs for less than the minimum does much to decrease the market value for voice over recordings, whatever their use or application.

Have Anything to Add about Telephone Voice Over Work?

The Voices Insiders share how their lives have changed due to COVID-19, plus tips to create your new voice over routine in 2020 and beyond.

Become a master of productivity with this collection of out-of-the-box and unconventional voice over tips shared by the Voices Insiders. 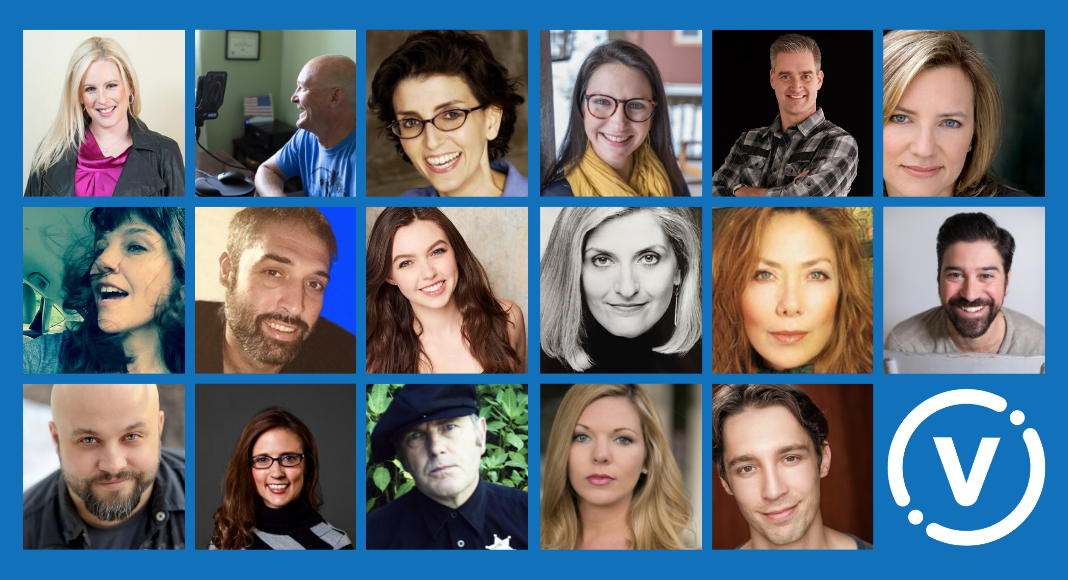 What are the essentials for every beginner voice actor's home studio setup? Learn from our experts, the Voices Insiders!