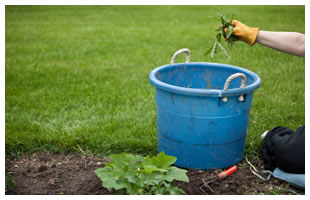 Do your articulators need a workout?

Are you fresh out of ideas for vocal warmups?

Check out this cool tongue twister that was brought to my attention called “Theophilus Thistle” in today’s VOX Daily.

In The Thick of Thistles

Yesterday my dad was visiting and happened to do a lot of work in our backyard uprooting thistles that were steeped in the lawn and vegetable garden. As you may know, thistles are terrible weeds that smart tender footsies when stepped upon and the elimination of these prickly pests gave way for celebration via a Facebook update posted to my profile last night.

After a few requests rolled in for my dad to come weed other peoples’ gardens, another comment arrived from Tim Lundeen (pictured at left) noting that the update reminded him of Theophilus Thistle, a gentleman I was hitherto unaware of.

Be sure to comment and include your favorite tongue twisters!