Hearing your voice on television can be one of the biggest thrills of your voice acting career. TV is still king for advertisement campaigns and there is a plethora of voice over opportunities just waiting for you to voice them. Every kind of business from small mom and pop shops, all the way to international brands, use television to communicate their message. This means the variety of jobs in television are never-ending. Throw your hat in the ring for a television voice over job on Voices.com today!

How to get Television jobs on Voices.com 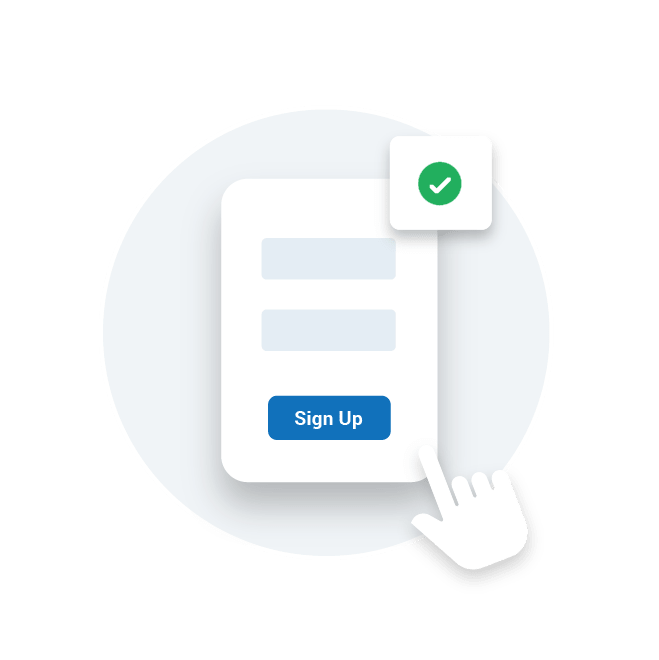 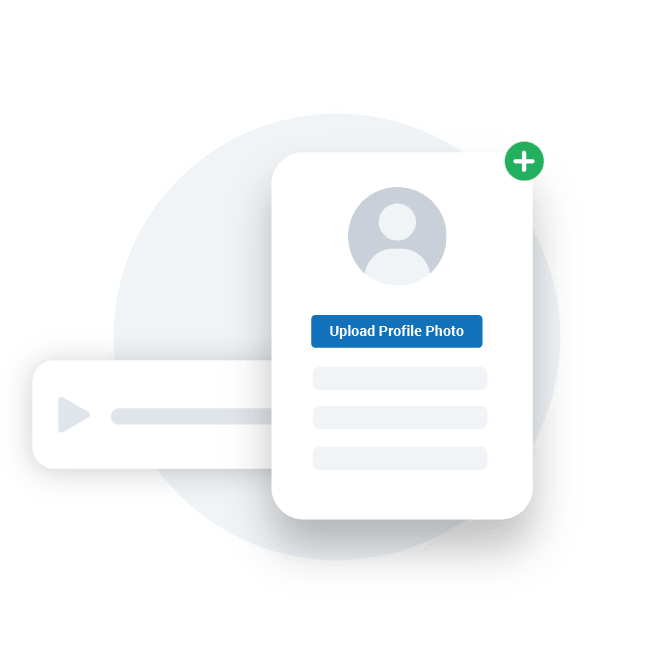 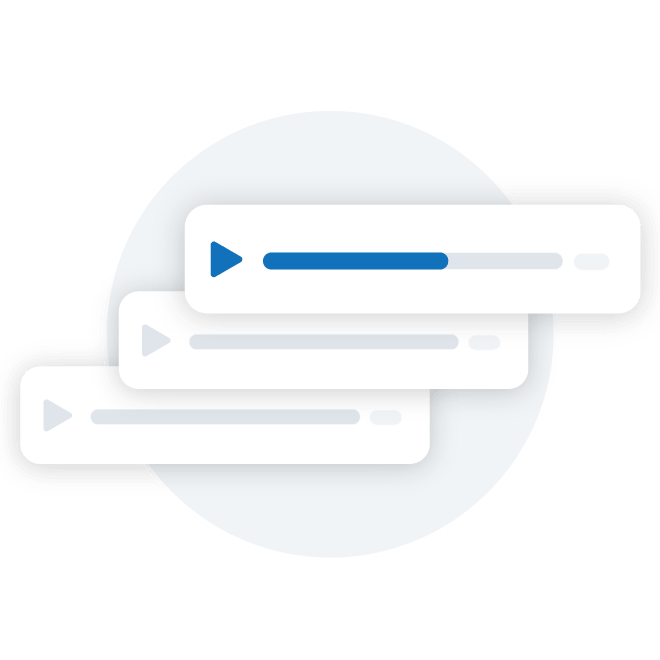 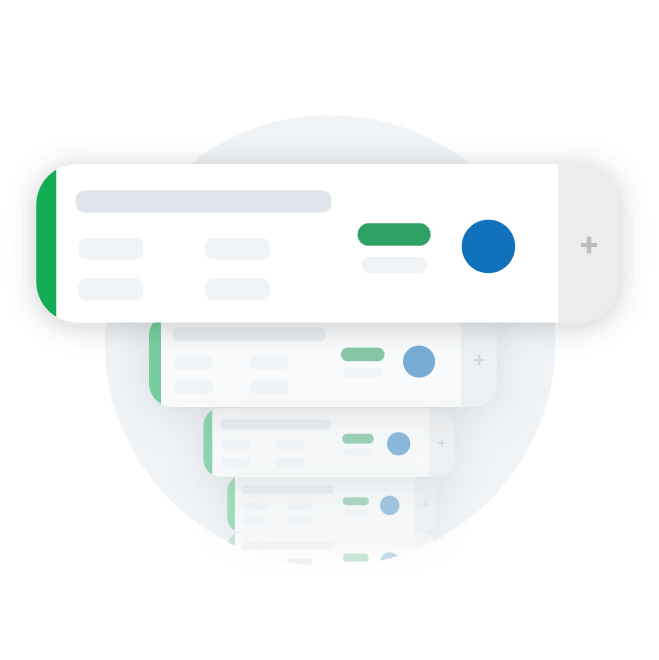 Need more content? As your project partners, we also want to help you get inspired and offer information on the latest tips and tricks related to your industry:

Ready to get started in voice over?