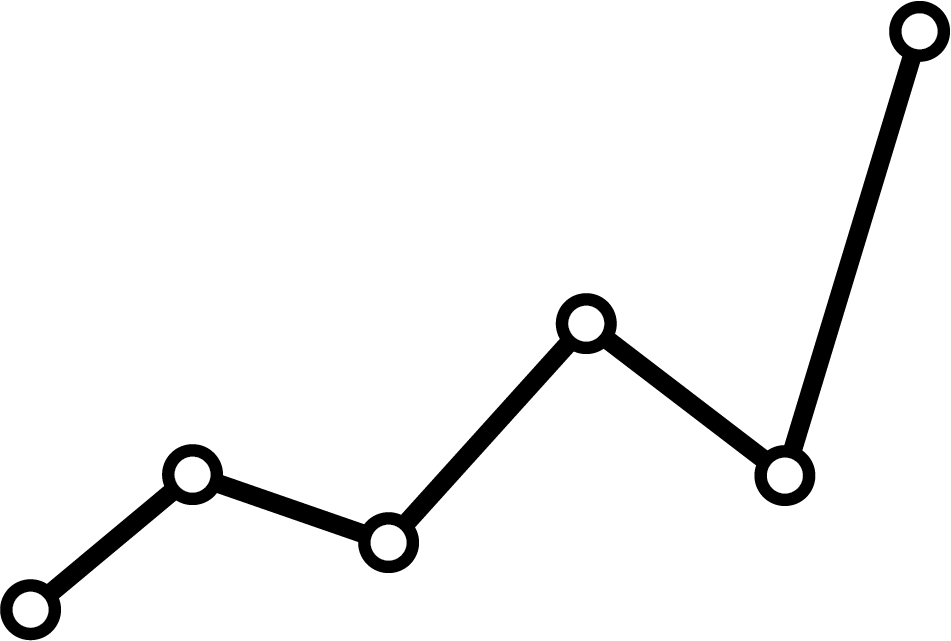 How a creative agency took a limited-budget product launch video and made it award worthy.

Online Growth Systems is a full service digital marketing agency based in Minnesota specializing in multimedia production and strategic marketing initiatives for their clients.

My Favourite Barber, the client for this project, was launching a new product line and sought out an agency that was more than capable of ramping up awareness through skillful limited-budget video production and a social media campaign.

“For this specific project we were sourcing voice talent for a 60 second product launch commercial. Revenue growth and increasing awareness, of not just the brand, but the products specifically were two critical goals that we executed for.” – Scott Millard, Senior Creative Director.

Elevating a Good Video to an Award Winning Video

Not only did they deliver on those goals through their tried and true marketing services, they gained even more exposure for their client’s product line when the 60 second spot won a Communicator Award.

Scott spoke to how pivotal the narration was to the video’s success: “For this role, we were seeking a strong male lead. One of the important characteristics for our spokesperson was to be bold and sophisticated, yet approachable. We refined our talent in this fashion to match the tonality of the product line, and it worked flawlessly.”

The job responses for this posting came in hot – over 100 applications overnight. Scott and his team closed the casting call after one day and used Voices’ features like star ratings and demo reviews to sort talent submissions and choose the right voice for their project.

Scott explained that the benefits of using Voices were that it was free for them to use, easy to understand, and seemed to offer unlimited options when it came to how they could work with voice talent who responded to the job posting.

After the Communicator award was announced, Scott and his team set out to explain the unique obstacles presented by limited-budget video production and the ingenuity that overcomes them in a mini-documentary about the making of the award-winning video. The team thoughtfully incorporated a word from the voice actor chosen for this project. In the mini-doc he explained that he was surprised to learn that it didn’t have a blockbuster budget, but did have blockbuster results! Check out how Online Growth Systems produced their video, hear from the client directly, and pick up some tips and tricks on how to keep within a project’s budget while producing content gold!

Included in the remarks from Online Growth Systems about the outcomes of this project was a sense of community in supporting fellow entrepreneurs and freelancers. Scott mentioned the team expressed great satisfaction and gratitude to have been connected with a voice actor who was able to provide such phenomenal service through the Voices marketplace.

Online Growth Systems was beyond pleased with the way Voices lived out our core values of simplicity, trust, and action. “Astonishingly convenient and effective” – the words Scott used to describe Voices when asked to sum up their experience.

“Voices enabled us to recruit, hire, and pay our talent easily and all in one place,” he said, “The speed of service was nearly unbelievable.”

Above all else, though, was the success of the video for the client’s product launch and another win in the books for Online Growth Systems.