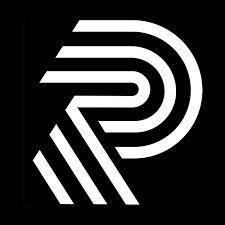 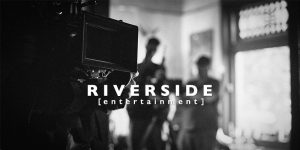 Riverside Entertainment is an award-winning production company and creative studio based in Nashville and Los Angeles that specializes in branded, original and promo storytelling.

GoNoodle is a web-based educational tool geared toward K-5 that is designed to encourage movement throughout the day. GoNoodle does this with fun videos and interactive activities.

To promote the release of the ‘Addams Family 2’ movie, Riverside and GoNoodle sent Wednesday Addams across the United States of America on a road trip, through the creation of an interactive video for kids.

But in order to get Wednesday’s wheels moving, the team needed the right GPS voice for the Addams’ family vehicle.

“It was going to be a GPS voice that was Morticia Addams meets Siri/Alexa,” Riverside’s project lead Cheryl King explained.

“In this particular case, because it wasn’t just a guided voice or a generic promo voice, but an actual character, we wanted to engage as early as possible to really find the perfect person. It is a strange ask to find a robotic version of Morticia Addams.”

Finding the right voice of the GPS, Grotexa, led King and Riverside, who has worked with voice actors for nearly 20 years, to Voices.

“I had never used Voices, I came from a TV network where they had particular agencies that they went specifically to and we only worked with them. Whitney Clinkscales from Riverside Entertainment introduced me to Voices, and we haven’t stopped working with Voices ever since,” King said.

“It’s such a great platform to find really great talent and it’s insanely easy. It’s crazy to me how fast I got responses back and it was almost overwhelming how many came back and how many were good,” she continued.

“It is difficult for someone who’s looking for a voice to put it into words for an agent. They may pull pieces for you, but it’s not quite what you’re looking for. But with Voices, you just put it out there and you get to go through it yourself,” King said.

“I thought it was wonderful and Gina was incredible.”

Join the #1 marketplace for voice over