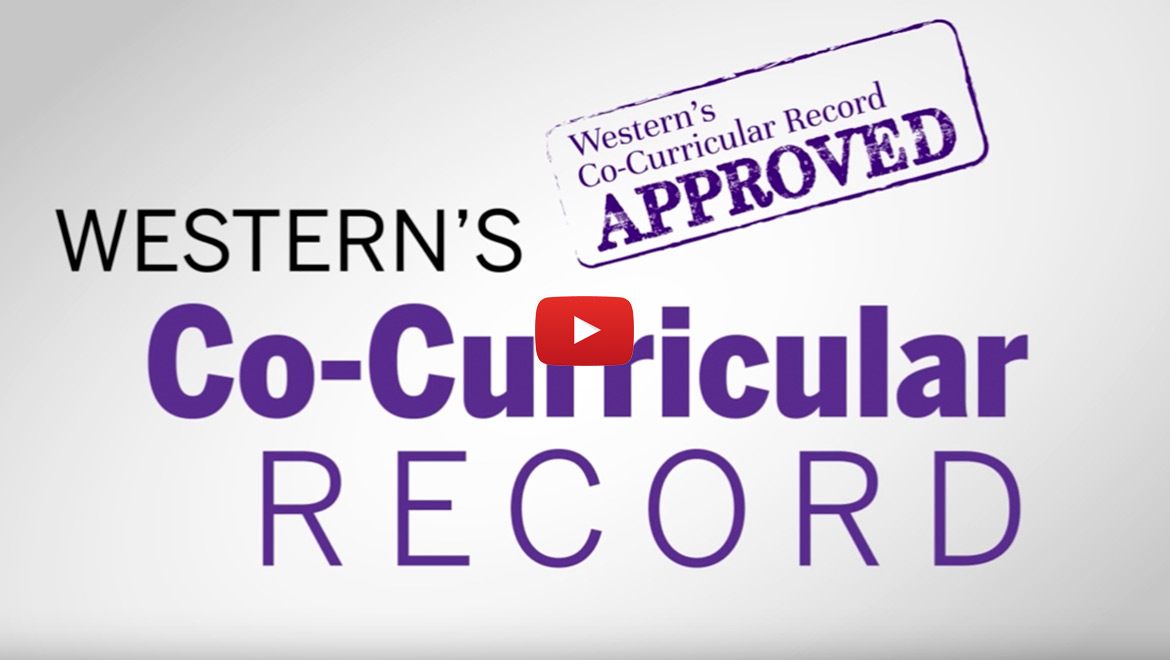 auditions received in a few days

“We received the auditions and our final sound file quickly, so it felt as efficient as working with someone in-house.”  – Brent Boles, Community Engagement Coordinator, Western University.

Western University is a top ranking university in Southwestern Ontario, Canada. They have over 306,000 alumni living worldwide and have been recognized as a leader in education globally. While preserving their historical roots, Western University strives to make waves in the technology industry and push innovation. They became North America’s first business school campus to open abroad in 1998 (Hong Kong campus).

The Experiential Learning team at Western University is responsible for creating engaging resources that facilitate the development of career, educational and life competencies for students and alumni by delivering resources to foster their development.

The team was looking to produce a short video for their animated promotional video for Western University’s Co-Curricular Record a learning management system (LMS) for students, which enables them to manage their lives inside and outside of the classroom. Essentially, creating a platform where students can house all of their accomplishments to showcase to future employers.

Before using Voices.com, Western University was relying on their internal employees for any voice over work that needed to be done. Employees were recording the audio on their phones, and they were worried that the files were not the best quality they could be.

After creating several projects, Western University needed a way to source all the necessary recording equipment to ensure a professional sound. One option, which would have been time-consuming and potentially costly, would have been to research and purchase professional recording equipment, learn how to use it, and source the perfect voice for their project. A difficult feat when you’re time crunched and have a budget to stick to.

So, Western University came to Voices.com for a professional and fun voice that would resonate with their students.

“Before Voices.com we were recording our own voices into our phone and hoping for the best.”

Western University decided to turn to Voices.com for help.

With Voices.com, the team was able to find a voice that was not too “announcer-y” which was important for their project which wanted to grab their audience’s attention right off the hop. Afterall, they needed a voice that sounded like a friend giving them advice or information about something they feel strongly about.

“We believe the voice over artist we chose was able to grab the audience’s attention right off the cuff and hold it through until the end. She made it easy to listen and digest what she was saying, while matching our brand voice and visuals.”

The team at Western University describes the entire process on Voices.com as fast and professional. The result of using a professional voice actor on the Voices.com platform was time saved with files turned around quickly and a professional voice that really spoke to their audience. They were able to save time and money with a voice over that was of much higher quality than they could’ve produced on their own.