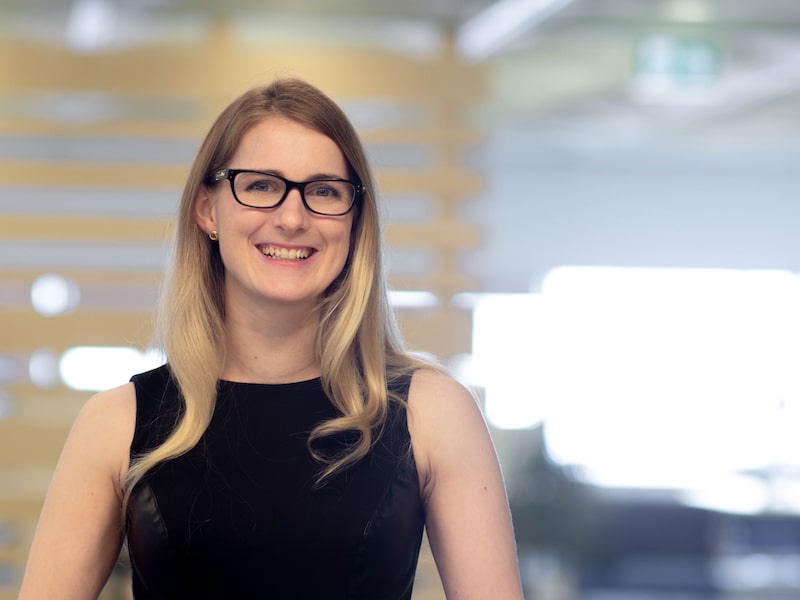 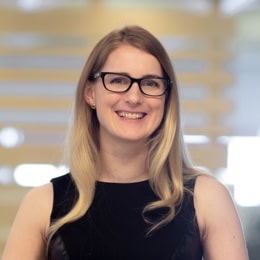 Stephanie Ciccarelli is a founder at Voices.com. As a top champion of the brand, she leads the industry in conversation. For over 25 years, Stephanie has used her voice to communicate what is most important to her through the spoken word, written word, and song. Possessing a great love for imparting knowledge and empowering others, Stephanie has been a contributor to The Huffinginton Post, Backstage Magazine, and the Voices.com blog.

A respected mentor, industry speaker, and branding expert, Stephanie Ciccarelli is considered one of the most connected people in the industry. Her podcasts, Mission Audition and Sound Stories, delve into the world of voice over. Stephanie has been listed on the PROFIT Magazine 2013, 2015, and 2016 W100 lists, a ranking of Canada’s top female entrepreneurs and an alumna of TechWomen Canada in Silicon Valley, May 2013 and CTA Digital Tech in New York, 2015. She is also the author of Voice Acting for Dummies®️.

Stephanie speaks at many events on the topics of branding and storytelling and has appeared as a guest on national television, radio, webinar and podcast programs, including: