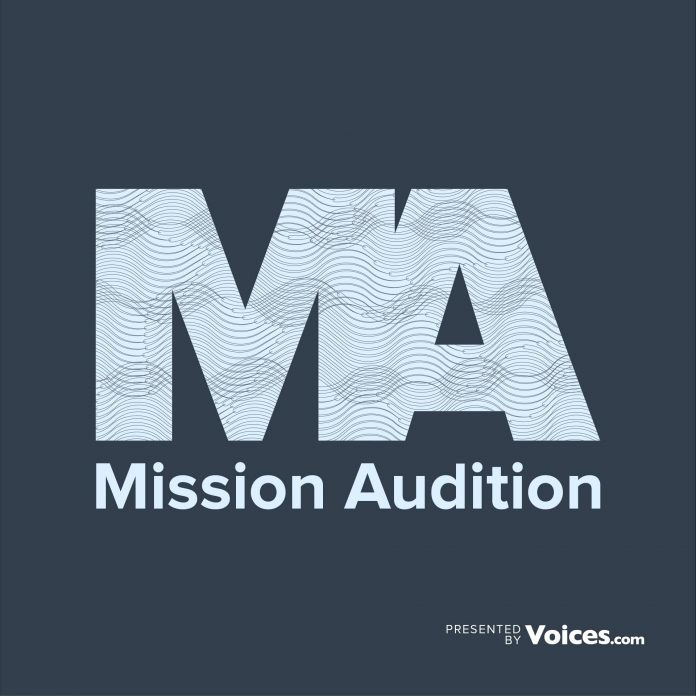 Recorded live in New York City, in this episode of Mission Audition, Stephanie and Julianna sit down with Dale LaRue, Strategy Director at RAIN. Together, they explore how voice over clients make casting decisions. Learn about clients’ top considerations, who is involved in casting decisions, how heavily the ‘right’ voice over is weighed, and get answers to the golden question: why voice actors may not hear back right away (or at all) on their auditions. You’ll also hear real auditions from voice actors who are vying for a voice over job for an Amazon Alexa Skill, and learn whose audition takes the cake (and wins the job).

Mission Audition is presented by Voices.com. Produced and Engineered by Cameron Pocock.

Get voice over practice scripts used in this episode and more.

About Dale LaRue and RAIN:
Dale LaRue is a Strategy Director at RAIN, a digitally-native agency that specializes in developing strategies and activating campaigns in the voice and conversational AI space. At RAIN for 5 years, he has helped lead client partners Nike, BlackRock, American Express, Pfizer, Campell’s Soup Company, and more in building premium and award-winning voice experiences, in-line with longer term organizational roadmaps that RAIN has developed. In an agency environment his entire career prior to RAIN, he has played a leading role in evaluating talent for broadcast and on-air campaigns for over 8 years, and has been a partner with Voices.com for over 2 years.
See next page for transcription of episode.