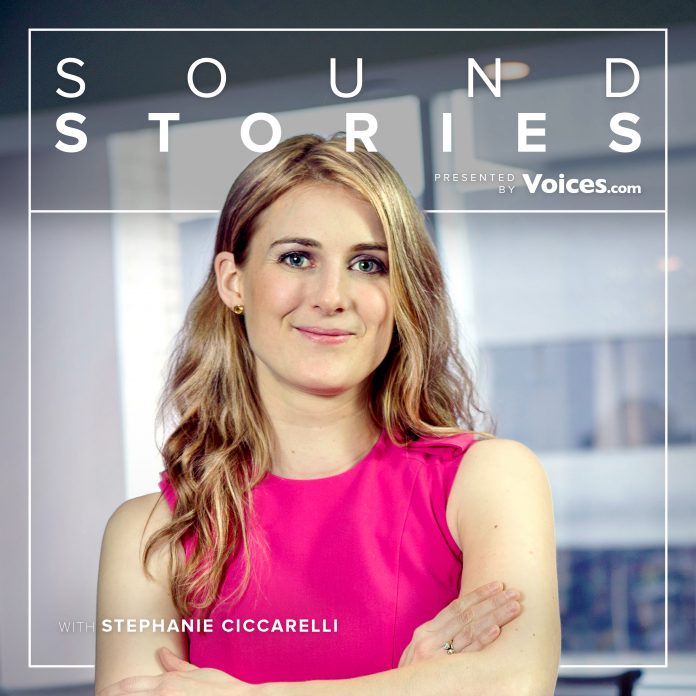 What is ‘Experiential Storytelling?’ Evan Jones, founder of Stitch Media, shares how he brings art and technology together to create stories that engage and inspire like no other.

Evan has guest lectured on the art and business of interactive story internationally at the Canadian Film Centre, the Australian Film, Television & Radio School and the University of Southern California. International clients include Microsoft, Disney, FOX, Discovery, CBC, Bell and The Movie Network.

Learn more about Evan, Stitch Media and their projects. 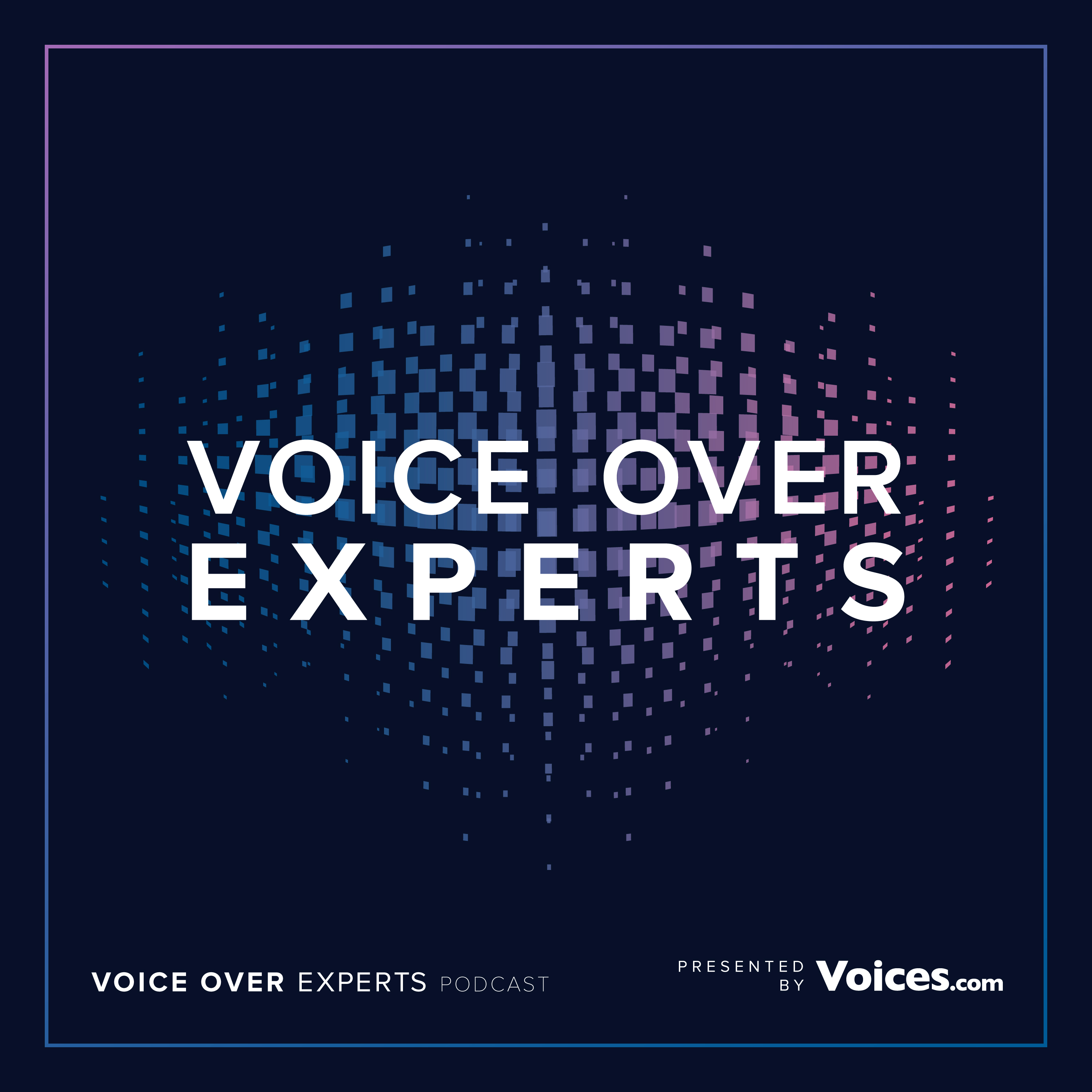 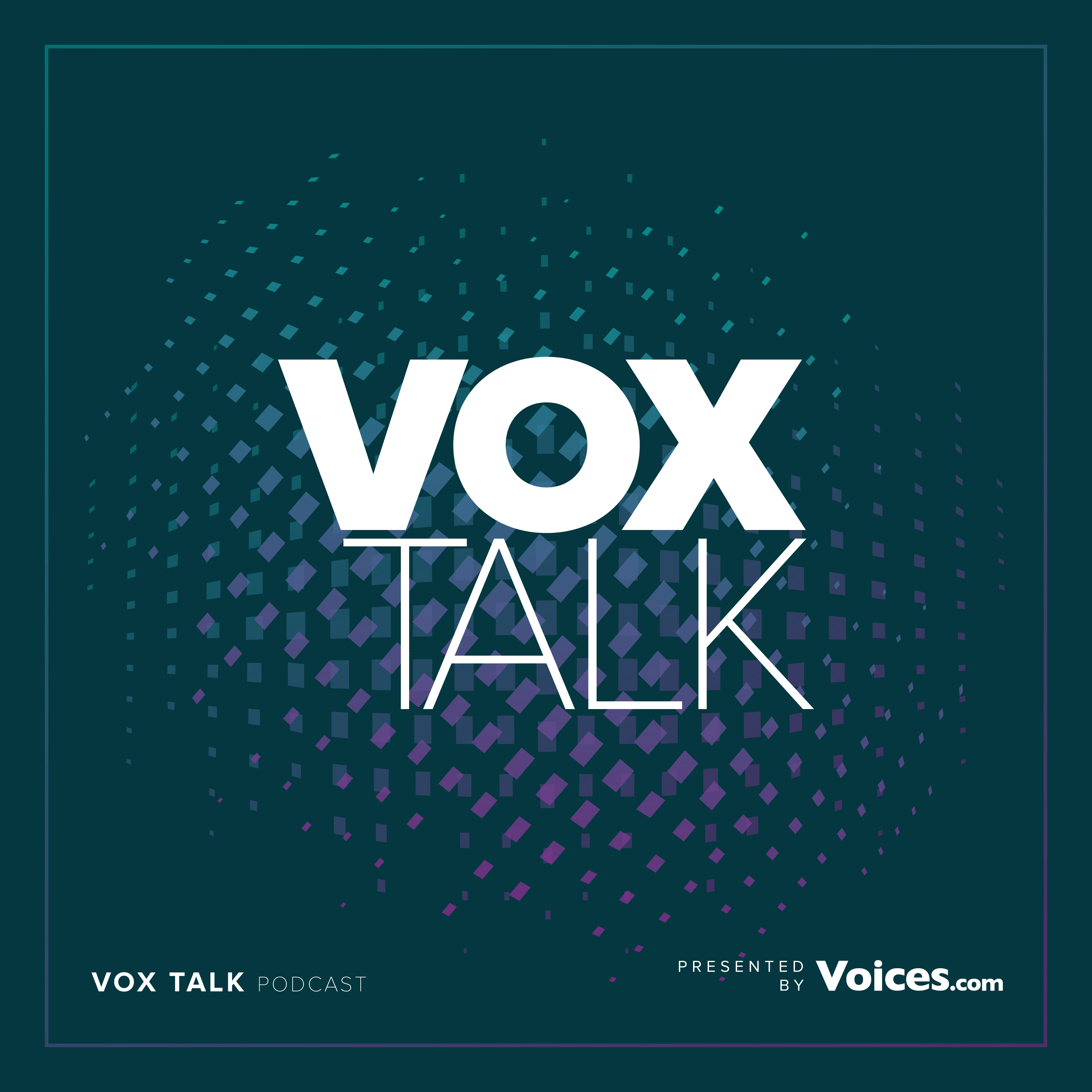 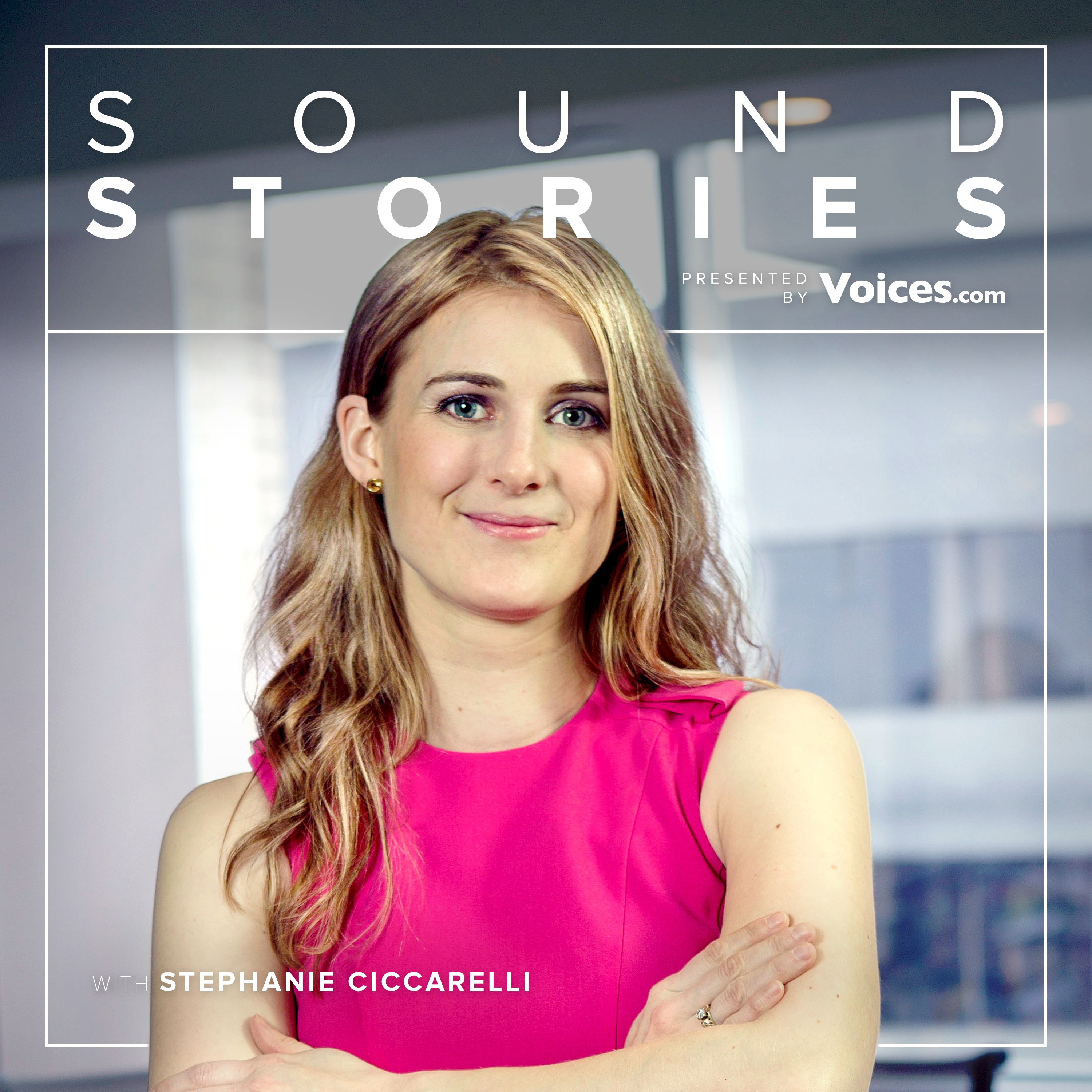