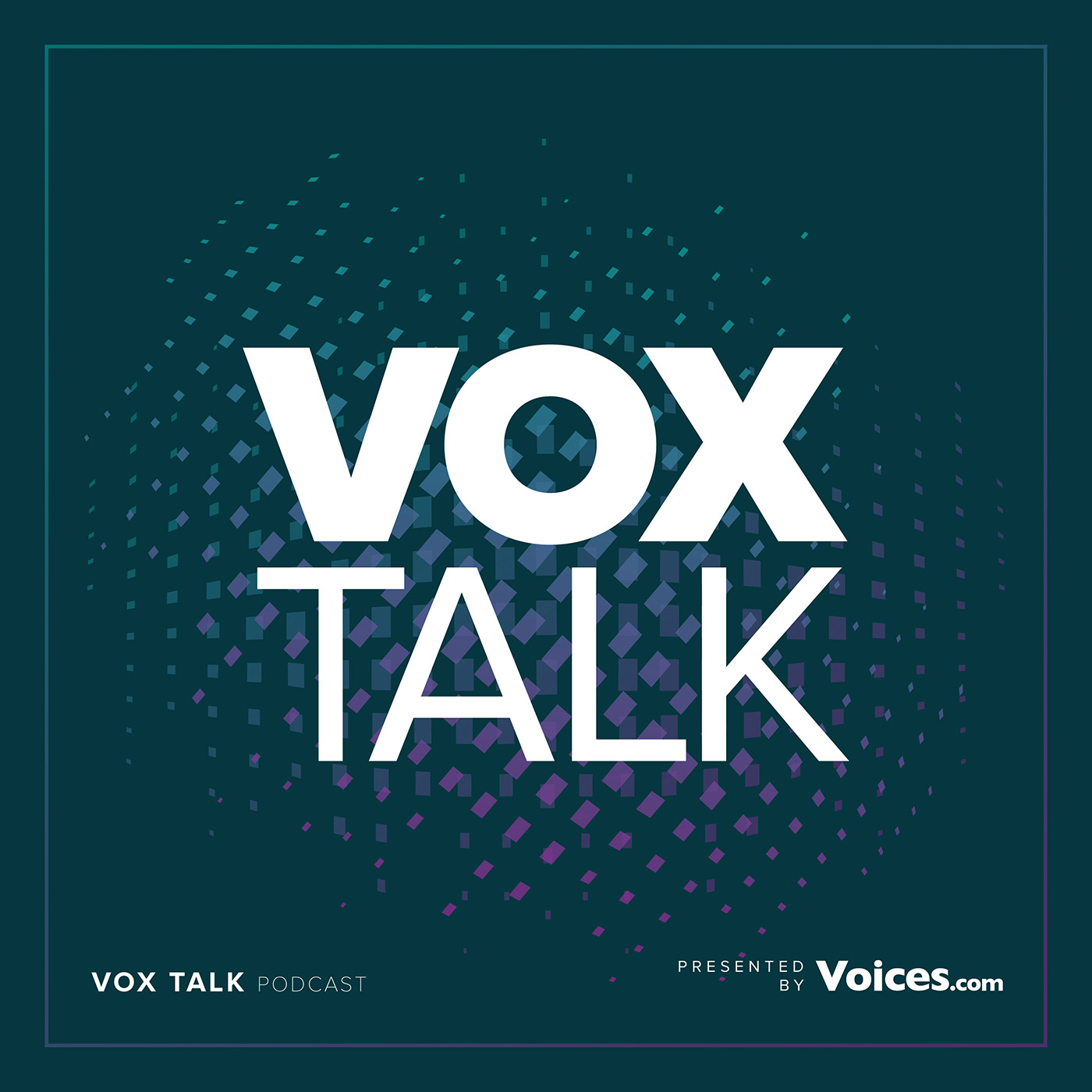 Welcome back to the VOX Talk podcast! In this episode, you’ll hear about what it takes to be a good soundalike, a new state-of-the-art developmental center for east coast voice actors to enjoy and Michael Bay’s voice cast for Transformers: Age of Extinction. We’ve also got an interview with Voices.com’s Partner Manager, Randy Nordgren and a contribution from Steve Speheger in Tech Talk focusing on mic technique and more!

Links from This Week’s Show

Stephanie Ciccarelli
Stephanie Ciccarelli is a Co-Founder of Voices. Classically trained in voice as well as a respected mentor and industry speaker, Stephanie graduated with a Bachelor of Musical Arts from the Don Wright Faculty of Music at the University of Western Ontario. For over 25 years, Stephanie has used her voice to communicate what is most important to her through the spoken and written word. Possessing a great love for imparting knowledge and empowering others, Stephanie has been a contributor to The Huffington Post, Backstage magazine, Stage 32 and the Voices.com blog. Stephanie is found on the PROFIT Magazine W100 list three times (2013, 2015 and 2016), a ranking of Canada's top female entrepreneurs, and is the author of Voice Acting for Dummies®.
Connect with Stephanie on:
Twitter LinkedIn Voices
Previous Episode
VOX Talk #61 – June is Audiobook Month (JIAM), APAC, Audies, Single Narrator VS Full Cast Audio
Next Episode
VOX Talk #63 – Pinocchio Voice Actor Dick Jones, James Earl Jones, SOVAS, Latin American Spanish VO Site, Voices.com iOS app