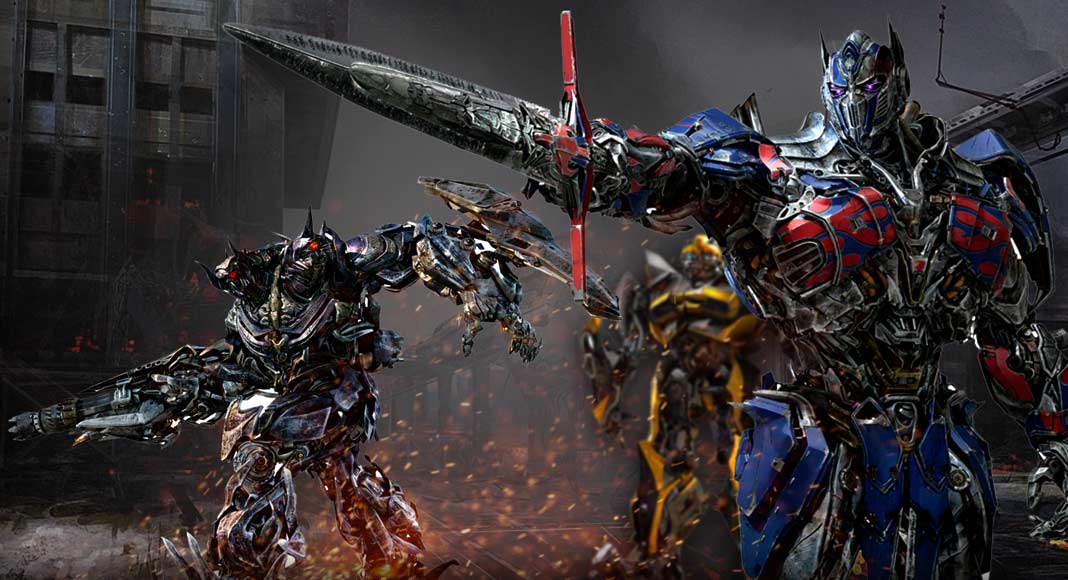 Who Are the Voices in Transformers: Age of Extinction?

The Transformers brand is a global pop-culture phenomenon. The brave, world-conquering space travellers have been entertaining and bringing thrills to kids and adults alike for 30 years.

A Brief History of the Transformers

Do you remember the old cartoon series Transformers (1984-1987) and the movie in 1986? Well, a remake of the hit movie is coming to the big screen next year with live action and CGI, brought to life by Steven Spielberg and Dreamworks.

The live-action “Transformers” movie has been set to open nationwide, it was jointly by DreamWorks Pictures, Hasbro, Inc. (NYSE: HAS), and Paramount Pictures.

Although this post was triggered primarily by the movies announcement, we’re really interested in the voices, so let’s dive in.

The director, Michael Bay, has revealed that the original voice actors who were instrumental to the success of the series are able to audition for their former roles.

What Happens in the Transformers Movie?

In “Transformers: Age of Extinction,” the fourth instalment of his Transformers franchise, director Michael Bay combines live-action and CG animation with his signature explosions galore and high-adrenaline 3D action.

The film begins after the epic battle that concluded the third film and nearly left Optimus Prime destroyed. As humanity picks up the pieces, a shadowy group reveals itself in an attempt to control the direction of history, while an ancient, powerful threat sets Earth in its crosshairs. With help from a new cast of humans, Optimus Prime and the Autobots will rise up to meet their most fearsome challenge yet. They are swept up in a war of good and evil, ultimately leading to a climactic battle across the world.

Moviegoers should go into Transformers: Age of Extinction thinking of it as a reboot film to help set up future stories. In reports, Michael Bay suggests there are more instalments to come.

Who was in Previous Transformers Movies?

Upon conducting a little research on the original Transformers cast, I found Susan Blu, who voiced Arcee in the series. Susan is a successful actor, director, casting director, author of “Word of Mouth”, and voice-over instructor. Susan teaches voice-over classes in Studio City, California.

Another talent on the list of notable names in the voice-over field is Beau Weaver who now focuses on theatrical trailers and television campaigns for feature films. Beau also pursues narration work for documentaries, national commercials and animated cartoons.

Let’s fast forward to the 1990s. A new brand of Transformers came out, starring a new cast, building upon the immensely popular series from the 80s. Some of the familiar voices from those series are David Kaye who voiced Megatron, Ian James Corlett, and Richard Ian Cox.

Who is in The Transformers Movie?

Who voices the Autobots, Decepticons, and Dinobots?

Optimus Prime: Peter Cullen
The one and only! Peter Cullen is a Canadian voice actor and the original voice of Optimus Prime in the 1980s cartoon series. Optimus Prime is the leader of the Autobots who transforms into a rusty Marmon 97 semi truck and later, a blue and red Western Star 4900 Phantom Custom semi-trailer truck. In Age of Extinction fans are treated to the powerful baritone of “angry Optimus Prime.”

Ratchet: Robert Foxworth
Ratchet is the Autobots’ medical officer who transforms into a light green Rescue Hummer H2. Foxworth has voiced Ratchet in all of Michael Bay’s Transformers films.

Brains: Reno Wilson
Brains is a Decepticon drone turned Autobot, who transforms into a Lenovo ThinkPad Edge.  He voiced Frenzy in the 2007 Transformers movie and Mudflap in Transformers: Revenge of the Fallen.

Lockdown: Mark Ryan
Lockdown is an intergalactic mercenary who transforms into a grey 2013 Lamborghini Aventador LP 700-4 Coupe. Mark Ryan also voiced Bumblebee in the 2007 Transformers movie. Bumblebee, a fan-favourite, is an Autobot scout who transforms into a modified 1967 Camaro and later, a 2014 Chevrolet Camaro. In the 2007 film the Megatron damaged Bumblebee’s vocal processor and loses his ability to speak but continues to appear in the films.

Galvatron: Frank Welker
Frank Welker voiced many of the recurring characters in the original 1980’s Transformers cartoon series and continues to lend his voice to Michael Bay’s Transformers franchise. He voiced Shockwave, Barricade and Soundwave in Transformers: Dark of the Moon. In Age of Extinction he voices Galvatron, who is a human-made Transformer who becomes possessed by Megatron’s mind, making him the new Decepticon leader. Galvatron transforms into a black and grey 2014 Freightliner Argosy cab over trailer.

Transformers: Age of Extinction is rated PG-13, and runs approximately 2 hours and 37 minutes. It opens in theatres across Canada and the U.S. on June 27th, 2014. 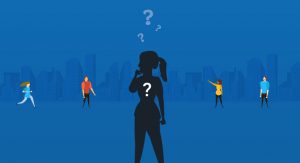 Who is the AT&T Commercial Girl?

Who’s the AT&T commercial girl? You may be surprised that she played Sloane Sandburg in the popular NBC show ‘This Is Us'. 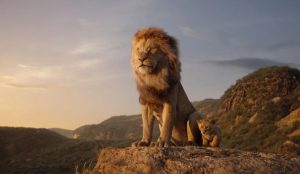 The Lion King – Diversity in Voice Over

The Lion King's live action cast is making waves in Hollywood. See how the remake's diverse voice actors bring authencity to the film. 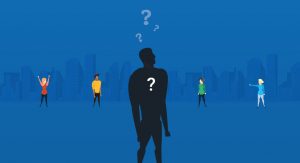 Who is the Allstate Commercial Guy?