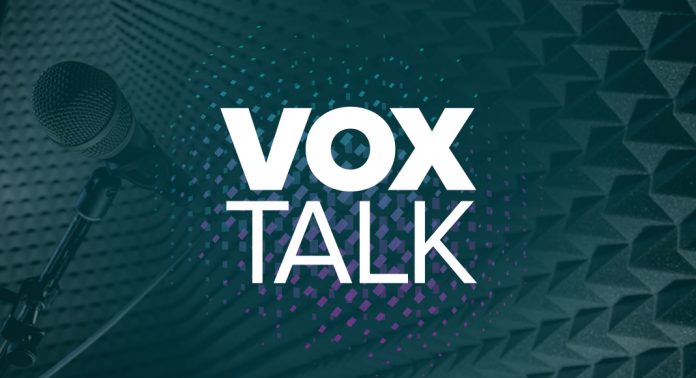 The movie industry has had a bit of a chaotic month. First, DreamWorks announced it was closing the animation studio that gave birth to Shrek. Then Oscar controversy erupted after one of the top films of 2014 was shut out of the race for the top prize in animation. In tech talk, we’ll dig deeper into a topic that’s been raging on social media since…well, since before social media was invented: Can voice-based technologies like Siri ever replace real-live, human voice actors? Vox Box wants to know if you’ve ever used Goodreads to pump up your voice acting career. Because if you aren’t, you should. Finally, for those of you braving winter in the northern hemisphere, we’ll discuss 3 simple ways to protect your voice. It’s easier than you might think.
Tweet us using the hashtag #voxtalk
Be sure to comment here on the blog (or via the Vox Talk Facebook page) and stay subscribed.

Vox Box
Goodreads is a wonderful tool for narrators. Are you using it?
Also, are you taking care of your voice? Hear more about 3 ways you can keep your voice in tiptop shape during the colder winter months in the Vox Box.
Did you enjoy the show? Let us know! Tweet to us using the hashtag #VoxTalk
@voicesdotcom
@stephciccarelli
@carmilevy