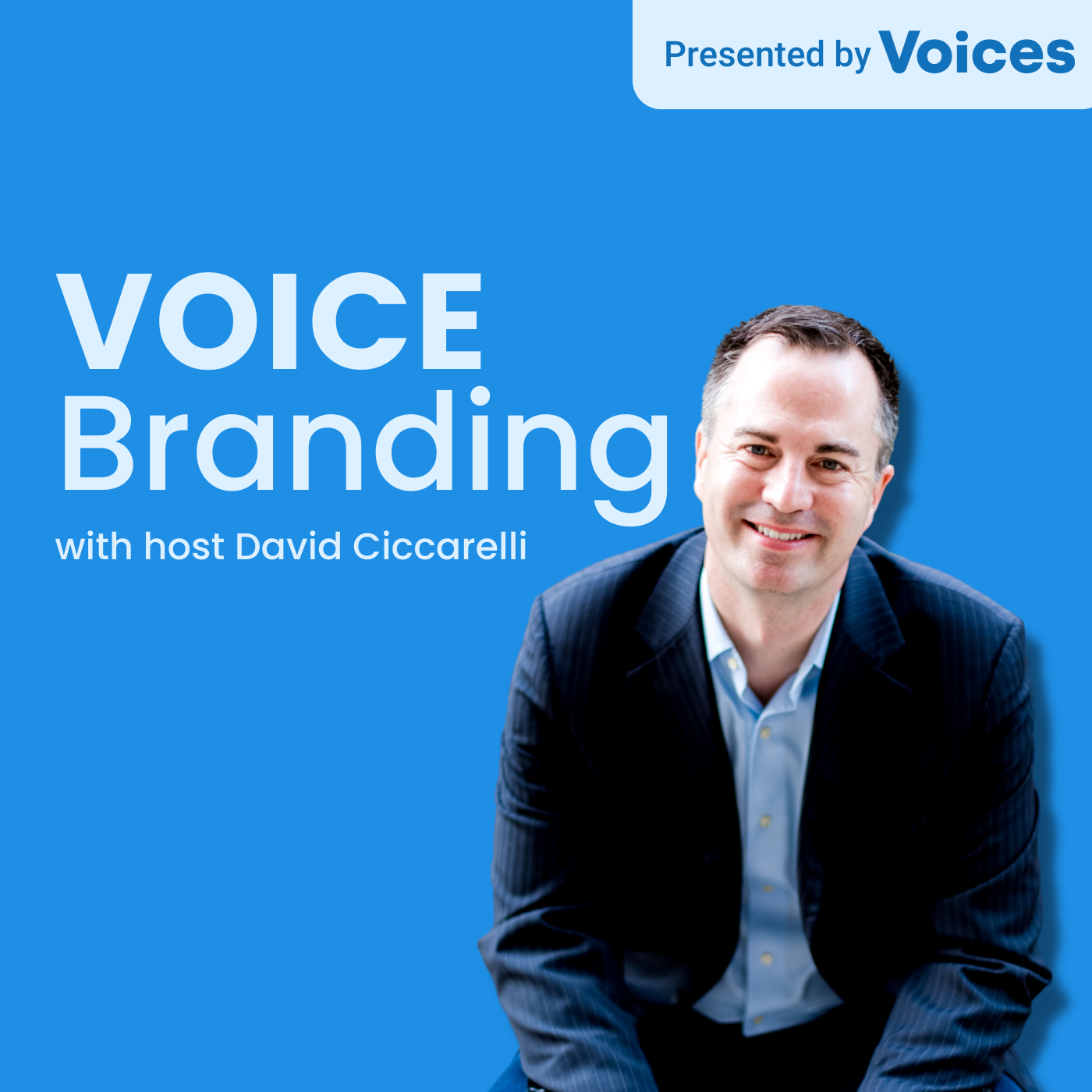 Today on the show we welcome Mike Young from Mike Young Studio. Mike talks about creating global ad campaigns, managing complex projects and what to listen for during the audition process. Something and he and his team have lots of experience with. Mike began his career in New Zealand across all formats of radio production and live broadcasting, then moved to Australia in radio station imaging and eventually to New York where he’s lived for the past 15 years.

David Ciccarelli
David Ciccarelli is the Founder and Chief Executive Officer of Voices. As CEO, he is responsible for setting the vision, executing the growth strategy and managing the company on a day-to-day basis. He's been a finalist of the EY Entrepreneur of the Year Award and a Canadian Innovator Award. He often writes about his entrepreneurial journey in the Wall Street Journal, Entrepreneur, Forbes and for M.I.T. Executive Education. He graduated with honors from the Ontario Institute of Audio Recording Technology and is a graduate of Harvard Business School.
Connect with David on:
Facebook Twitter LinkedIn Voices
Jon Corbin on the Creative Process
Creative Audio Production with Joe Frustaglio