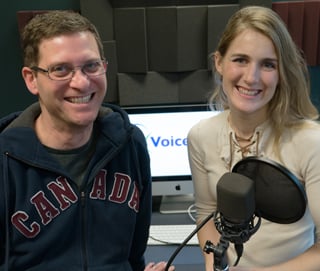 This week, we’re talking about some great CGI movies on the way. We’ll take flight with some Angry Birds, and ask whether it’s possible to turn a hugely successful video game into a hugely successful movie. We’ll also dig into the latest news from Pixar, namely that Toy Story fans WILL get a fourth movie in 2017. Surprised? We were too.
In tech, we’ll take a closer look at YouTube’s big move to faster framerates – and why that matters. And, don’t miss your chance for the last big Voices.com giveaway of the year. If you’ve got a camera handy, you’ll want to stay tuned.
Tweet us using the hashtag #voxtalk
Be sure to comment here on the blog (or via the Vox Talk Facebook page) and stay subscribed.

The Biz is all about Angry Birds! Listen as Carmi and Stephanie discuss:

Did you know there’s going to be a fourth Toy Story movie?

Tweet us a picture of you in your studio with Voices.com displayed on your computer or mobile device! The winner will receive a 1-year Premium Annual Membership to Voices.com valued at $349. Don’t forget to use the hashtag #voxtalk when you tweet.
Enter by Thursday December 18 at 12pm EST for a chance to win! We’ll announce the winner on our next show. 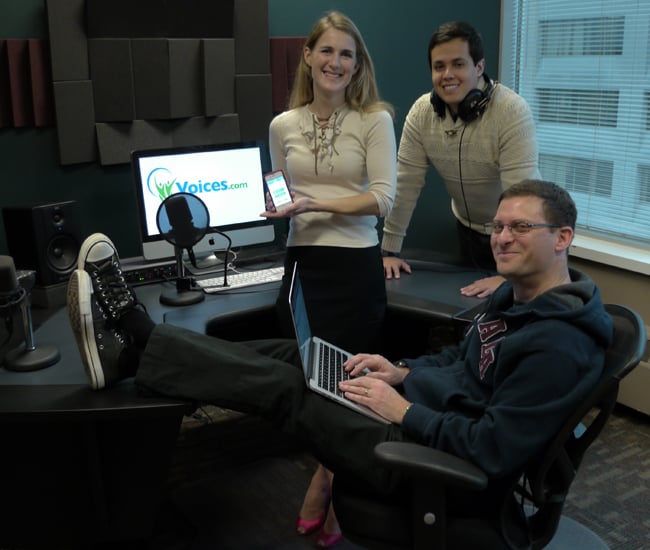