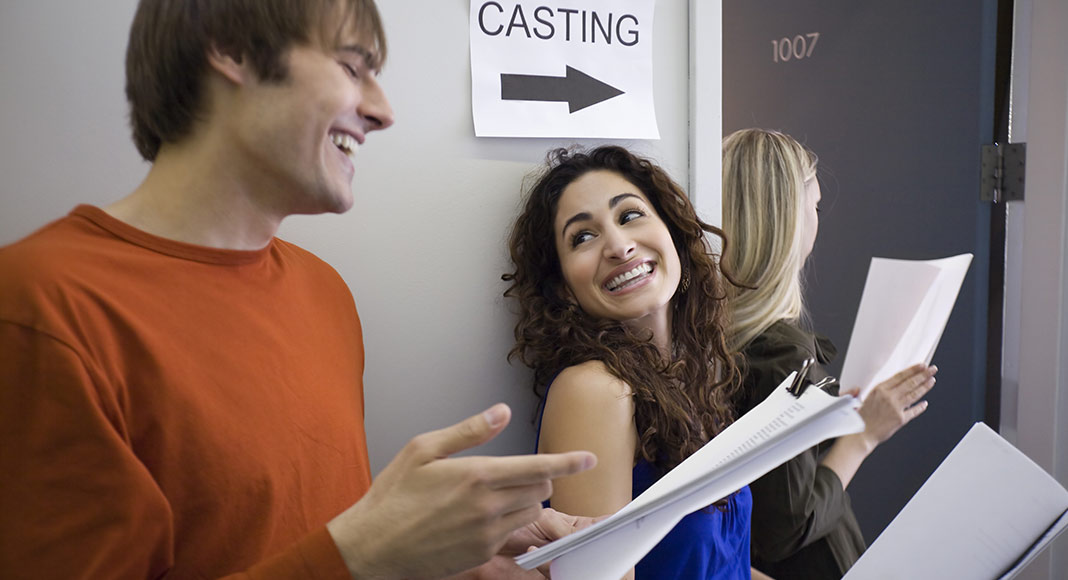 Sound Too Regional? Accent Reduction Might Be For You

Can someone pick your voice out as being from a specific region?

As a voice actor, your unique sound can be part of your voice over business marketing mix, helping to define your niche and your strengths. However, for those who wish to add greater versatility, being able to sound “neutral”  can be very important. Many talent work hard to reduce their regional accents and adopt a more national, polished sound for broadcast and other applications.

Many people in our industry have worked hard to rid themselves of, or minimize, their regional accents in order to get work. One of the great things about being an actor, and a voice actor at that, is that you can study different accents and dialects that will help expand your opportunities for roles. But an added bonus to studying all those accents and dialects is that it helps you dial down all those inflections to bring yourself back to neutral.

A number of celebrities work with dialect coaches on-set. Even someone like the president of the United States may invest in a form of training for the way that he or she speaks.

Voice trainer Jill Tarnoff specializes in helping people to modify regional accents. The clientele seeking accent modification services include corporate types, actors and those who would like to improve how they communicate.

Sam Chwat is the founder of the Sam Chwat Speech Center – the leading speech pathologist group that specializes in accent reduction/elimination. The Sam Chwat Method, the accent without an accent, has empowered thousands to achieve their personal goals. Their services include everything from foreign and regional accent elimination, to corporate presentation, dialect acquisition and Standard American English. Sadly, Sam Chwat passed away in 2011. But the speech center, and his methodologies, live on.

Not ready to hire a dialect coach? There are ways you can practice reducing your accent from home.

The Chameleon Effect: Sounding Like Others When We’re Around Them

Have you ever noticed that your own local inflections and accent change, depending on who you’re with and where you are? We all do it. On a subconscious level, we adapt to our surroundings all the time.  When we spend time with others who have noticeable accents, we tend to slightly reflect them as well.

The good news: this “default setting” in our brains can be harnessed by voice actors looking to neutralize their accent! Do your research to find someone like Hugh Laurie – Dr. House on the show “House M.D.” He was constantly praised for his skill in covering-up his British accent with a General American accent (though the debate about the existence of the GenAm accent continues). Because we naturally begin to emulate those who we’re frequently exposed to, you can listen to audio or watch videos of an accent-neutral celebrity and try to follow their lead.

Nail Down the Most Pervasive Sounds

The inescapable sounds of the English language are “o”, “v”, “w”, “th”, and “r”. When listening to those accent-neutral celebs (as mentioned above), pay attention to their treatment of words containing those letters. Imitate how crisp and ‘cleanly’ they deliver on those sounds.

Channel your inner parrot and repeat after the GenAm you’re listening to. Pay attention to how your mouth moves when speaking in your native accent versus the movement you feel like speaking in the accent-neutral “GenAm” accent. Some accent and dialect coaches also suggest recording yourself and listening to the differences between your recording and that of the GenAm you’re trying to emulate.

There are also an unlimited number of resources online. Whether you’re into watching YouTube videos on how to reduce accents or blogs, or reading articles published by accent and dialect coaches, you can get a head start on neutralizing your accent from home.

Have You Tried To Modify Your Accent?

Whether you have tried to eliminate a regional accent or have worked hard to develop new accents for use in acting roles, We’d love to hear from you!

Be sure to let us know how you’ve been modifying your accent by leaving a comment.

How to Get Your Child Into Voice Acting in 2021 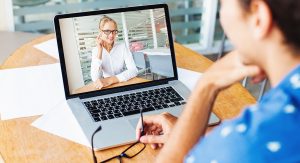 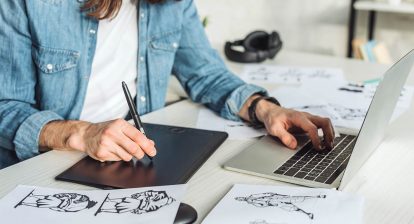