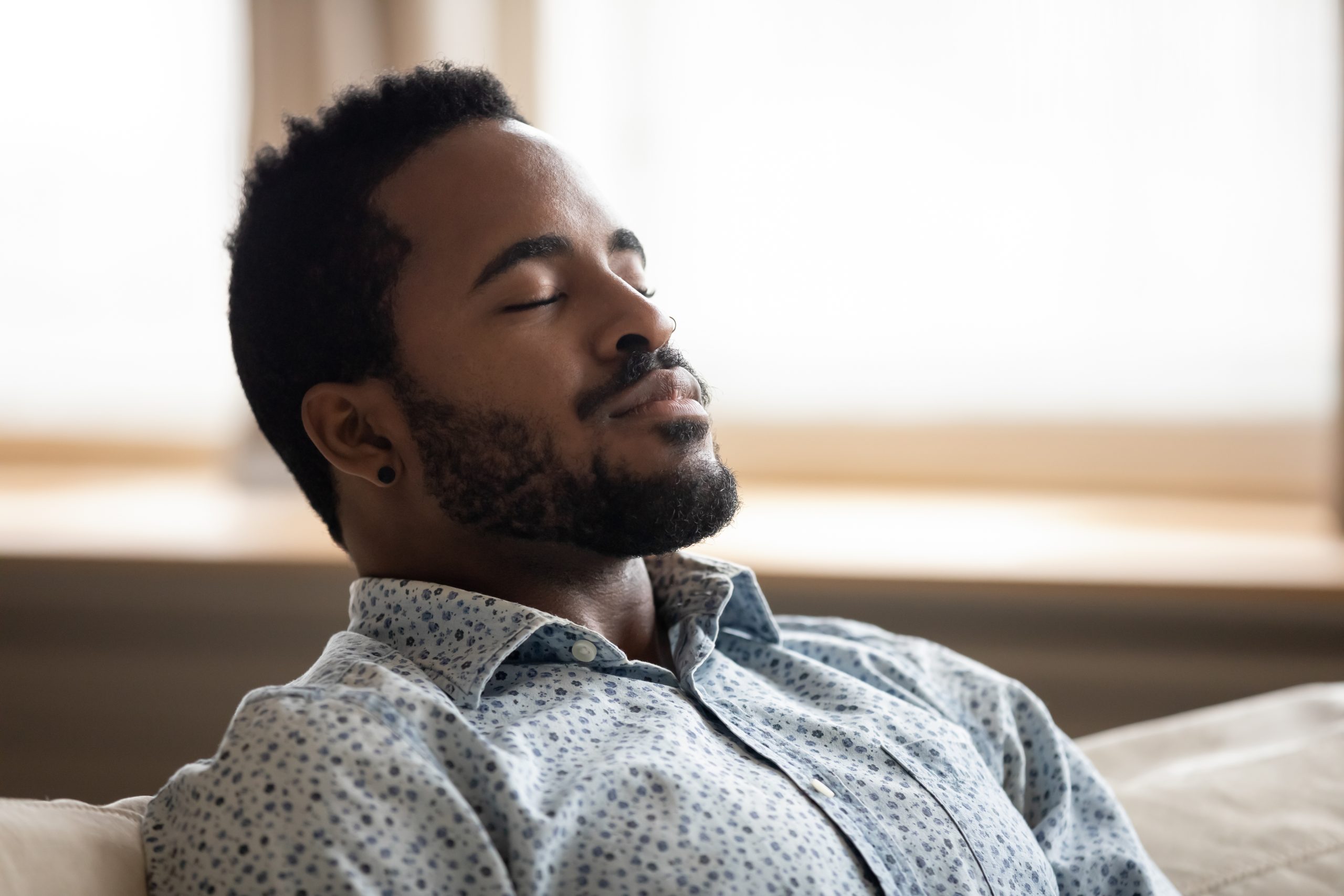 Breathing techniques are easy to forget about, but anyone who’s been in the industry for a while will tell you: They will make or break your ability to perform week in and week out.

Having a solid breathing routine to maintain and improve your vocal range (and lung capacity), is integral to keeping up with the competition.

To help you out, we have tracked down someone who has trained hundreds of performers on the best breathing techniques to apply.

Tom Cobin, is a former CBS Anchor and Founder of DynamiCoach, an evidence-based approach to improving public speaking and presentation skills.

Cobin has helped sales executives, voice actors and professionals communicate clearly and more effectively with his voice and presentation techniques.

In this piece, Cobin will break down his top five techniques that you can use in your routine.

“This involves expanding the lower abdomen to pull air into the lower lobes of the lungs, which often are under-utilized in speaking. Only then does the speaker fill the upper lungs as most people typically do exclusively,” Cobin explains.

Here’s a step by step on how to do this:

Another technique is the ‘sigh’ or ‘aaaahhh’ technique. This technique can become an effective way to convey emotions, depending on how it’s done.

“This technique can help you to convey emotional ranges from exhaustion to frustration,” Cobin says.

Here are the steps to follow to do the ‘aaahhh’ technique:

“In my workshops, this is an especially effective vocal exercise that is critical to expanding clients’ vocal range, most of which is significantly under-utilized,” he explains.

Another exercise that Cobin gets his students to practice is the uh-uh-uh technique.

This exercise it to control your breath in short staccato bursts of exhalation, sounding out: “uh-uh-uh”. This integrates function with the vocal cords.

“Personally, I like to strengthen the lower end of my vocal range by slowly breathing out at the lowest pitch I can reach, and moving from projecting with tight vocal cords, to speaking softly with loose vocal cords, then to whispering,” he says.

This technique warms up your voice, so that you can reach deeper tones for a fuller sound.

Cobin, who’s also a musical performer (singer and guitarist) said another one to add to your repertoire is the top-of-range exhale.

“I like to practice exhaling at the top of my natural pitch range and smoothly moving into falsetto to go even higher. There can be a crack at this point if you’re not warmed up,” he says.

“I feel it’s good to know my range and transition point so my performances are smooth and natural.”

With this one, you put emphasis the entire mouth in pronunciation, “taking the tongue out of the equation” Cobin says.

“This is really fun because everyone in the workshop sounds goofy. You stick your tongue out as far as you can, on your lower lip. Then keeping your tongue right where it is, you try to speak,” he explains.

“It’s sounds off-the-wall silly, but most people find they can’t really be understood very well because they’re relying so heavily on their tongue, that the rest of the mouth has gotten lazy.”

In order to enunciate with your tongue stuck out in this way, you have to over-emphasize and exaggerate the movements of your facial muscles to compensate.

Give it a try!