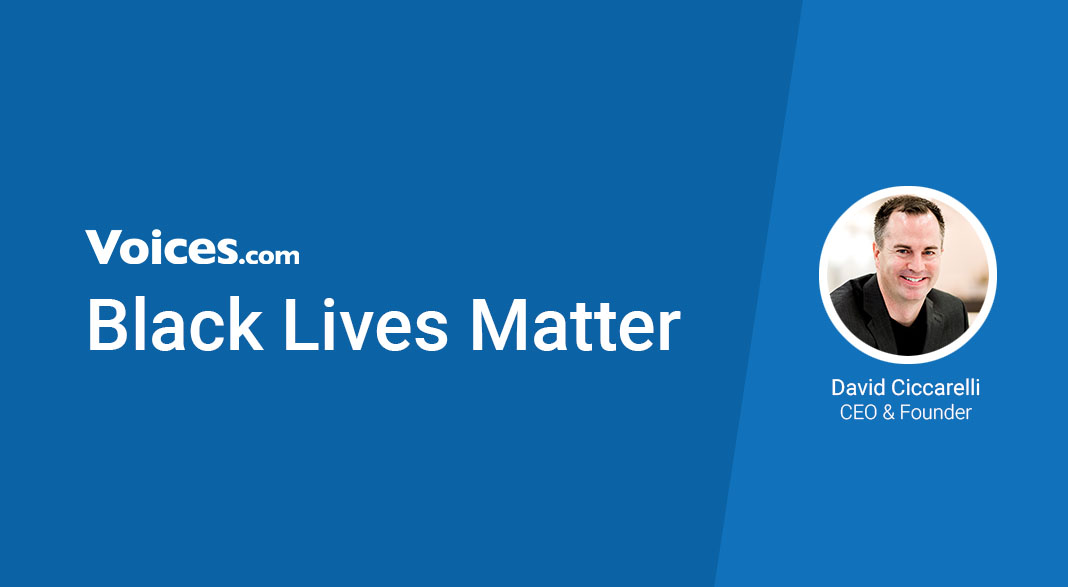 A Message from our CEO: Black Lives Matter

I am writing to you today with a heavy heart.

We are living in a time of fear, uncertainty, hatred, and violence. This is not the way things are supposed to be. We are called to love one another. To value the dignity of each and every person, regardless of who they are or where they have come from.

While the past cannot be undone, we have the opportunity to create a better future and follow in the footsteps of the heroic men and women who have gone before us.

The year was 1787. British parliamentarian William Wilberforce had two great objectives set before him. One was the Abolition of the Slave Trade and the other, the Reformation of Manners. After decades working with those of like mind and heart, Wilberforce’s thirst for justice made slavery illegal throughout the British Empire (1807), and in collaboration with creatives like Hannah More, helped people see slavery as unthinkable. But there was more work to be done.

In 1858, just three years before the American Civil War, Illinois State Republican Senator nominee, Abraham Lincoln, said in his acceptance speech, that ‘A house divided against itself cannot stand.’ The American people would need to choose. The government could bring an end to this evil. Lincoln’s election to the presidency in 1860 paved the way for the Emancipation Proclamation (effective January 1863), but there was still more work to be done.

A hundred years later, in Washington, D.C. on the steps of the Lincoln Memorial in 1963, Martin Luther King Jr. gave his “I Have a Dream” speech. He wanted to live in a nation where his children would not be judged by the color of their skin but by the content of their character. His exhortation echoes to this day urging unity, seeking peace, reconciliation, and that ‘justice would roll down like waters and righteousness like a mighty stream.’

During his campaign to abolish the slave trade, William Wilberforce gave tours on a slave ship to show what life was like for those aboard. To the House of Commons in 1791, he said, “Having heard all of this you may choose to look the other way but you can never again say you did not know.”

We have work to do.

At Voices we realize the power and impact that our voices have in our homes, our communities, and around the world. Our voices can hurt or they can heal. We know that to stay silent about systemic racism and injustice is to be complicit in a system that runs against everything we believe in.

Everyone deserves to be treated with respect. Racism takes that respect and dignity away from people and creates an unequal world. The death of George Floyd is one of the latest examples of this, but certainly not the first.

Black lives matter. It’s a simple and powerful statement that gets to the heart of a movement. We have an opportunity and a duty to listen to and amplify marginalized voices and to do the work to understand the destructive nature of racism.

We stand with our fellow colleagues, our customers, and our partners in the fight against injustice and systemic racism. At Voices we have an E for Everyone policy, barring projects that include hate speech or racism from being listed on our site. But we know that simply filtering out racism from our website is not enough. That is why we plan to support this cause with a donation to Black Lives Matter Toronto. This is by no means where our participation ends, and we’re dedicated to continuing to support the fight against racism.

Friends, we can plainly see the devastation, the pain, and inequity hundreds of years later. The silent injustices and bitter contempt. This must end. As members of the same human family, we are created equal and endowed with inalienable rights.

Let us be peacemakers. We have much work to do.