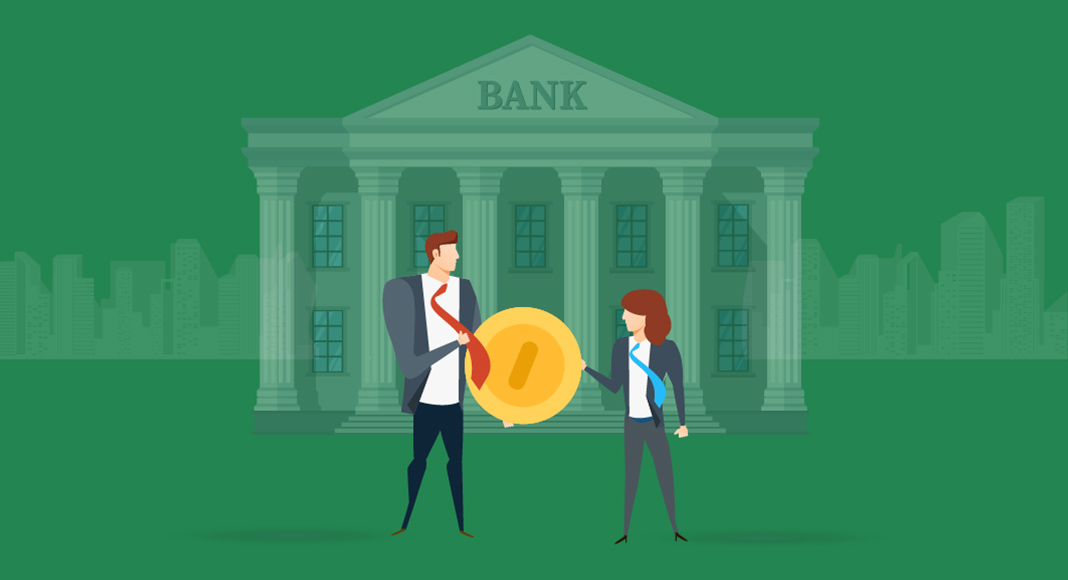 For Clients Looking for Voice Over Script Examples for Finance Advertisements

Ballpark Bank, formerly Addison Family Bank, is looking to launch several advertising campaigns to coincide with the bank’s rebranding.
Ballpark Bank is one of the Midwest’s oldest banks. We opened in 1869 – the same year professional baseball began, and during a time when America was about to burst at the seams.
Ballpark Bank wants to take its customers and future customers on a slow trip down memory lane and remind everyone about the ‘good old days.’ We believe nostalgia plays a huge role in our brand loyalty, as our largest set of customers are over the age of 65.
This aging demographic wants to be supported by an ‘old-fashioned values’ brand, in an era where they’re feeling like their way of life is disappearing right before their eyes.
These ads will be appearing online, TV and radio.
Our motto: “Ballpark’s got your back.”

We need a senior male or female voice, who has a real, genuine warmth and reflective tone. They’re someone who’s seen a lot change over the years and has a lot of stories to share.
They’re someone who has a slow cadence and a classic midwestern accent. Imagine a grandparent you’re sitting with at a diner, or in the shade at the ballpark.
The male or female voice actor will need to sound hopeful and upbeat, wanting the listener to run back in time with them.
It’s important that we note that we’ll only be hiring someone from the U.S. Midwest (and hopefully still living there) and that we’re not simply looking for someone who can do an accent.

Voice over is read over top of video of grandmother and grand-daughter exploring various locations together. Some crackling, old-time radio rock and roll song from the late 1950s plays in the background.

[Video shows grandmother dressed up, wearing a ballcap knocking on her son’s door. Her grand-daughter, in an almost identical outfit as her grandmother, bursts out of the door with a big smile and hugs her grandmother.]

“I look forward to this day every year. Seeing my grand-daughter and showing her all the places I used to go to when I was younger.”

[Video shows grandmother driving the car pointing to a lookout and a forest.]

“I look forward to showing her where grandma used to spend her summers, swimming in the river, jumping off of rocks and building tree forts.”

[Video shows grandmother getting out of the car and pointing to an old schoolhouse.]

“I look forward to showing her the tiny little schoolhouse, where grandma used to go to school. With no air conditioning or cellphones!”

“I look forward to telling her about grandma’s first job, where I was part of the first wave of women hired to assemble car hubcaps.”

[Video shows grandmother and grand-daughter sharing a big pizza, with a baseball stadium in the background of the pizza shop.]

“I look forward to showing her where I met her grandpa, and telling her about how much of a good husband and father he was.”

[Video shows grandmother and grand-daughter walking hand-in-hand down a street towards the stadium.]

“I look forward to this day every year, because someone has been looking forward for me and my finances. Ballpark’s got my back.”

[Sounds of people talking while walking through a park in the middle of the city.]

“I’ve been coming to this same park to people-watch and soak up the afternoon sun before the game, since my pop took me to my first game back in 1959.”

[Sounds of a grill being used, movement in a kitchen and a cash register opening.]

“I’ve been going to Harry’s, my favorite hot dog stand, since 1968. They always know what I’m getting. Coney Island Hot Dog with extra mustard.”

[Sounds of a chair creaking, batting practice and some baseball players talking in the distance on the field.]

[Sounds bat cracking and fans cheering in the stadium.]

“And we’ve been taking care of hard-working American’s finances since 1869. Ballpark Bank. Ballpark’s got your back.”

[Phones are ringing, dozens of voices are talking over top of each other, bells and sirens are going off. Before fading out when the voice actor says “But we used to move slower…”]

“Everything’s moving so fast these days. But we used to move slower and got by just fine.”

“That’s why I switched to Ballpark Bank. They’ve been around since 1869 and have always managed to move at their own pace. Now that’s something I can keep up with.”

“Ballpark Bank. Ballpark’s got your back.” 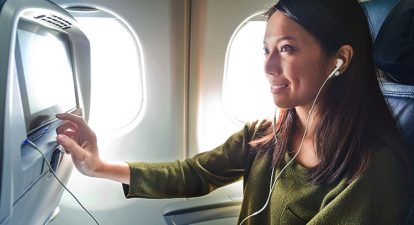 We understand the importance of providing high-quality audio services, which is why we're offering PRAM services to any freelance talent. 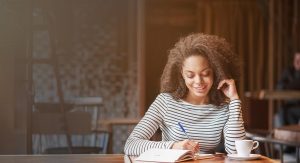 Nonprofit scripts are a critical component of nonprofit marketing and advertising campaigns. Here are sample scripts to inspire.