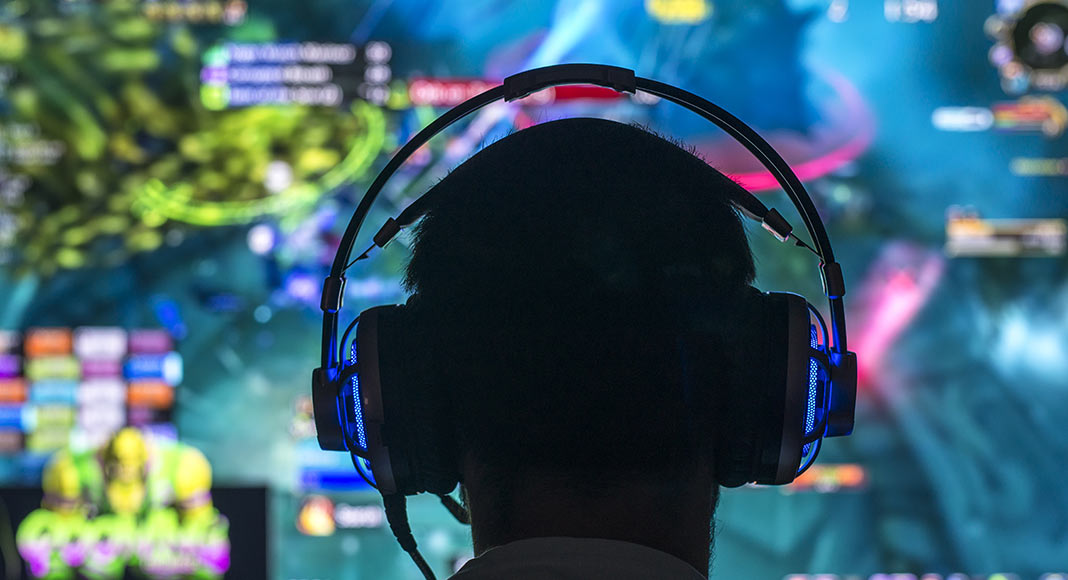 How To Make Video Games More Accessible Through Sound Design

Tons of publications have been talking about video game accessibility and why game enhancements should be made to improve not only the gameplay of visually impaired gamers, but all gamers alike. With that, there is plenty of information around the why video games should be made with accessibility in mind – but not so much the how.

We had a chance to collect the insights of Adriane Kuzminski, a video game sound designer who’s passionate about video game accessibility, and the role that sound design plays in improving the gaming experience for visually impaired players. Now, we want to provide more on the how element as mentioned above. We dug deep to compile a list of ways that video game designers and developers can make accessibility a #1 priority in the game’s universe from the get-go.

According to Adriane, there are numerous measures that can make the gaming experience accessible to those with impairments, as well as a richer experience for all gamers.

“You can memorize complex actions just through sound,” says Adriane.

Knowing the power that sound can have in a video game’s universe, sounds can be applied to:

Check out what is included in each of these three areas of sound incorporation below:

Iconic UI sounds are consistently tied to an action or outcome. For instance, these elements encompass key moments like levelling up, starting a new challenge, receiving earnings, damage to health, etc.

Adriane says that “UI sounds [offer] a means to teach the gamer to memorize how the game works. When a sound means the same thing every time, you create an audible user interface.”

If you’re trying to imagine what this might mean in gameplay, Adriane suggests to picture a card game. If each card being put down had a different sound, you could learn which card you’re using just by the audio cue. Even better, if you have the option to access an audio description of what the card can do, too.

Sounds That Emotionally Connect With Us

From movies, to music, to the voices of our friends and loved ones, different sounds can elicit an emotional reaction in all of us.

Video games offer yet another medium where sound is used to bring about emotional reactions. From scene to scene, the player is alerted of impending danger, the dissipation of danger, triumph over enemies, the sound of a new cutscene starting, and so much more.

“Sounds that connect with our emotions in the right way are much easier to memorize,” Adriane says, adding, “If we hear a sound with a melodic element to it, that sounds positive, but if it’s dissonant we know it’s something bad.”

When game developers proceed with more repetitive or similar transitional sounds, they help all audiences to be better prepared for the next moments of the game.

Movements and Expressive Cues in the Game

These two elements (movements and expressive cues) go hand-in-hand as movements are often paired with a vocal expression of emotion, such as:

This is, of course, is a very basic list of examples. Yet, even with just this basic list, we get a feel for how many variations of sounds would be required for each action to be recognized and memorized by visually impaired players.

Here’s an example of how movements and expressive cues multiply into many variations to make for a unique audio roadmap. Let’s say there were:

This would require 24 different combinations of sounds (8 x 3) to accurately convey to visually impaired players what exactly is happening. As Adriane mentioned, with repetition, players can easily memorize the associated sounds to paint a clearer image for themselves.

Programming With Directional and Surround Sound

Surround sound and directional sound play a vital role in tapping into the player’s sense of hearing, which allows them to better understand their surroundings. For instance, in a first-person-shooter game, if a player is being struck from the left side, the sounds of those strikes or the sound of the impact should have a left orientation – telling the player that their attacker is to their left.

This added sound design feature not only assists visually impaired players, but also less experienced players who are amidst an overwhelming scenario and could use the help to determine where their focus should be shifting to next.

Every Game is Unique, Conduct Your Own Research

The accessibility best practices mentioned here are not all-encompassing. There is more you can do with the game you’re currently developing.

To create the most inclusive game and have it appeal to the largest audience possible, conduct your own primary research, including focus groups participants who are:

Use those findings to uncover even more instances within your video game where these users would benefit from further audio boosts.

Though research can be considered daunting and expensive, the ROI will certainly be there when your game appeals to billions of more players who make up the users experiencing any of the above.

Want the stats on those users? Check out our post on Why Now is the Time to Create Accessible Video Games. 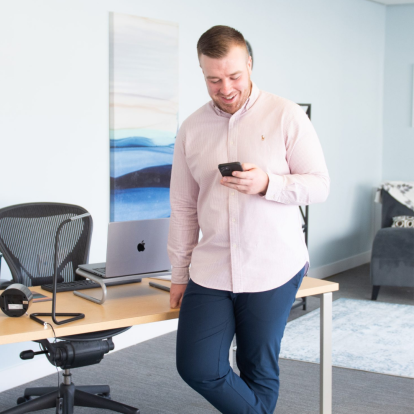 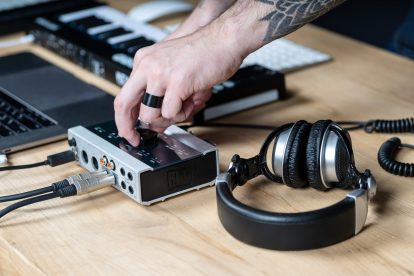 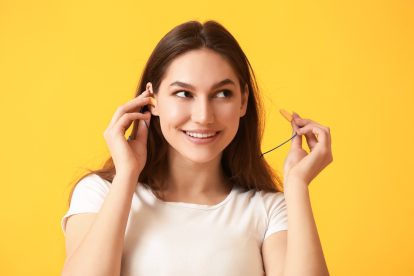 There’s a key tool that’s often overlooked in the world of music. Sure Beethoven got by without it, but for the average musician in 2022, the quality of...