iAudition App Helps You Audition On The Go

Have you heard of the new iPhone app, iAudition?

Designed by voice over artists for voice over artists, iAudition enables you to cut audio files on the go to send to your agent, casting directors and more!
There’s a cool way that iAudition can be used in conjunction with your membership at Voices.
Learn more in today’s VOX Daily.

The voice talents who developed iAudition are Marc Aflalo of Montreal, Canada and Mitchell Whitfield of Los Angeles, USA. Despite living on opposite ends of the continent, and in different countries, these two entrepreneurs were able to collaborate on something unique that would serve voice professionals, in particular, voice actors and make it available online for download.

Recording is very easy and you can even edit files too.

For those of you who use Voices, you can use iAudition to record your audition from anywhere! When you’re done recording, simply email the audition to yourself. Once you get back to your computer, you can upload the file from your desktop when auditioning online via the marketplace.

I hope you can make it!
Best wishes,
Stephanie 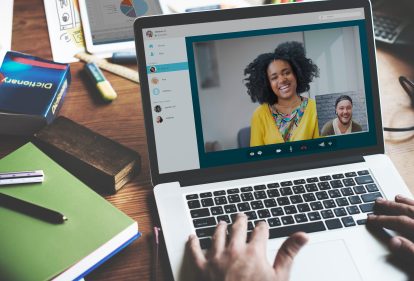 Voice Over
How to Share Screen on FaceTime (For Live Sessions)

Since it's such an important feature for voice actors, how do you screen share on FaceTime? We will show you how in this article. 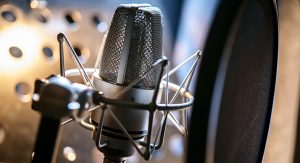 Voice Over
Best Voice Over Microphones in 2022

What are the best microphones for voice over in 2022? We put together this guide to help you choose the right microphone for your voice. 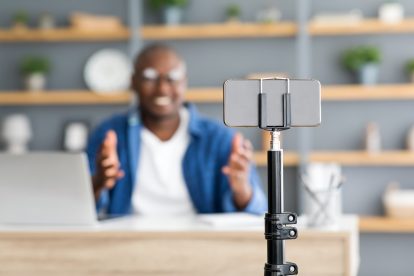 Voice Over
The Biggest Do’s and Don’ts For Self Taping...

We got the best do's and don'ts from voice actors, who have had experience with recording self tapes for on camera auditions.