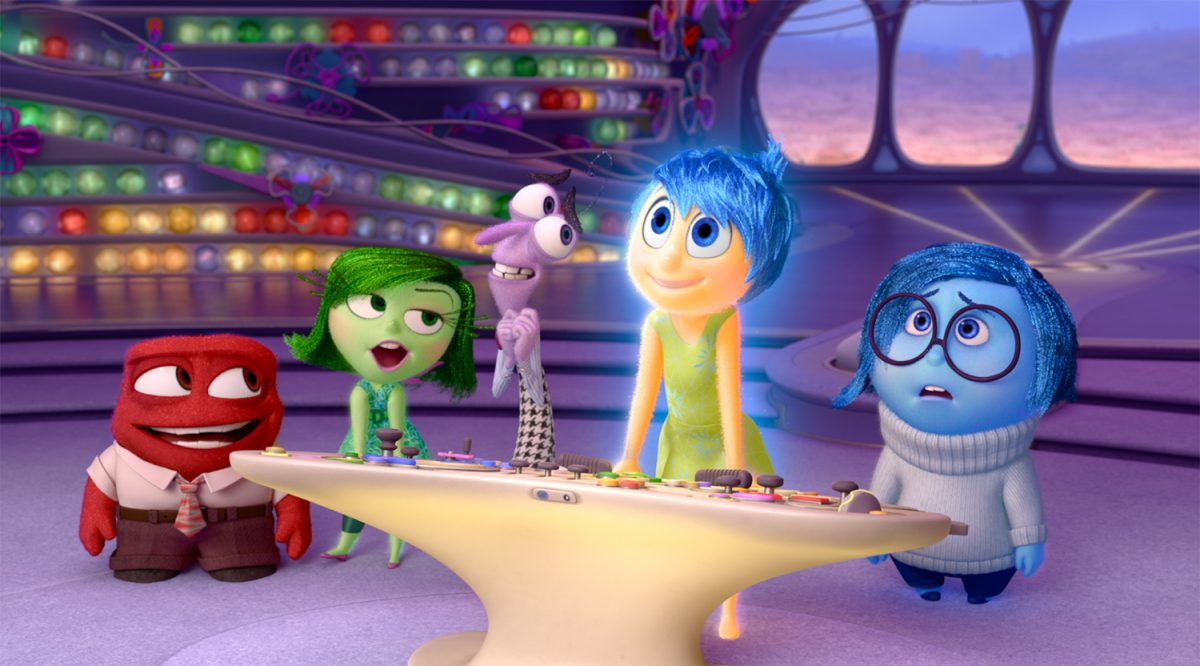 Who is the Voice of Joy in Inside Out

Pixar’s 2015 movie ‘Inside Out’ is a bright, delightful, and touching movie that gives voice to the emotions we all have: Joy, Sadness, Anger, Fear, and Disgust.

Since ‘Inside Out’ is an animated movie, Pixar casted voices to represent these emotions, employing voice talent to capture the nuance and complexities of the human experience. So, of course, each voice had to be just right.

So who was cast to play the role and emotion of the always optimistic and bubbly Joy?

Joy is voiced by none other than Amy Poehler. Keep reading to learn all about ‘Inside Out’, Joy, and Amy Poehler.

Pixar’s ‘Inside Out’ is a computer-animated film about emotions and memories and how they change and become more complex and complicated as we grow up.

‘Inside Out’ was directed by Pete Docter. Pete Docter, Meg LeFauve, and Josh Cooley wrote the screenplay. In addition to Amy Poehler as Joy, the other voice talent in the film include Phyllis Smith, Richard Kind, Bill Hader, Lewis Black, Mindy Kaling, Kaitlyn Dias, Diane Lane, and Kyle Maclachlan.

‘Inside Out’ introduces us to a pre-teen Riley and the voices and emotions in her head as they try to help her get through a cross-country move.

Each emotion takes care of Riley differently, from having her be suspicious of broccoli pizza to venting her frustration with that curse word she knows.

Joy has run Riley’s show for her whole life, and despite the move, the loss of friends, and homesickness, Joy is doing all she can to distract Riley and keep her happy.

‘Inside Out’ has been praised for modeling acceptance of all emotions as part of the human experience. It is also an excellent movie for kids learning to identify and cope with their feelings, and the voices cast to represent those emotions were spot-on in capturing them.

Joy was the first emotion to exist in Riley’s head. Joy was with Riley when she was born, and she’s been running the show since. Joy works with and despite the other emotions, Fear, Disgust, Anger, and Sadness, to make sure Riley and all of her memories are as happy as possible as often as possible.

Joy has sunny yellow skin, blue eyes, and a glittery blue pixie cut. Joy has boundless energy and is constantly bouncing around, full of excitement and positivity.

Joy sees the positive quality of most other emotions. Disgust, for instance, keeps Riley safe physically and socially. However, Joy has a hard time with Sadness and works throughout the movie to keep Sadness at bay.

Joy doesn’t understand that people can’t be happy all the time and that Sadness makes room for a deeper kind of happiness.

Amy Poehler’s vocal talents give Joy not only a bright, joyful personality but one that is also pushy, insistent, stubborn, and in charge. Joy may be all about happiness and dreams, but with Amy Poehler voicing her, the character’s head is not in the clouds.

Here are some of the best Joy quotes from Inside Out.

Amy Poehler is a comedian, actress, voice actress, writer, producer, and director. She studied improv when she was young and co-founded the improv group Upright Citizens Brigade. She left Chicago for New York in 1996.

Poehler’s voice, acting, and career is full of nuance and layers. She’s been in comedies like Blades of Glory, and co-hosted the Oscars with Tina Fey.. Amy Poehler also founded an organization, Amy Poehler’s Smart Girls, that is dedicated to helping encourage and support young girls.

Other than Joy in Pixar’s ‘Inside Out’, Poehler has also voiced characters in many other animated movies, including ‘Shrek the Third’, ‘Horton Hears a Who!’, ‘Alvin and the Chipmunks: The Squeakquel’, ‘Monsters Vs. Aliens’, ‘The Secret World of Arietty’, and ‘Free Birds’.

Check out our other Pixar and Disney Voice of series here.