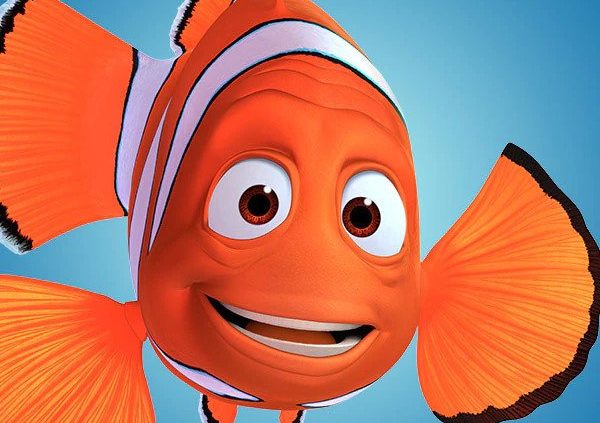 Who is the Voice of Marlin (in Finding Nemo)?

‘Finding Nemo’ is a 2003 Disney Pixar movie that grossed $340 million at the box office on its opening weekend on May 30, 2003. That’s $35 million more than the opening weekend of the ‘Pirates of the Caribbean: Curse of the Black Pearl’ premiere a month afterward on June 28, 2003.

If you have already seen the film, do you know the voice of Nemo’s dad, Marlin? Let’s find out!

‘Finding Nemo’ is an endearing, yet suspenseful animated film filled with drama, comedy, and an oceanwide adventure. Nemo is a young clownfish who’s the only son of Marlin.

Nemo and Marlin were the sole survivors after a barracuda attack that caused Marlin’s partner, Coral, and their other 400 fish eggs to perish.

While Coral is still with Marlin, she tells him that she likes the name Nemo, when they’re deciding on a name for their little one. This is why Marlin decides to name the last surviving child Nemo, in Coral’s memory.

Through trials and tribulations, Marlin raises his son as a doting single father, but sometimes while being too overprotective.

Despite Marlin’s worries, he enrolls Nemo at the local school to let him grow in the community. However, when he hears that the children are going to the dropoff area, where sharks and humans swim, Marlin is furious and comes to fetch Nemo.

Nemo swims out amid the dropoff area and touches the “butt” (a boat) to prove that he is old enough to hold himself in open water. As he swims back, a human captures Nemo in a plastic bag to take back to his aquarium.

Marlin goes on an oceanwide journey to find Nemo. Along the way, he meets a blue tang fish with short-term memory loss named Dory. She teaches Marlin about hope, trust, and friendship.

Marlin is Nemo’s father, who is careful, meticulous, and sometimes too jumpy and anxious for his son’s liking. He named Nemo’s smaller fin, his lucky fin, which happened when Marlin found Nemo’s egg cracked after the barracuda attack.

He is a determined and focused father who did not lose the motivation to find his lost son. Even though  humans captured his son, Marlin does not stop at anything until he finds Nemo again.

Here are some of the best Marlin quotes that make the movie memorable for all Disney Pixar fans:

-Marlin to Dory when she starts singing her Just Keep Swimming song.

“You think you can do these things, but you just can’t, Nemo.”

-Marlin to Nemo when trying to take his son home from school after finding out about the dropoff.

-Marlin, talking in whale after he spits him and Dory out of his blowhole.

“Well, if I ever meet a sea turtle, I’ll ask him, right after I’m done talking to the shark.”
-Marlin to Nemo when talking about if he ever met a shark or a sea turtle, a foreshadowing of future events in the movie.

“Nemo! What do you think you’re doing? You’re gonna get stuck out there, and I’ll have to go get you before another fish does.”
-When he finds Nemo near the dropoff with his new school friends.

“No, of course, I like you. It’s because I like you, I don’t want to be with you. It’s a complicated emotion.”
-Marlin to Dory when trying to tell her that he wants to go the rest of the adventure alone.

The Marlin voice actor is Albert Brooks, who stars alongside Ellen DeGeneres, who voices Dory. Born July 22, 1947, as Albert Lawrence Einstein in Beverly Hills, California, Brooks is a writer and a movie and television actor. The first television show Brooks acted on was ‘Marcus Welby, M.D.’.

Brooks appeared on four episodes of Saturday Night Live in 1975 before that.

Brooks is best known for other titles, such as Broadcast News which came out in 1987. He is also known for appearing in ‘Defending Your Life’, released in 1991.

The iconic voice actor for Marlin returned to lend his acting prowess for the father clownfish in the ‘Finding Nemo’ prequel, ‘Finding Dory’, which premiered in theaters on June 17, 2016.

Albert Brooks has won several awards for acting in many movies and television shows over the past 50 years. His first accolade was from the National Society of Film Critics Award for Best Screenplay in 1986 and then again a decade later in 1996.

As for his personal life, he married Kimberly Shlain (now Kimberly Brooks) in March 1997, a well-known American artist. Together, they have two adult children, Claire Elizabeth Einstein (age 22) and Jacob Eli Einstein (age 24).

Final Thoughts on the Voice of Marlin in Finding Nemo

Did you know that when Brooks was 19 years old, he decided to legally change his name from Albert Einstein to Albert Brooks? Read here to discover who is the voice of Nemo and Dory in ‘Finding Nemo’. 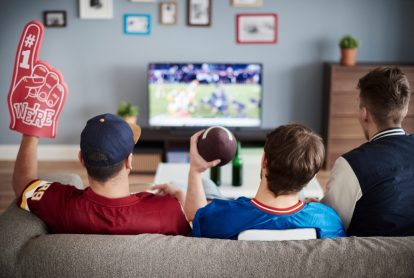