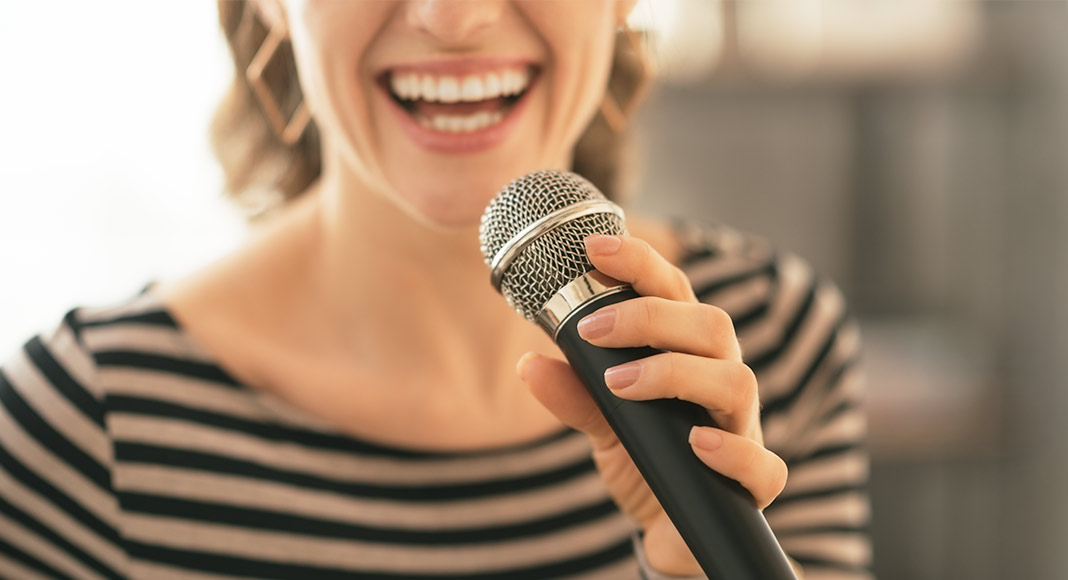 Ever heard of Pharyngeal Voice?

Some people debate its very existence while others study it and credit the singing style for their success.

Find out more about this centuries old method through this mind-bending lecture presented by Randy Buescher, of Your True Voice, and Dr. H. Steven Sims, Director of the Chicago Institute for Voice Care.

Is There Such a Thing as Pharyngeal Voice?

Although E. Herbert-Caesari identified pharyngeal voice in his writings for The Musical Times in 1950, he was quick to also say that there was no such thing as “pharyngeal” voice, stating that the term evolved merely to describe the peculiar tonal quality produced.

E. Herbert-Caesari recognized that there are 3 distinct vocal mechanisms:

How Does Pharyngeal Voice Work?

Wait, What Does this Have to Do With Voice Overs?

Although this seems like it is only applicable to singers, Dr. Sims suggested that voice actors, by virtue of their wide array of vocal projects and versatility, are likely using the Pharyngeal voice without being consciously aware that they are doing so.

He also said that he hopes to explore this idea further in the coming year and may present on the topic at next year’s conference.

What Do You Think of this “Pharyngeal Voice” So Far?

By some accounts, we’ve opened a can of worms and I can understand if it seems a bit strange to you.

If I hadn’t heard it for myself, I’d have questions about it too, however, for our part, there was a demonstration later in the afternoon with a young soprano who has been coached using the pharyngeal voice and it was astounding to hear the steadiness, power and focus in her voice, with her head and chest voice connected seamlessly. The male voice works this way already and the female voice, using this method, could also be trained to have a fully connected head and chest voice.

I wasn’t trained using this technique but with Bel Canto, the standard technique in conservatories and universities that has been used for hundreds of years to train singers of opera, art song, musical theater and those who want to engage in beautiful singing in general. To go from what I knew to hearing what I heard took me aback and was puzzling as I tried to wrap my head around the concept and the sheer power of the sound at all times on any pitch. It’s like turning the fire hose on full blast.

But Is It a True Vocal Mechanism?

As with anything new, or in this case, what’s old is new again, you need to ask questions to fully understand what it is and to justify the use of Pharyngeal voice and be aware of any harm it could do to the voice.

How Does It Work?

Without going into too much detail and medical terminology, there are certain muscles that play a role in speech that act together to create the pharyngeal sound.

How Does It Sound?

When warming up the voice, the soprano from the workshop was asked to make an “ugly” nasal sound, kind of like how a witch would cackle. After someone has been trained using this approach, their ability to produce consistently powerful sound is incredible and sounds very “commercial” or “marketable” leaving many to question how they can maintain the intensity and still have a brilliant, resonant tone. Randy Buescher teaches this approach exclusively at Your True Voice.

The one thing that people using this approach need to be wary of is that they don’t sound twangy or too nasal. The tone that is produced works well for people singing Pop, Gospel, Country, Blues, R&B, Musical Theater and would definitely blow the doors off the Karaoke Bar.

Benefits of Using the Pharyngeal Voice

People who use this approach have noted:

Voice Coach
Director, Your True Voice Studio
Randy Buescher has a degree in music from DePaul University along with a B.A. in Communications, and is degreed in Speech Language Pathology. He strictly teaches the Your True Voice Singing Technique. It is a systematic approach to bridge together all the registers of the voice. As a former certified Speech Level Singing teacher he was extensively trained in that approach.

Assistant Professor
Director, Chicago Institute for Voice Care
University of Illinois at Chicago
Dr. Sims is an Otolaryngologist certified by the American Board of Otolaryngology, sub-specializing in professional voice care. As the Director of the Chicago Institute for Voice Care at the University of Illinois at Chicago he provides treatment for the care of the voice and airway disorders.

From vocal fatigue to reflux disease the institute treats a range of disorders that affect the voice, including paralyzed vocal folds, chronic hoarseness, Spasmodic Dysphonia and chronic throat irritation. An accomplished musician and singer, Dr. Sims is dedicated to providing education to professional voice users to help them avoid voice injury.

Any Comments on the Pharyngeal Voice? Have You Ever Tried It? 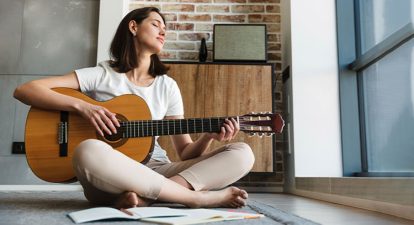 It can be a challenge to overcome writer’s block, particularly if it’s your first time with it! These seven tips should help you get started, whatever the... 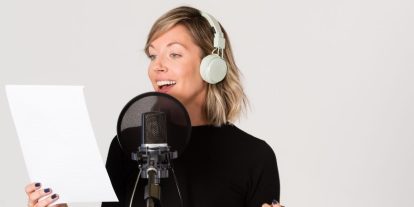 Audio
How We Created the Voices Sonic Logo

Need inspiration for establishing your brand’s audio identity? Read the story of how we created the Voices sonic logo from scratch.