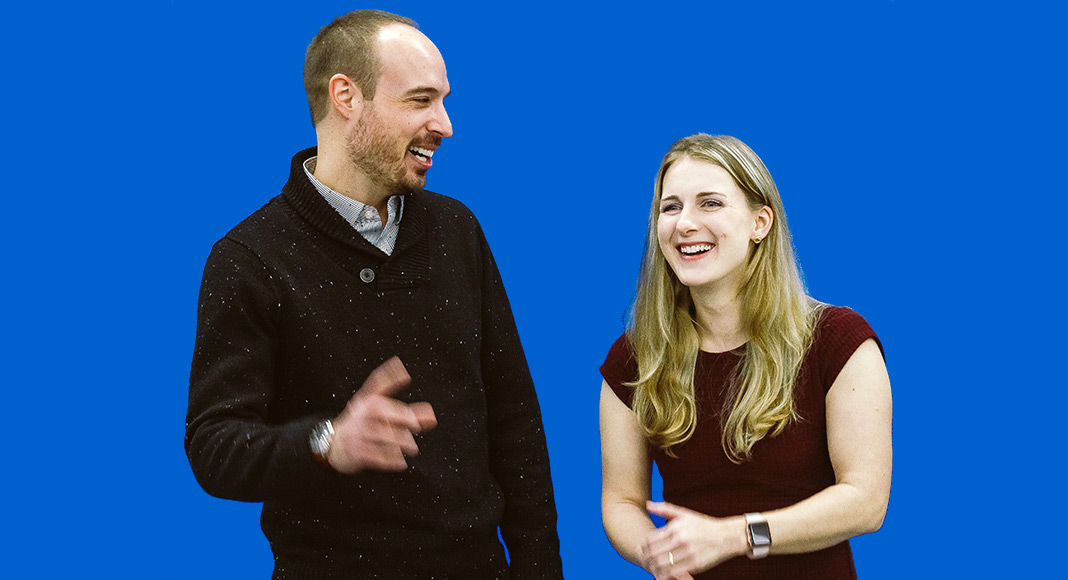 Mark Vogelsang’s ear for sound is as a sommelier’s palate is to wine.

Growing up in the Canadian Prairies, immersed in a soundscape rich with the rumblings of farm machinery and nature, Mark’s appreciation for how sound can build a scene caused him to start recording – and overdubbing – at a young age.

Now, the Gemini Award winner is helping others to strengthen their films with authentic and provocative sound. As a Sound Supervisor and Editor, Mark consults with clients to help them build film projects so compelling, they’re poised for award-winning success.

Sound Can Make or Break Distribution Deals and Award Submissions

“Poor sound quality, poor editing and inauthentic sound are some of the major reasons why films get rejected from Film Festivals and Awards,” Mark says. “When you consider that the point of being shown or winning an award is really to land distribution, poor sound can seriously impact the success of your project.”

But even despite the above, many people are still hesitant to tie rejection of their film to sound. According to Mark, this is because many people simply don’t understand its importance, and many others aren’t able to recognize standout sound quality.

So how can you make sure that your sound is good? 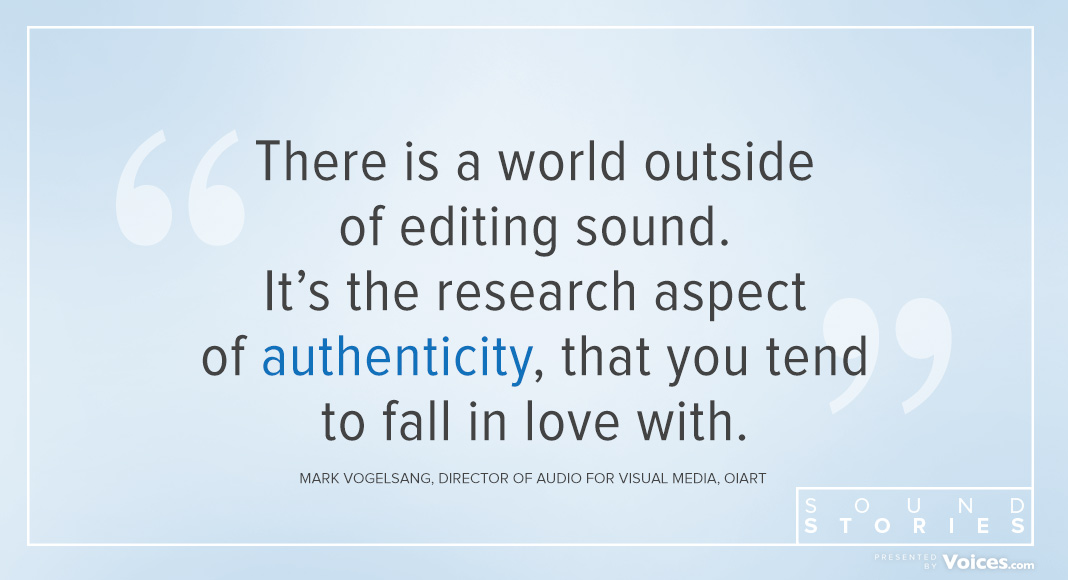 1. Build Sound into Your Pre-Production Process

“Typically, quality sound gets placed lower on the priority list when it comes to budget and time. More often than not, people are trying to adjust the quality after the film is produced – but the best time to consider sound is at the start of a project,” says Mark.

In his experience as a consultant, it’s Mark’s job to demonstrate to producers and directors how sound enhances the film – and sometimes, even offers an alternative way to tell the story.

“There’s just a (stressful) energy that exists in the post-production world: deadlines are up, budgets are exhausted and there are very few who are able to invest in creating great sound at that point,” says Mark. “Most don’t realize that if you consult with a Sound Designer at the outset, you can save money and enhance the project. In fact, 100% of the time that we’ve consulted beforehand, it’s worked out much better. When I consult afterwards, it’s like we’re trying to make two day old pasta like it’s fresh off the press. It’s just not as good.”

“Festivals have criteria posted online for how to submit, as well as the technical aspects,” explains Mark. “It’s referred to as the DCP – digital cinema package. The specs will tell you things like the minimum you can submit is a surround sound (left, center, right), the bottom line is give them what they want – pay attention to the details. Yes, even sound details.”

“It’s very defined and prescriptive and not only do you have to ensure you’re meeting the requirements, the recipient at the other end also has to take time to make sure it’s to spec.”

Remember that Your Film is Evaluated by Real People

“Before a submission gets through to any major festival or award jury, it has to go through a quality control process, where there are often people evaluating the films before sending them to the jurors or for theater playback,” Mark says. “At both points – in quality control and when being adjudicated – it’s human beings evaluating and when you’re evaluating that many great films, a lackluster sound story can immediately put someone out of the film festival simply because the poor sound quality is fatiguing the story and/or listener.”

But that’s not to say that festivals and award committees aren’t still looking to give the diamonds in the rough a fair shot.

“Every festival, large or small wants to be the one who finds that hidden director, filmmaker or storyteller,” Mark says.

Are You Looking to Add Compelling and Authentic Voice Over to Your Film?

Loved These Insights and Want to Learn More?

Listen to Mark go deep into how sound design impacts authenticity in storytelling in the Sound Stories Podcast. 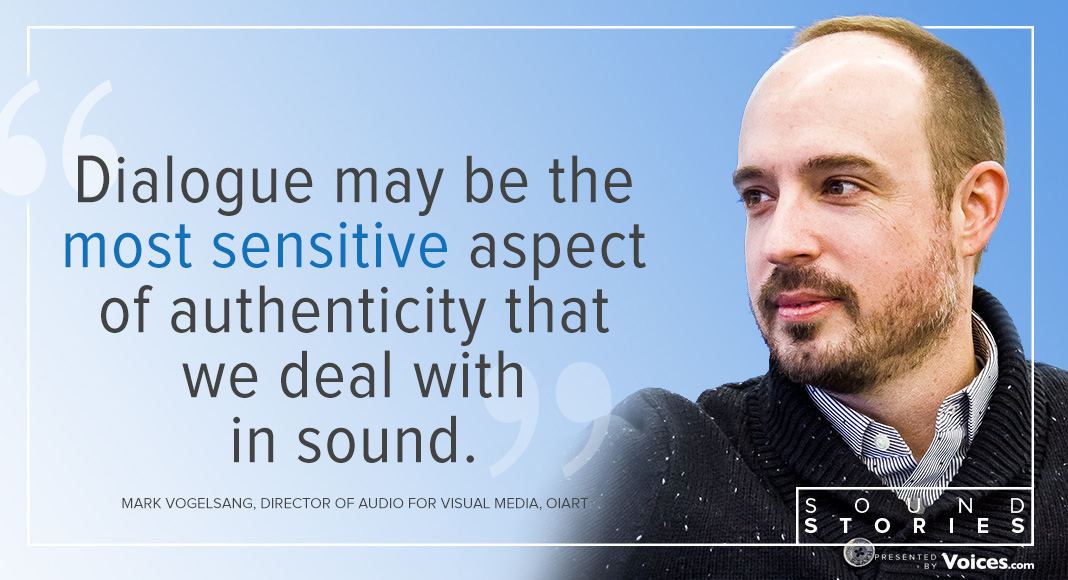