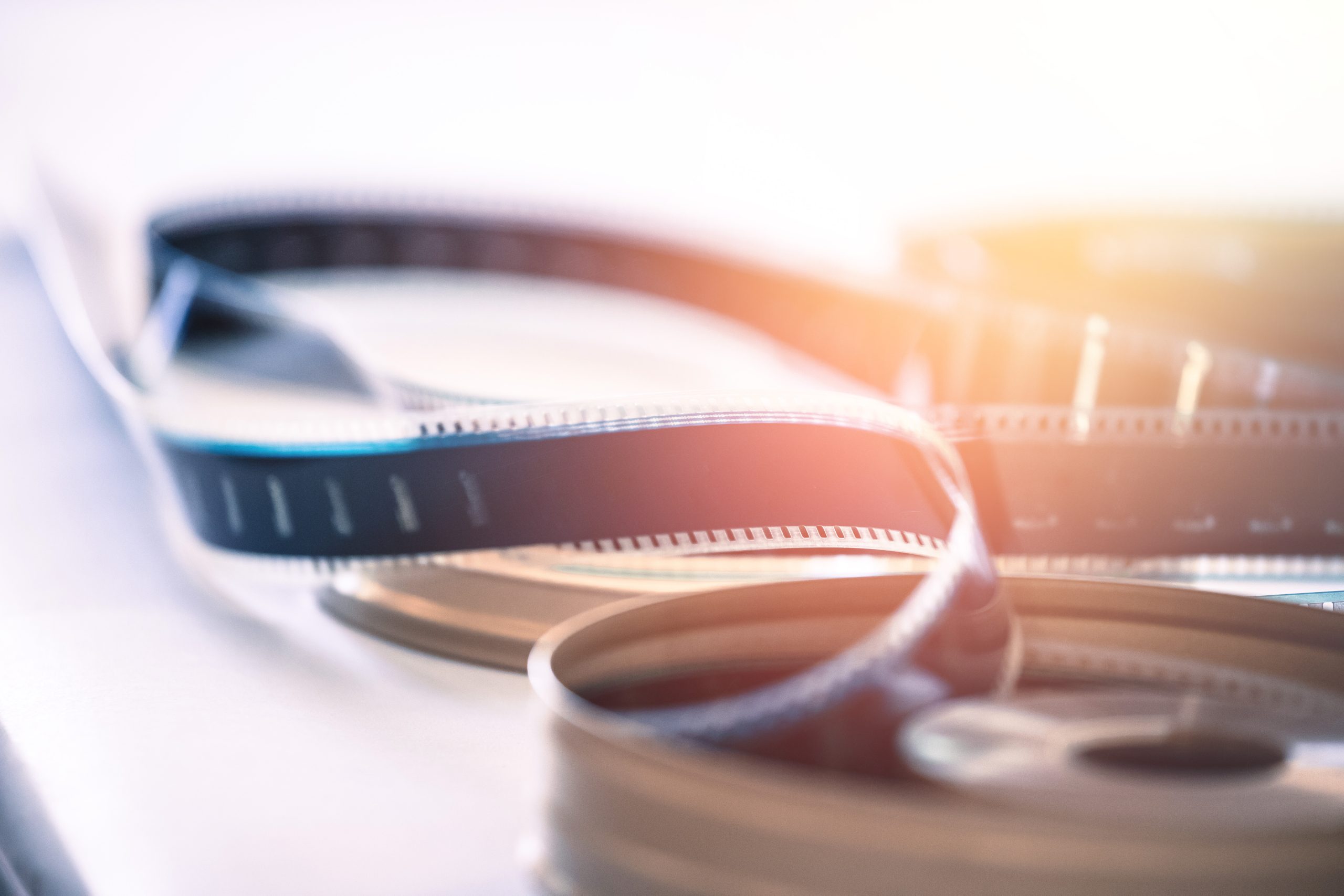 The History of Film

Films have enchanted audiences worldwide since their inception, even before ‘talkies’ came to be. The magic of viewing stories in motion on film is unlike any other medium in that films directly reflect the life we experience. Let’s take a look at the history of film, and how it has evolved into the movie industry we know today.

Film, sometimes referred to as cinema, is the art form of using still images played quickly in sequence to create a moving picture that tells a story.

With the advent of photography, excitement over the possibility of capturing movement on film was the next big idea in line with photoimaging. Still, it wasn’t until about four decades later that machines like the Kinetoscope and the Cinematographe came on the scene.

When Was the First Film Made?

After the Kinetoscope, the Lumiere brothers projected moving pictures in Paris, France, four years later. They invented the Cinematographe, which was not only a projector but also a camera and film printer, altogether smaller than the Kinetoscope.

Louis Le Prince is known as the ‘Father of Cinematography’ for his role in shooting the first film in existence. The film lasts only two seconds and features his family in England in 1888. Le Prince used a single-camera lens and a strip of paper and had a public demonstration planned, but he disappeared before being able to share his creation.

If we define ‘the first film’ as the first feature-length motion picture, the credit goes to ‘The Story of the Kelly Gang’. This feature film premiered at Melbourne’s Athenaeum Theatre in 1906 and became the catalyst for feature films as we know them today.

Milestones and Key Inventions in the Film Industry

Film is, simply put, photographs strung together and moved in sequence to trick the eyes into seeing the sequence of still photos as a continuous, flowing, moving picture. Moving pictures did not start as feature-length films or stories that lasted several hours. They were short, only a few minutes long, and they played at fairgrounds, exhibitions, museums, and even private homes if they could afford the equipment.

In 1908, the first film to be shot using Kinemacolor was released, ‘A Visit to the Seaside’. It is simply an eight-minute-long film of people enjoying themselves by the sea. Still, it was a historical milestone because it was the first movie filmed using Kinemacolor, the first successful method of color filming.

The following year, the United States saw the production of its first full-length feature film, an adaptation of Les Miserables by Victor Hugo.

Technicolor was first invented in 1916 and overtook Kinemacolor as a series of processes used to color motion pictures after filming. It underwent many iterations and developments in the decades following its inception, and the first feature film to use Technicolor was released in 1917.

Within the next thirty years after the Kinetoscope and the Cinematographe, film had skyrocketed into its own industry, complete with professional actors, synchronized sound effects, and dialogue. By the early 1930s, almost all films were feature-length and had synchronized sound and dialogue. A few years later, many films were even in color as well, using processes like Kinemacolor and then moving on to use Technicolor.

You’ve likely heard of the 1927 film ‘The Jazz Singer’, even if in passing or a small mention in your history books. The Jazz Singer was the first full-length film to use recorded dialogue; others before it recorded music and sound effects, but this became the first ‘talkie’, the grandfather of speaking films.

During the Second World War and after, moviegoing was the primary form of weekend entertainment for many families across the Western world, in the UK, Canada, the US, and Europe. Around this time, ‘trailers’ began, so-called because they used to appear after the movie, trailing behind. Nowadays, trailers preview movies before the feature film we see in the theater, but the name has stuck.

There are many film industry names we recognize for the breakthroughs they made in the film industry. Sergei Eisenstein was a Soviet-era filmmaker from Latvia known for his editing styles, which influenced the way the viewers interpreted his stories.

Alfred Hitchcock made films for half a century and popularized the use of the ‘MacGuffin’ Often a mysterious object shown throughout the course of a film this plot device advances the story and sets a whole sequence of events into motion.

Lois Weber was the first American woman to direct a feature-length film with the production of ‘The Merchant of Venice’ in 1914. She also pioneered the split-screen technique. Another notable woman in the film industry is Hedy Lamarr, an Austrian-born American actress considered to be one of the greatest film actresses of all time. She is responsible for inventing the technology which made WiFi possible.

Charlie Chaplin’s influence on film, cinema, and movie history cannot be over-exaggerated. He was a gifted actor, filmmaker, and director, and his characters, although funny, showed the audience a commentary on socio-economic discrepancies at the time.

Some of the modern names in today’s film industry include:

The history of film is lengthy, vast, and fascinating. From the first devices used in filmmaking to the men and women central to the development of innovations that made film possible, the film world is constantly changing. The art of film is unique and its history rich with technological developments that make our modern day film industry possible. 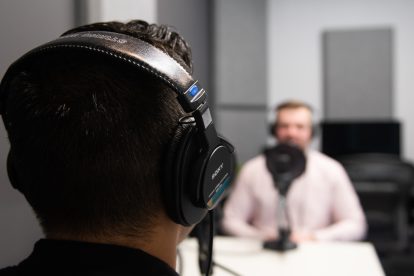 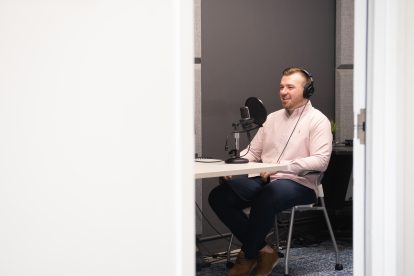 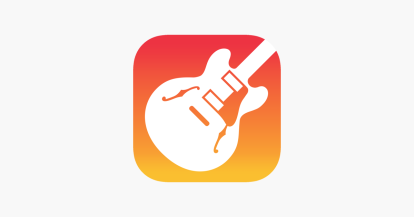 Tools and Resources
How To Record a Voice Over on GarageBand

GarageBand is a frontrunner in audio services, being one of the most popular choices for those using Apple products.