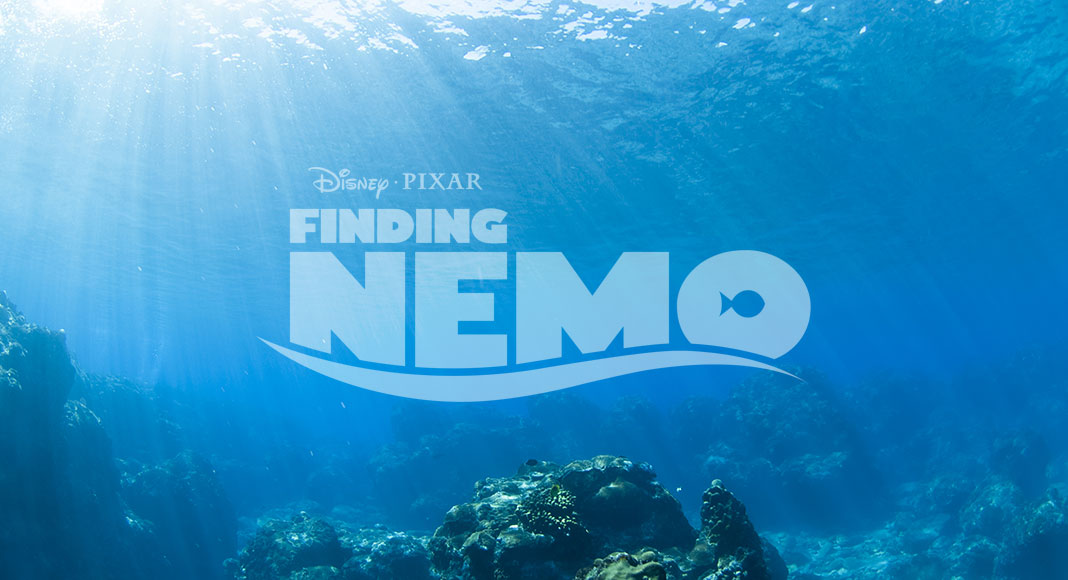 Voice actors are able to work in a variety of jobs from commercials to television cartoons to full-length animated pictures. Breaking into the movie business is a dream for many performers, and this is true for male and female voice talent as well. When it comes to doing voice-overs for animated films, performing the voices for one of Walt Disney’s animated feature films is a goal for many people who are looking to make it big voicing famous cartoon characters.

Over the last twenty years, Disney has often looked to known Hollywood talent to perform the voices for its animated features, whether the animation is the traditional two-dimensional cell animation or three-dimensional computer animation. Disney’s 2003 animated feature Finding Nemo had many famous actors voice the major roles in the film, and many of these performers had not done much animated voice-over work before.

Albert Brooks, the well-known actor who voiced the worried clownfish father Marlin in Finding Nemo, was no stranger to animated voicing prior to the production of the film. In fact, he had long done many voices for The Simpsons, so it was easy for him to take the role of Marlin and fill it with the appropriate gravitas for a father who wants to protect his son.

Comedienne Ellen DeGeneres had not done any cartoon voices prior to playing Dory; the regal tang fish with the lack of short-term memory that helped Marlin find Nemo. Her quirky sense of humor made her a great choice to take the role of Dory, whose motto “just keep swimming” was often repeated in the film.

Acclaimed actor Willem Dafoe played Gill in Finding Nemo, a role that was out of the ordinary for him at the time. As a Moorish idol fish who was dedicated to helping Nemo and his other friends escape from the fish tank in the dentist’s office, Dafoe did an excellent job performing the voice of a grizzly veteran who had seen much in his time in the tank.

Two other famous voices are also worth mentioning when discussing the cast of Finding Nemo. John Ratzenberger, best known as the mailman Cliff from the television show Cheers was the school of fish that helped direct Marlin and Dory to Nemo. Barry Humphries, who is famous for his Dame Edna persona, was Bruce, a shark who was trying to change his carnivorous ways.

Less known as a voice actor, but just as important to the success of the film was Andrew Stanton, the voice of Crush the sea turtle and writer of the film. Stanton gave Crush a distinctive “surfer dude” voice that is one of the most memorable vocal performances in the entire film. Finally, Alexander Gould played Nemo, the clownfish who was captured and placed in the fish tank of a dentist’s office located far from his home.

The combination of both famous and unknown voice over talent in Finding Nemo demonstrates that one does not have to be a well-known Hollywood star to get a prime role in a Disney animated film. Those actors with the right representation can often find significant roles voicing cartoon characters in important animated films.

About the Movie Finding Nemo

Marlin (Albert Brooks), a clown fish, is overly cautious with his son, Nemo (Alexander Gould), who has a foreshortened fin. When Nemo swims too close to the surface to prove himself, he is caught by a diver, and horrified Marlin must set out to find him. A blue reef fish named Dory (Ellen DeGeneres) — who has a really short memory — joins Marlin and complicates the encounters with sharks, jellyfish, and a host of ocean dangers. Meanwhile, Nemo plots his escape from a dentist’s fish tank.