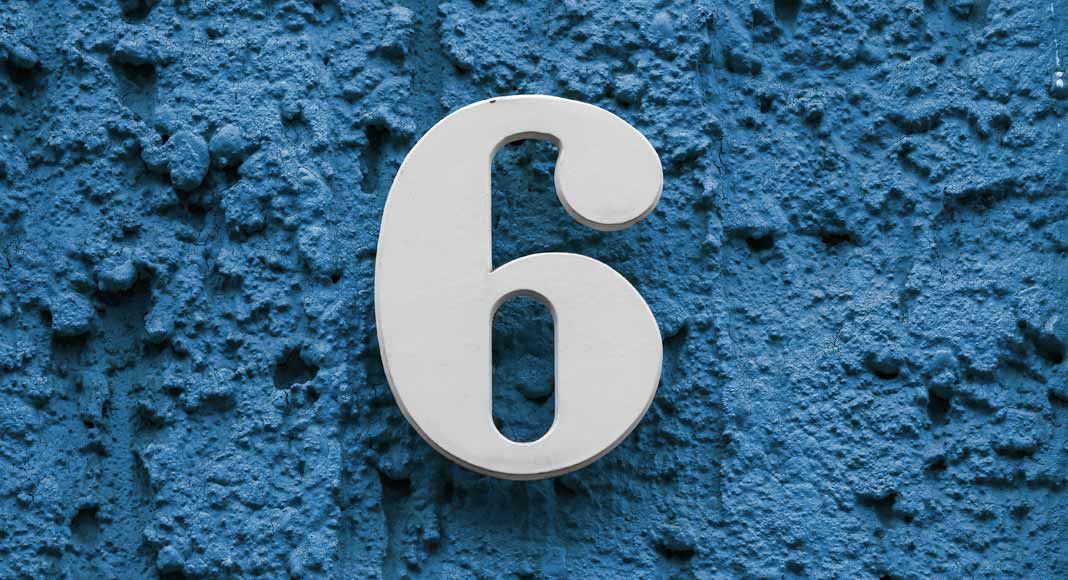 Thriving in the Age of Brevity: The 6-Second Ad

Editor’s note: This is an update to an article originally published in August 2017 by Tanya Chopp.

Do you ever feel like the motto for your industry is Do more with less?

Every day, the challenge grows ever steeper to achieve maximum impact with advertising messaging, despite lower budgets, less time, and an ever-fragmented, always fleeting, attention span.

But at the same time, under these kinds of constraints, a seemingly magical thing often happens – messages get clearer, and ads become even more powerful.

With no time left for lengthy explanations, the only thing left to do is to say what you mean, in the most succinct and compelling way.

Publications like Adweek believe we’re moving away from the era of 30-second ads and entering into the age of the 6-second ad. And from Facebook to Fox, major advertising platforms all seem to be getting on board with the idea of these brief and unskippable ‘bumpers.’

Benefits of 6-Second Ads for Advertisers

Here’s an appropriately succinct list of the benefits of this shorter ad format:

The beauty of the bumper is that it reaches your audience in next to no time. With just 6 seconds to tell a story, your message should be concise.

Just like your messaging, you only have a few precious seconds to sear your product (or branding, if there’s no product) into the minds of your audience. According to Google’s experts at Think with Google, it’s absolutely essential to include a product shot in the 6-second spot. You should make sure your product (or branding) is featured prominently on the screen.

When YouTube revealed the best 6-second ads from July 2017 through July 2018, you could guess what the 10 ads had in common: All of them included a short and snappy product showcase.

The list was determined by market research company Ipsos, which included an algorithm tying in views and engagement.

Google noted a higher lift in ad recall from bumper ads that included a product shot in their 6-second spot. That’s a huge development in cracking the 6-second code.

Many of the ads on the top 10 list were created just for the 6-second advertisement format. This differs from last year’s list, which included many longer ads that were just cut down to six seconds. This shows that brands are realizing the importance of the emerging bumper and are specializing to communicate effectively through it.

It may just be a split second, but there will be a sliver of time at the beginning of your ad where your viewer needs to get acquainted with what they’re seeing.

Start your ad off with that branding visual cue or product showcase, and then pack the punch with a powerful voice over that delivers your call-to-action.

Yes, we’ve been harping on the importance of showcasing your product (or brand) right away. However, it’s just as important to ensure that when you’re highlighting your products and services, that you are doing so in a way that’s meaningful to the viewer. An incredibly insightful study by Teads and Realeyes suggests that most of these unskippable ads actually aren’t making that important emotional connection.

They tested 75 brands, using a technology to measure users’ emotional reactions, giving each ad an EmotionAll® score out of 10 (high emotional connection). The study revealed that 6-second ads score a 3.6 compared to 5.1 for 30-second ads.

So while these ads may be capturing more of the viewer’s attention, it’s important you don’t forget to develop a strong narrative that people resonate with. The 6-second mobile ads that told a story (had a narrative) performed significantly better, scoring a 4.1, compared to 3.1 for those without.

5. Don’t Settle on the Voice Over

With such a time constraint, your message is more important than ever before – there’s no room for a poor quality or mismatched voice over.

The voice you choose must effectively embody your brand, and deliver the message in the intended tone and spirit. It should be moving, not jarring.

6. Make the Most of Each 6-Second Block by Creating a Series of :06s Episodes

You’re already used to creating campaigns that build on a central theme or storyline, so don’t let the 6-second spot intimidate you or feel like you’re limited by it. Instead, turn it into an opportunity to create a series of multiple bumpers that piece together a story over a period of time. Done well, your audience will look forward to each portion of your storyline.

4. How Does Keebler Make Each Perfectly Fudgy Fudge Stripes Cookie a Masterpiece?

10. Dominos A Little Of This

How Will You Find Creativity in the Age of Brevity?

More and more, we’re hearing that advertisers are under pressure to disseminate messages across multiple platforms, conforming to each format while maintaining the integrity of their story.

How are you embracing this age and stage of the evolution of advertising?

What examples are you seeing – from brands, agencies and individuals – that are inspiring you?