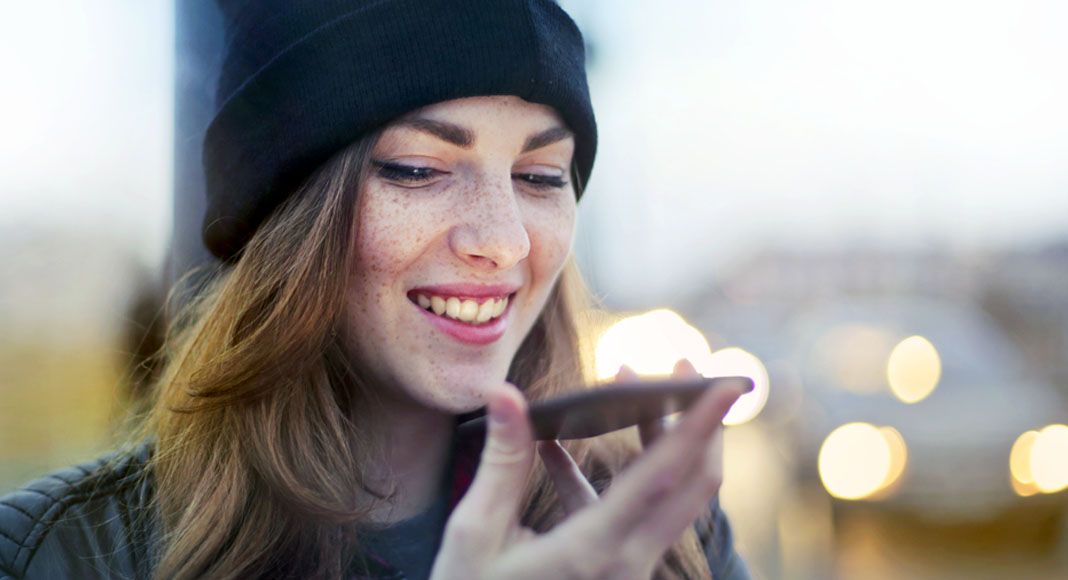 What is Vocal Fry and What Does it Sound Like?

There are a lot of opinions about vocal fry. There are also a lot of facts. Love it or hate it, vocal fry does come with a cost. Are you prepared to pay it?

Vocal Fry: is there a place for it? Why or why not? In what circumstances is vocal fry desirable and when is it particularly undesirable? Looking forward to hearing the good, the bad and the ugly on this subject. I’m writing an article and am happy to include you as a source. Thanks in advance!

The following article shares responses from a variety of people involved in voice production, and I’m hoping the commentary you’re about to read gives you some food for thought and spurs on more conversation.

What is Vocal Fry?

Physically speaking, vocal fry is the shortening of vocal folds so they close completely and pop back open to produce a frying or sizzling sound.

Vocal fry is also commonly known as laryngealization, glottal fry, glottal scrape or Strohbass. It was a technique that singers used to land a lower pitch, but isn’t typically encouraged by classically trained professionals.

Allow Discovery News to explain the vocal fry phenomena from a cultural standpoint:

Below are some responses I received on Facebook about what vocal fry is:

It’s a bad speaking technique, which can become chronic and lead to vocal dysfunction and damage. It could hopefully be healed by vocal rest and retraining, sort of like physiotherapy for the voice. In extreme cases if it causes scarring of the vocal tissue it might require surgery to repair.

Schools of singing vary but vocal fry is damaging to the vocal and physical health of a singer. I would go as far as saying it is not really singing but, as its title suggests, frying or scraping of the cords. I think the current trend in the Popular Genre, however, has moved away from appreciating beautiful singing. The vocal fry sound and it’s trend is very present in just about every commercial jingle that is out there. I think there are singers that choose the effect in order to copy the trend, rather than finding and developing their own true and unique sound. The Classical genres and the current Popular Genres are, what I would categorize as, polar opposites in styles. It is sad to see that the trained or legit voices are not as appreciated as they once were in commercials and cinema. I hope the gimmick of vocal fry is just a trend and will disappear as quickly as the singers have disappeared due to vocal injury.

I’m often asked by a few clients how can I get rid of my hoarse tone as people have mentioned it to them? If there is no medical cause, then it requires some vocal exercises on pitch range to discover a medium best tone rather than a forced gravelly tone which is often called vocal fry. It is harsh on the vocal folds and can cause further damage. It’s an annoying sound but some think it a sexy sound. It’s a distraction from their message.

When Is Vocal Fry Desirable?

Vocal fry is desirable when you’d like to communicate in a relatable way with those who use and/or gravitate towards those who speak with vocal fry.

Below are the comments I received about when vocal fry should be used:

If you can control it and weave it into your read as texture it can be a very powerful tool.

I know it’s not great for my throat, but I think it puts some younger job candidates/employees at ease when I throw in a little fry rather than speaking in the Polished Professional HR Voice.
This is an interesting article about how criticism of vocal fry seems to be disproportionately aimed at younger women, even though they aren’t the only people who use it.

Vocal fry drops the voice to its lowest natural register, which creates a creaky, deep voice.

But in more blunt terms, it’s a social speaking trend that’s coined as ‘the way a Kardashian speaks’.

Here are the comments I gathered about what the voice acting community thinks vocal fry sounds like to them:

Generally, I find that it makes the voice harder to understand, and that it multiplied when there is competing background sound. It also comes across to me as unenthusiastic or even bored. It could work well for a beaten-down-but-still-surviving kind of text.

Can’t wait to read your article! Every single sound has its place in the media world – whether or not the sound is desirable is entirely based on context, especially with the human voice – often the most sensitive sound category in all media production. The fry register could be used to characterize a bored state of a character, as Jeff mentioned. I’ve cut out the percussive freq space of some actors’ fry ranges to lessen the ‘bored’ element of speech, and also boosted that range to embellish the ‘bored’ state of a character. I’ve also extracted the fry range of certain actors and manipulated it with software to create really interesting spaceship impacts, vehicle-by layers, drum hits, etc, as it contains very unique harmonics/formants. If used as a direct narrative (straight up script dialogue) to supply an audience with the characters’ state-of-being or emotional inflection, most people will have an opinion and react to that fry register through associated response. If used as a sound design layer or derivative layer (the very same one used in direct narrative), most people would have no idea it is from the fry register and their bias toward that sound is diminished. Because it is percussive and emits a pitch value, it is more susceptible to being lost in a sound mix with other percussive/pitch layered sounds. We often maintain dialogue intelligibility by removing competing frequency space in other sounds (Foley, sfx, music) due to the importance of the human voice in storytelling. Vocal fry definitely has its place, especially nowadays.

I find it difficult to listen to a vocal fry. It irritates me.

Vocal fry is never a good thing. It displays lack of self-confidence, lack of authority, it’s a sign of immaturity.

Vocal fry is the way a particular generation talks. It’s almost like a code or a password. Like, if a parent started to use vocal fry it would elicit an eye-roll. But then they assimilate it, and becomes a part of who they (are). It just has no place in a grown-up, professional environment.

Largely, this is not something people want to be doing as voice professionals, but it is a trend that is out there still and clients are hiring for it. Many are hoping this trend will disappear as there are many sharp opinions about it and how the style of voicing can hurt the voice, make the speaker sound immature, etc.

It looks like vocal fry is largely to be avoided but can be used strategically in particular circumstances.

Thank you to everyone who replied and shared their thoughts, experiences and opinions.

The Voices Insiders share how their lives have changed due to COVID-19, plus tips to create your new voice over routine in 2020 and beyond.

How to Edit a Podcast