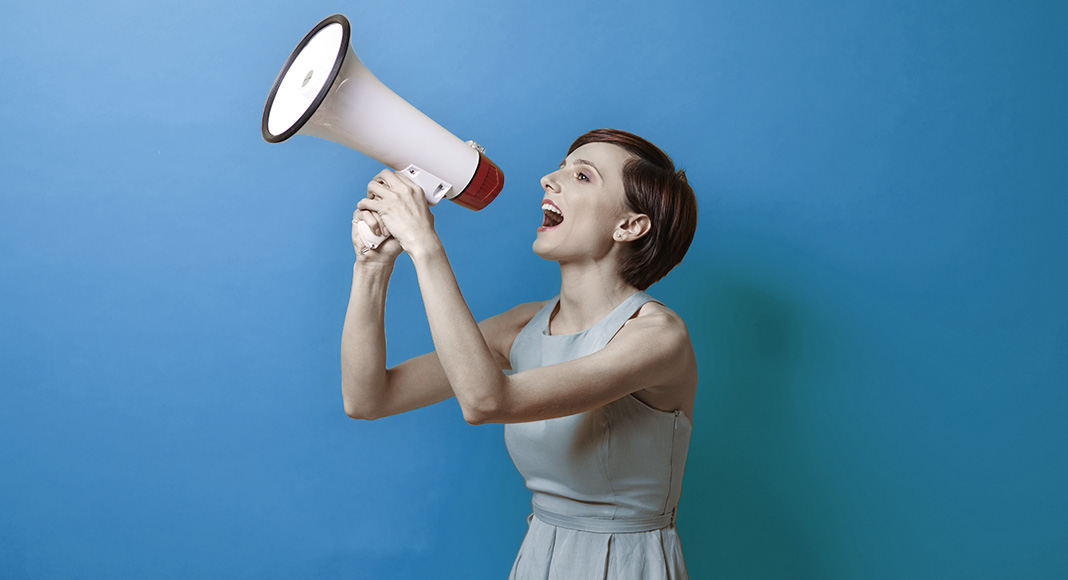 How Voice Applications Are Used in Infrastructure

Whether you’re out in public or in the privacy of your own home, innovative voice over is all around us. In fact, it seems like new voice applications are launched every day.

As a voice actor, it’s a good idea to keep an eye on emerging industries and new applications of voice over. There’s nothing more exciting than being on the ground floor of new and interesting opportunities.

In this article, we will explore all of the places that you encounter voices throughout the day and the ways that companies are using human voices to create more interaction with their audience, as well as offer greater accessible to the visually impaired, to those who speak English as a second language, people with dyslexia and more.

We’ll also be taking a look at the future of voice over applications and how these opportunities may show up, including how different corporations can make their service announcements friendlier.

Where Do You Hear Voice Applications in Your Day?

One of the first things many people do upon waking (besides reaching for a cup of coffee) is listen to the radio or tune into their favorite podcast. Along with the voices of your favorite morning show hosts, there are also an abundance of other voices on the radio, such as the ones that can be heard in advertisements in between segments. These types of voices tend to be a bit salesy-sounding and take on more of an announcer-style of voice. Podcasting, for contrast, has advertisements within podcast shows that tend to match the style and tone of the show and are a bit more flexible.

While these announcer-style voices are quite popular, there are opportunities for different styles of voices to exist (there’s still hope if you don’t have an announcer voice).

Voices Around the City

Next, on your commute to work, or when you’re out in public, you may come across a pedestrian crosswalk that has enabled sound cues for the visually impaired, which indicate when it is safe to cross. In the city of London, Ontario, Canada –  where the Voices HQ is located – there is an option to program speech in place of the required beeping noise signalling that it’s time to cross. At a few locations where there are multiple buttons to signal crossing, the speech directs you where to go. For example, it may say “Crossing North/South on Wellington Street.” Or, issuing a warning when it is not safe to cross: “Amber lights are now flashing, use caution as some vehicles may not stop.” The voice is a natural-sounding voice and not the typical robotic voice that many crosswalks may have.

In this particular case, the city determined that it’s much easier to trust a natural sounding voice to lead you through the crosswalk than a robotic one. A natural voice builds trust with the individuals who are relying on the voice to get them to the other side of the street safely.

Although it is not required by the Accessibility for Ontarians with Disabilities Act (AODA) to have a voice at crosswalks (often a simple beeping noise will suffice), the City of London worked with the Canadian National Institute for the Blind (CNIB) and took their recommendations to implement voice technologies at busier pedestrian crossovers (crossovers are identified by specific signs, pavement markings and lights. Some have illuminated overhead lights/warning signs and pedestrian push buttons. See the diagrams below for differences in crosswalks vs. crossovers)

Another place you will probably encounter a voice on your journey is in an elevator. These voices, which announce your floor and indicate that you’ve arrived at your destination, are so common that many people don’t even take notice. However, that voice is usually the voice of a real person.

What does it take to be the voice of an elevator? Voice actor Vivien Searcy knows a thing or two about being an elevator voice.

“[When] the new museum, Magasin III was going to open its doors for the first time, they needed an elevator voice in English and Swedish, and they chose me,” says Vivien. “It welcomed people to Magasin III and would say for example, ‘Magasin III. First Floor. Welcome,’” she says.

What makes Vivien’s voice suitable to be the voice of the elevator?

“I am told by clients that I have a very warm, pleasant and interesting voice. It’s deep, yet still happy. I guess it’s the perfect voice for machinery,” Vivien says. “The experience is to feel safe and comfortable with the voice you hear in the elevator… Fine lines in intonation, depth and timbre of voice make a difference in the listener’s experience.”

Voices in the Airport

Let’s say you are going on vacation or a work trip. When you get to the airport, your senses are probably overwhelmed with visuals and audio coming at you from all directions. The one thing you’ll probably notice is the announcements over the loudspeakers. They inform you of flight updates, cancellations and delays and direct you to where you need to go.

However, there could be a greater opportunity here to capitalize on the use and integration of different or distinct voices. A voice becomes highly tied to a brand, and the sound of a person’s voice becomes synonymous with the sound of the brand voice – so shouldn’t it be a voice that is trusted and recognizable?

Think of Rashida Jones’ voice and how her voice was selected as the voice for the Southwest commercials:

We’ve all been here: you’re calling a company or service to gain more information and greeted by a voice listing a number of options to help guide you to the appropriate party. Have you ever thought about whether this pre-recorded voice is the voice of a real person, or simply a text-to-speech technology?

Why was her voice chosen by so many brands to be the one that callers hear when they are trying to connect to a specific department or person?

“I think my friendly, warm voice is inviting to the customers and my ease with technical scripts helps me clearly convey the prompt instructions,” says Allyson.

Voices to Lead You On a City Tour

After you check into your hotel, you decide to go explore the city. You will probably want to learn about all the different monuments and historical facts that your new destination has to offer.

There are apps like Soundwalks, that will guide you on an audio tour of your new destination. The voices used in this app are of real-life narrators, who tell you a story and guide you around the city. These diverse voice over performances may take on the role of a fictional character or a historical figure, or go to the opposite end of the spectrum – as a soothing guide, leading you to the next popular landmark. Because the voices you hear on this app are real voices, and not robots, the experience is much more engaging and natural.

What Types of Voices Are Best for Infrastructure?

It’s not about the register of a voice – whether a voice is a soprano or a tenor makes no difference, but rather it’s the emotion that the voice is able to convey. Imagine, you are in a rush to catch your flight before it takes off. A robotic voice giving you this information may be a bit disarming and only serve to cause you more panic. However, a voice that is able to inflect more emotion may be less jarring.

As a voice actor, Allyson Briggs thinks that a real voice can have a positive impact on customers’ perception of the brand. “It makes sense to greet a customer with a real person because it gives the company a sense of caring, and gives the customer hope that they will speak to a real person,” she says in regards to telephone prompts.

Voices Applications of the Future

But what else is in store for the use of voice in different types of infrastructure throughout different cities? You can look forward to seeing voice over work in the area of infrastructure advertising, as digital billboards that contain audio announcements are starting to emerge, as well as voicing more accessible audio integrated into a city’s new or existing pedestrian crossways. The future looks bright for the voice acting world as more and more industries get behind the idea of integrating voice technologies with their designs.

Let us know where you hope to hear your voice in the future!