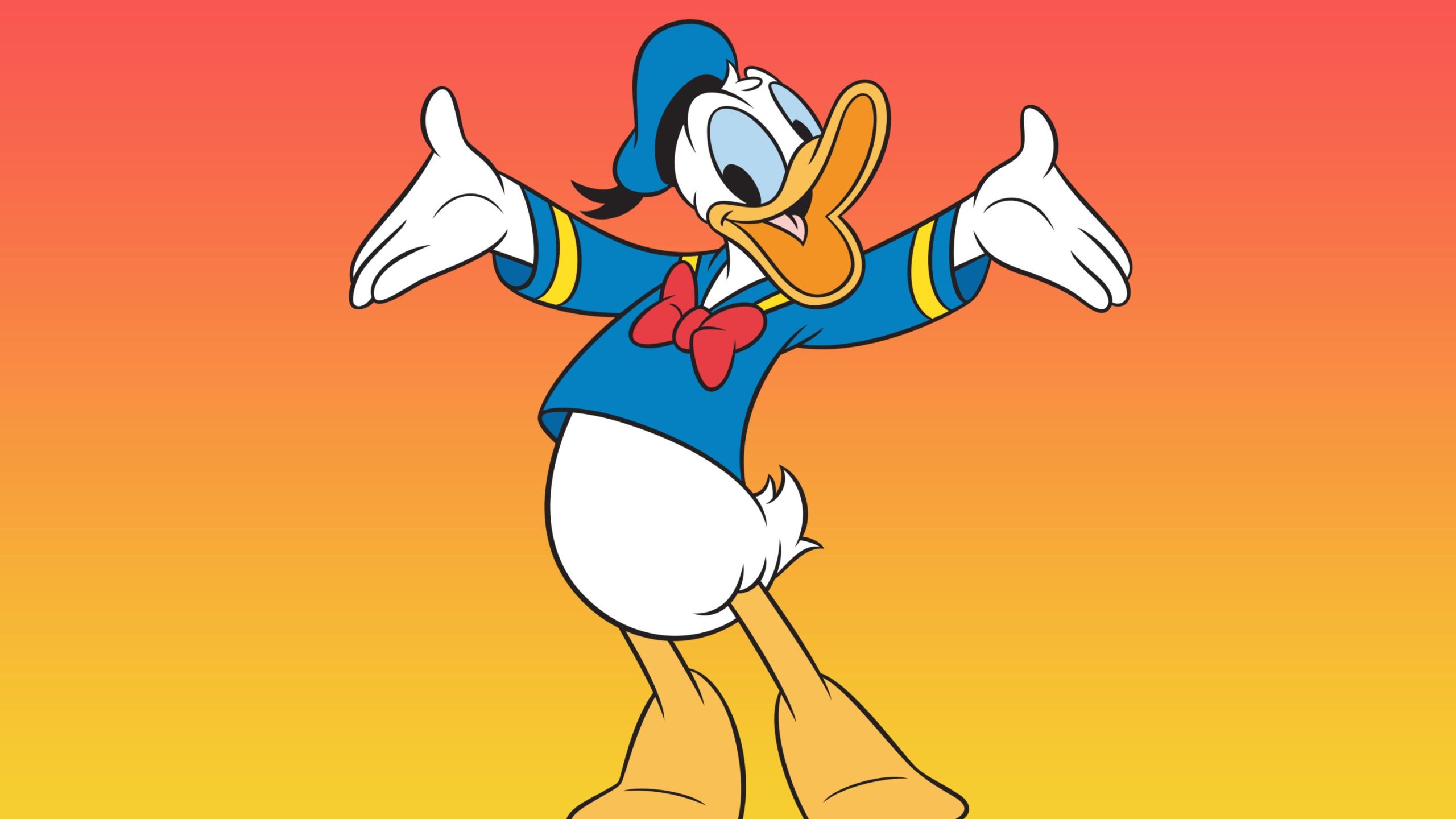 Who Is the Voice of Donald Duck?

Few characters have quite as distinct a voice as that of Donald Duck. Of all the cartoon characters out there, Donald’s voice is one of the most memorable. This angry duck has remained a popular character throughout the decades so likely every household has heard of him.

Donald Duck is one of the most iconic cartoon characters ever created. His impact on the cartoon world and popular culture has left a lasting and venerable legacy. He began to immediately garner fame once he made his television debut because of his short temper and mishaps that appeared to be karmically induced.

At the same time, his relatable blunders and misfortunes also garnered him a bit of empathy, culminating in a type of character that is hard to root against.

His personality serves as the converse of his happier and more laid-back counterparts, Mickey Mouse and Goofy, with whom he has had many adventures for almost 90 years. He has since stayed very busy in the Disney universe and is still going strong today.

There are many different series and episodes in which Donald is either the star or a vital supporting cast member, ranging from selected short films, feature-length films, TV series, and video games.

Who Is Donald Duck, and How Was the Character Created?

Donald Fauntleroy Duck is an anthropomorphic cartoon duck who wears a blue sailor shirt, red bow tie, and cap over his white feathers. His yellow bill matches his legs and feet, and his temper is as short as his height. He was created by animator Dick Lundy in 1934, who worked for The Walt Disney Company.

Donald Duck was first created after voice over artist Clarence Nash impressed Walt Disney himself with his animal impressions. Nash meant for his voice to sound like a nervous baby goat, but Disney felt that it sounded like it belonged to an angry duck instead.

Donald’s famous attributes are based on the short temperament of ducks and Naval sailors, with water being the common factor of both.

He is known for his pompous attitude and unintelligible, garbled speech that only seems to get worse the angrier he gets. His uncle is the very wealthy Scrooge McDuck, whose sons Huey, Dewey, and Louie are often seen dealing with Donald in the cartoons.

He also has a girlfriend named Daisy Duck and a sister named Della Duck. Even though he has a short fuse, it stems from the frustration of being misunderstood, and he is known to be a loyal, loving, and devoted uncle.

Donald made his worldwide debut in a cartoon called ‘The Wise Little Hen’ on June 9th, 1934, which is officially recognized by Disney as his birthday. The episode was based on the fairy tale ‘Little Red Hen’ and depicted Donald Duck and Peter Pig as machinating loafers eager to eat the Hen’s corn after they had refused to help her grow it.

Who Is the Voice of Donald Duck?

Mr. Duck has been brought to life by multiple voice talents over the years. Clarence Nash was Donald’s voice for fifty long years until his death in 1984. He was briefly replaced by Jack Wagner in 1985, and then by Tony Anselmo in 1986.

Anselmo has been the primary voice for Donald Duck since then, but there have been other substitutes for various projects as Donald’s legacy expands, most notably Koichi Yamadera, who started in 2006.

“Ah, phooey!” is one of the most popular phrases that he likes to yell whenever he gets mad or frustrated, so it is a phrase that is heard fairly often.

Donald is famous for his unintelligible screaming fits of rage when he is finally pushed to the edge. He will jump up and down for a few seconds, and a lot of times will briefly stand in a boxing stance as if he were about to engage in fisticuffs.

Donald Duck has starred in hundreds of episodes throughout the past ninety years, which makes it almost impossible for anyone to choose a favorite one or even a handful of favorites.

A classic short from 1939 called ‘Hockey Champ’ shows him teaching his three nephews, Huey, Dewey, and Louie, how to place ice hockey.

Donald immediately takes advantage of their hockey ignorance and quickly slaps the puck towards their goal. He is then seen showing off his skating skills and taunting the boys. It did not take long for them to respond, as they team up to teach their uncle a lesson, chasing him around the ice until he becomes trapped inside the net.

Donald can be seen revisiting his hockey glory days ten years later in another cartoon short called Winter Storage. He is first seen walking through the forest with a map of places he needs to plant some nuts. His plan is soon sabotaged by two mischievous chipmunks who have been caught red-handed trying to hoard them away in their tree for the winter.

Suddenly, a hockey game begins to manifest as Donald and one of the chipmunks begin the official chant that starts the game. The chipmunk pulls the same trick that Donald pulled on his nephews ten years prior, and he ends up playing goalie against the chipmunks as they attempt to make the nuts into the tree.

In a newer cartoon short from 2014 called ‘Captain Donald’, Donald’s reputation as a sailor is put to the test, only for Mickey to find out that he was only wearing the Naval suit because his girlfriend Daisy is attracted to men who wear uniforms.

Minnie and Daisy remain completely oblivious as Donald and Mickey attempt to cover up his lie, even as he is being chased around by a shark at one point. Despite all of the antics playing out around them, the duo can continue Donald’s ruse of a sailor.

In the end, he complains that his shirt is ruined, and Daisy promptly pulls out a pilot’s uniform and puts it on him. She lovingly refers to him as Pilot Donald, and he accidentally places himself in another sticky situation when he alludes that he can also fly a plane.

So let’s hear your best Donald Duck impersonation. Tag us on TikTok @voicesofficial.