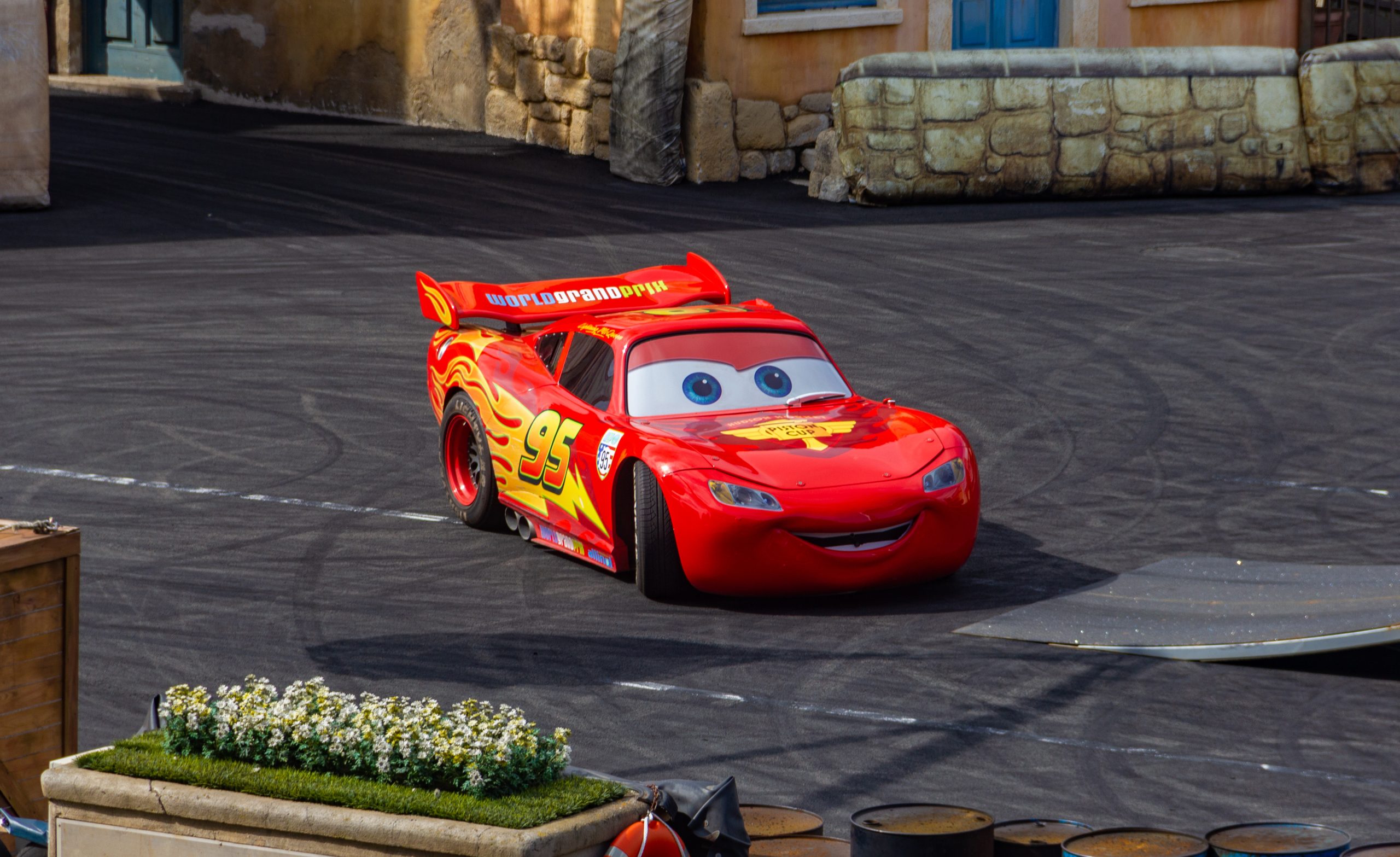 Who is the Voice of Lightning McQueen?

‘Cars’ is one of the most popular and iconic Pixar films of all time. Released in 2006, the film follows Lightning McQueen in his adventures as he gets ready for the biggest race of his life. It is a fun movie with anthropomorphic talking cars and other vehicles. Lightning McQueen is one of many funny and complex characters.

The film is successful for many reasons. Number one, it appeals to kids in how it is animated, written, and presented. However, it is a kid movie that is also appealing to adults. As a result, adults are more willing to bring their children to this film.

Despite all those great things, the aspects of the film that stands out the most are the performances. Notably, the actor portraying Lightning McQueen does a great job of bringing the character to life in what could have been a ridiculous film if the cards did not fall into place. The person who gave Lightning McQueen a voice was Owen Wilson.

Owen Wilson is the Voice of Lightning McQueen

‘Cars’ main attraction is Owen Wilson as the voice of Lightning McQueen. He stars with a huge cast of actors and actresses, including Bonnie Hunt, Larry the Cable Guy, and George Carlin. Several race card drivers voice themselves in the film, including Dale Earnhardt Jr, Mario Andretti, and Michael Schumacher.

Owen Wilson is a big name in Hollywood today, but that was not always the case. When Cars was released in 2006, he was not a household name. So, how did he get the part?

Despite not being a household name, Wilson had worked with a few marquee actors in Hollywood. Notably, he worked with Jackie Chan on the 2000 classic Shanghai noon and its 2003 sequel. His involvement in those films is what introduced him to Cars director John Lasseter.

Lasseter met with Wilson, and during their meeting, he told Wilson that he and his kids loved the Shanghai films. He also told Wilson he thought he would be a good fit for an animated movie he was working on. Wilson eventually auditioned for the role, and the rest is history.

Background on the Cars Franchise

‘Cars’ was massively successful, ranking number one at the box office on its opening weekend. It held the record for the highest opening weekend for a car film until it was overtaken by ‘Fast & Furious’ in 2009. Its success led to the release of two sequels, ‘Cars 2’ and ‘Cars 3’. Additionally, there were two spin-offs, ‘Planes’ and ‘Planes: Fire and Rescue’.

Finally, the film spawned the release of two TV series. The first was ‘Cars Toons’ which ran from October 2008 to May 2014. The second series is titled ‘Cars on the Road’ and will air on Disney+ on September 8, 2022.

The development of the original ‘Cars’ film started in 1998, meaning eight years passed from its inception to its premiere. Pixar started working on it after it finished production on ‘A Bug’s Life’. Originally, the film was going to be called ‘The Yellow Car’ and would be about a gas-guzzling car. However, the idea was scrapped and replaced by ‘Toy Story 2’.

Production resumed later with significant changes to the script. Director and writer John Lasseter got the inspiration for the film from a cross-country road trip he took with his wife and five children. The film went through several title changes before it landed on ‘Cars’.

Who Is Lightning McQueen and How Was the Character Created?

However, Lightning McQueen was not named after Steve McQueen. Instead, his name is an homage to Pixar animator Glenn McQueen who sadly passed away in 2002.

When we first meet Lightning McQueen, he is a flashy, brash, and overconfident young race car. He is determined to win the prestigious Piston Cup and loves the attention he gets from his racing success.

However, his lifestyle and arrogance leave McQueen with very few friends, and he does not know how to enjoy the important things in life. After a series of unfortunate events lead to him spending time in Radiator Springs, Lightning McQueen learns that certain things are more important than racing trophies.

As a race car, Lightning McQueen has a knack for spectacle. He also has a habit of producing some great lines. Here are some of his best quotes.

Those are just a handful of the best quotes from Lightning McQueen. If you want to hear more, you will need to watch the movies.

Pixar is famous for producing fantastic, heartfelt movies for children to watch. However, most of their films are also loved by older audiences. ‘Cars’ is no different as it is a classic among kids and adults.

The thing that makes ‘Cars’ stand out is the performances of the voice actors in the film. Owen Wilson does a great job of bringing Lightning McQueen to life. It is hard to imagine the movie without him.

Head over to our TikTok channel, and tag us in a duet as your favorite ‘Cars’ character!