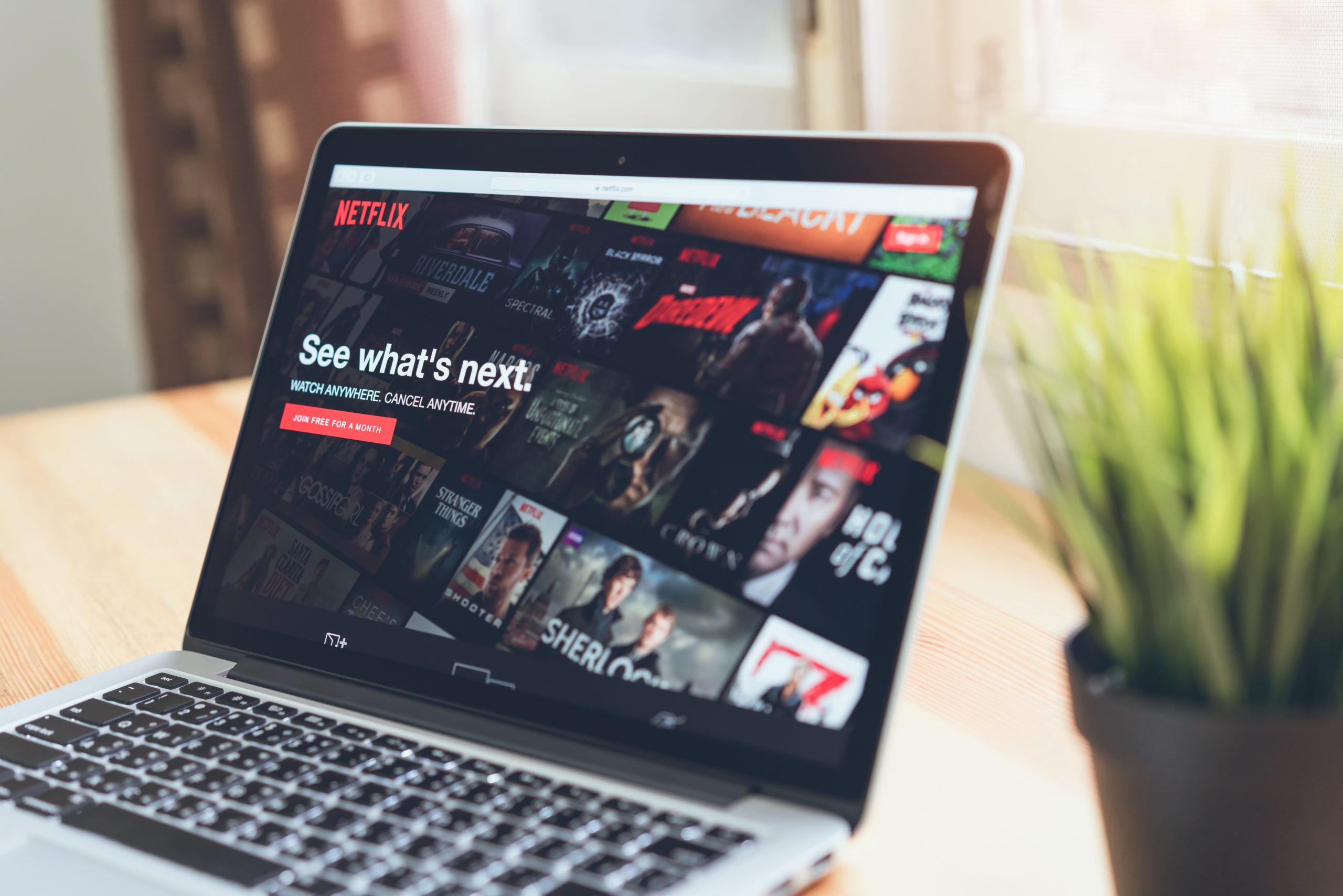 Who is the Voice of Netflix Film Club?

This is our fourth post in the ‘Voice Of’ Series, but a first of a different kind.

In this post, we will begin profiling and introducing you to the voice over talent using Voices, and the different brands and campaigns their voices are behind.

Here, we quickly sat down with Bryan Kopta, a veteran voice actor based out of Los Angeles, California, who is the voice behind ‘Netflix Film Club’.

With over 17 years of professional acting and voice-over experience, Bryan is the voice of many of the world’s most trusted brands. His dynamic vocal style has been described as velvety, fresh, sophisticated, conversational, and intelligent. Bryan can be heard on NBC’s Peacock service bumpers, in Redfin and Purina ads in 2021; as well as ‘Netflix Film Club’ videos on Youtube.

Here’s our quick Q&A with Bryan:

2. What brand/campaign would you love to be the voice of some day?

I would like to be the voice of DeLorean when they release their new electric cars.

Check out some of Bryan’s other work!

Need a voice for your next project? Post a job for free or browse our talent to find your next perfect voice.