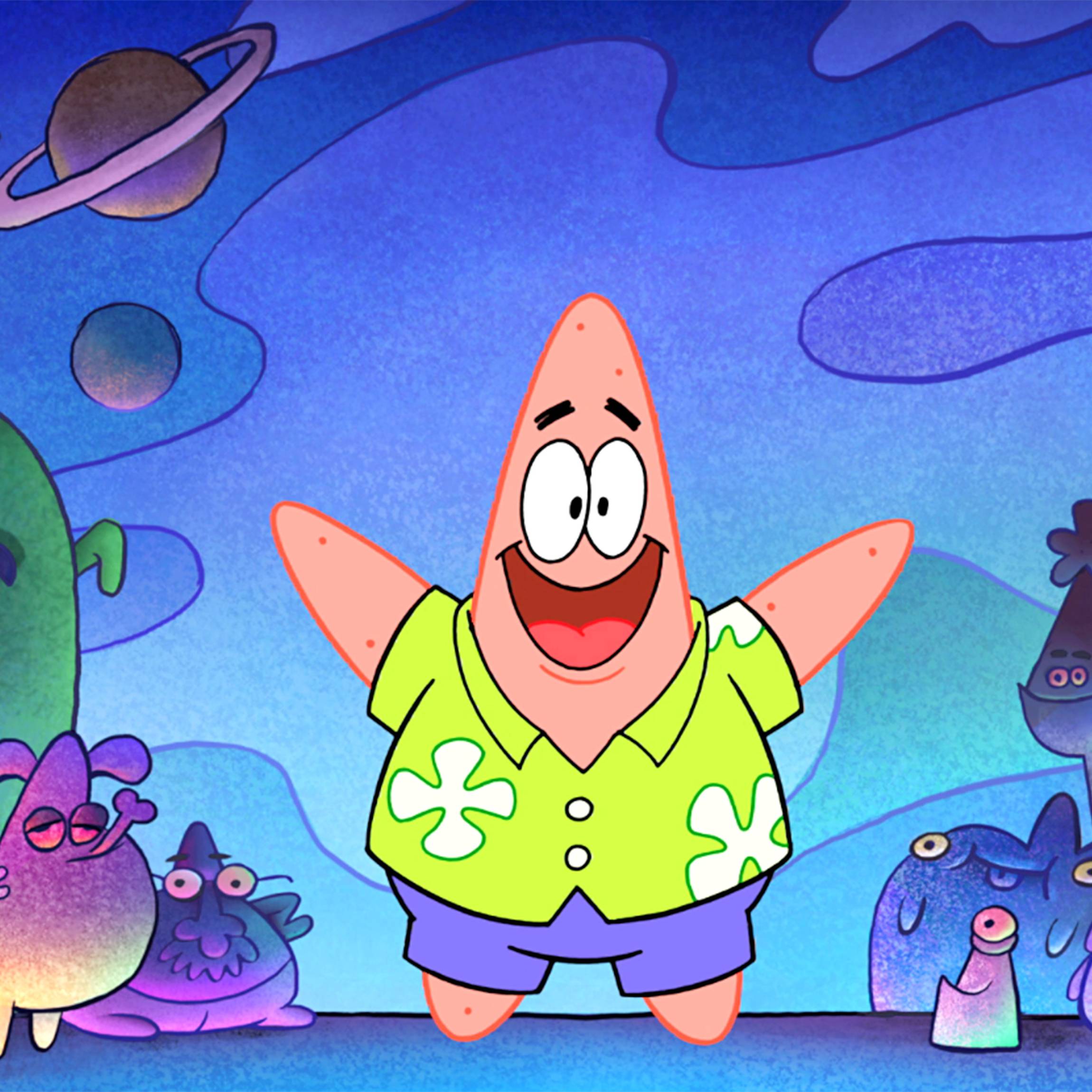 Who is the Voice of Patrick Star?

Who is Spongebob without Patrick?

In the popular animated TV series ‘SpongeBob SquarePants’, one of the show’s main characters is Patrick Star.

Patrick Star is a naive but lovable starfish who lives under a rock. Mr. Star is known for being the goofy best friend of the main character SpongeBob.

While SpongeBob provides most of the show’s physical comedy, Patrick often gives some of the funniest and most memorable lines in the show.

But who provides the voice for this character? In this post, we’ll look at this popular cartoon and the actor who lent his voice to this famous starfish over the years.

‘SpongeBob SquarePants’ is one of the most popular cartoons on television. The show follows the adventures of SpongeBob, a happy-go-lucky sea sponge, and his friends, Patrick Star, Sandy Cheeks, Squidward Tentacles, etc., in the underwater town of Bikini Bottom.

Together, they have all sorts of adventures, whether thwarting the evil Plankton’s latest scheme or simply trying to get through another day at work.

Although SpongeBob is often involved in various misadventures, he always manages to learn from his mistakes and come out on top.

Why This Show Is a Favorite

The characters on the show are colorful and unique, and the humor is appealingly goofy, not to mention the catchy theme song. In addition, the show frequently tackles important issues, such as environmentalism, friendship, and teamwork.

‘SpongeBob SquarePants’ is one of the most popular shows on Nickelodeon, and it has won multiple Emmy Awards. The show is beloved by children and adults alike and has inspired countless memes on the internet.

The Voice of Patrick Star

One of the most memorable voices in all of ‘SpongeBob SquarePants’ belongs to Patrick Star, but who is the actor behind this highly adored starfish?

Since the show’s debut in 1999, Patrick has been voiced by Bill Fagerbakke. Mr. Fagerbakke brings the character to life with his unique blend of childlike innocence and stupidity.

Other Work From Bill Fagerbakke

Along with his work on SpongeBob, Bill Fagerbakke has also lent his voiceover talent to many other shows and movies:

However, his work as Patrick Star cemented his place as one of the most beloved voices in television history.

How Was Patrick Star Created

The origin of Patrick, and the cartoon in general, is quite interesting. Stephen Hillenburg was a passionate marine biologist and ocean lover. This passion led him to be a professor at the Ocean Institute in California, where he taught students about the ocean and its creatures.

When Hillenburg had to teach his students about the intertidal zone, the characters in ‘SpongeBob SquarePants’ started to emerge. So Hillenburg decided to draw out these sea creatures in a comic sketch fashion to help the students better understand his lessons.

Patrick Star was also created during this time, although he was realistically drawn and proportionate to a real starfish. His mouth was at the center of his body, and his eyes were on his arms.

The Best of Patrick Star

Fans of ‘SpongeBob SquarePants’ know that Patrick Star is one of the best characters on the show. He’s funny, kind, and always there for his friends—no matter how much trouble they might be in.

Patrick Star plays a very prominent role in the popularity of the cartoon. This goofy starfish has several memorable moments and lines.

Here are just a few of our favorite Patrick Star moments:

Patrick Works at the Krusty Krab

However, when Patrick starts working as a fry cook, he makes countless mistakes over and over again. SpongeBob has to teach him how to be a good employee. This starfish may not be the brightest around, but he sure is eager to please!

When SpongeBob and Patrick go to the zoo, they visit the giant clam. SpongeBob throws a peanut at this clam, causing it to rage out and feel upset. This act makes the clam destroy everything in its path and causes it to feel distressed.

Patrick was unaware that SpongeBob threw the peanut and felt empathetic for the clam. So he proceeds to play detective and is determined to find out who hurt the clam. Meanwhile, SpongeBob is riddled with guilt until he finally comes clean about his act.

Patrick Has a Secret

A crowd favorite is an episode when Patrick Star claims he has a secret box with a top-secret inside. Patrick is an otherwise open character with not much going on in his life.

SpongeBob is eager to figure out what this secret is, and the only way to do that is to look in the box. Patrick protects this box and tries to prevent his secret from being exposed.

SpongeBob was finally able to retrieve the box, and inside he found only a string. Once SpongeBob left, Patrick pulled the string to reveal an embarrassing picture of SpongeBob at their Christmas party.

Patrick has many funny lines that appeal to people of all ages. Here are some of the crowd’s favorite Patrick Star lines.

Patrick is naïve and gullible but also sincere, kind-hearted, and well-meaning. He is also SpongeBob’s most loyal friend, always ready to support him in any situation.

Like the rest of the characters living in Bikini Bottom, Patrick will be a constant reminder of good times and happy days.

Can you do a Patrick Star impersonation? Tag us on TikTok @voicesofficial to show us your best Patrick!