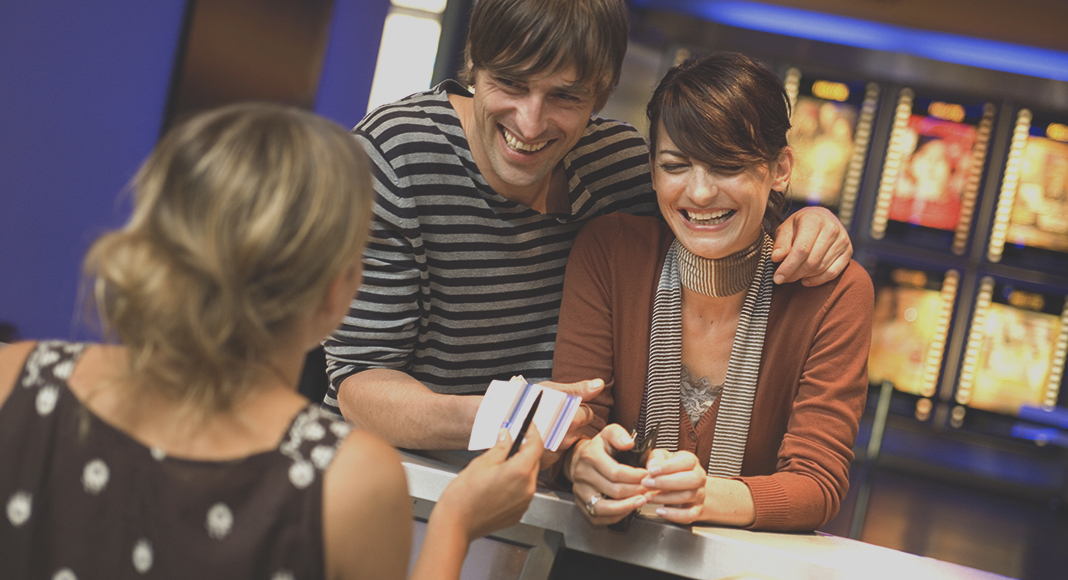 What films gross the most to achieve box office success? Is there a formula or pattern that screenwriters can follow? Discover what makes for storytelling that more people will pay to see in today’s Vox Daily.

A Film’s Box Office Performance Can Be Somewhat Predictable

What do these feature films all have in common? Not only did they garner critical acclaim and box office success — they also gave people hope through their redemptive storylines.
You might argue that there’s nothing humanity longs for more than hope. When we have hope, we can get through anything and have a stronger will to survive. To have hope is more precious than gold. Without having that basic need met, the future can look bleak. If it appears that all hope is lost, turning to various substitutions for hope gives the illusion of filling the void — temporarily.

If hope is what we crave, it is no surprise then that movies crafted to give hope are well attended and exceed expectations at the box office. They fulfill our deepest yearnings for order; for things to be set right. A film promoting hope is purposefully designed to provide a safe place to meet those needs, if just for 90 minutes.

To inspire hope, you need a hero.

In every story, we meet the main character, the protagonist or hero if you will. This character is the person we’re meant to identify with and be a cheerleader for.

Like any good story, our hero has something that he or she wants but is faced with a challenge that stands in direct opposition to them achieving their goal. The story that unfolds tells of how the hero, with the help of a guide, is able to overcome the challenge to rise above whatever is holding them back.

Stories where hope plays a starring role are usually redemptive in nature.

The city is saved. The people go free. Good triumphs over evil. Characters like Jean Valjean in Les Miserables are redeemed and delivered from their bonds while characters like the embittered Jalvert, imprisoned in chains of their own making, meet a decidedly different end.

The Role of the Writer

Behind every character is a writer. People who shape the lives of characters hold a great deal of power in their hands.

If that’s you, you know the weight of responsibility you bear!

So, when writing the trajectory of a character’s life, what are you taking into account? Are you planting seeds of hope? In a time where the antihero (a protagonist exhibiting unheroic qualities) finds his or her place regularly on the silver screen, there’s more than enough room for true heroes to step up and assert themselves in the realm of entertainment and beyond.

Art often imitates life and there are so many amazing examples of heroes and heroines out there. You just have to know where to look, and when you find them, the stories often write themselves.

Shaping a Hero or Heroine

You might have heard that there’s a hunger for heroes these days. Some qualities a hero or heroine traditionally possesses include:

A hero runs into a burning building when everyone else is running out. A hero speaks up for those who have no voice. Heroes give, expecting nothing in return. Heroes do what they know is right, even if it costs them.

To paraphrase a Mariah Carey song, heroes have the strength to carry on. They cast their fears aside, even if just for a moment, to do what has to be done for the greater good and to save others.

Imagine Frodo from The Lord of the Rings carrying the ring through Mordor and eventually casting it into the fires of Mount Doom from which it came.

Maybe it’s that moment in Saving Private Ryan where heaven and earth are moved to bring home a family’s last remaining son during WWII.

Possibly you’re thinking of the underdog sports team that makes it to the state championships and wins the big game.

All of this talk can make heroes seem otherworldly, but they’re not. Let’s remember that heroes are not perfect, and in most cases (exceptions for Lassie, Old Yeller, etc.), heroes are human! These people have struggles and foibles like anyone else. A hero, though, when it counts, chooses to exercise sacrificial love for others over preservation of self.

How Do Some Actors Pick Their Roles?

When most actors go about auditioning for roles, they are looking for characters they feel they can do justice do, oftentimes characters who connect with them on some level. Many are drawn to the heroic. That said, there are a world of characters out there, and not all of them are heroes!

To give you an example of this, actor Denzel Washington, as reported by many sources, is intentional about the roles he seeks out.

While not every one of his characters is heroic, each one is chosen purposefully to meet one of two criteria:

In a classic Good vs Evil story-line, good wins the day and justice is served. Just as one expects the hero’s efforts to be rewarded, one also sees the villain facing the consequences of his or her actions.

Does Your Work Promote Hope?

Of course, there is more to doing well at the box office than this, but I thought it good to start at a story’s foundations.

Suffice it to say, our culture is hungry for hope and for heroes.

Humanity also has a basic need for story. Hope can be found in commercials, games, audiobooks, e-learning and more, not just at the movie theater.

What projects have you worked on that served as a source of hope for others?

Looking forward to your reply!
Stephanie