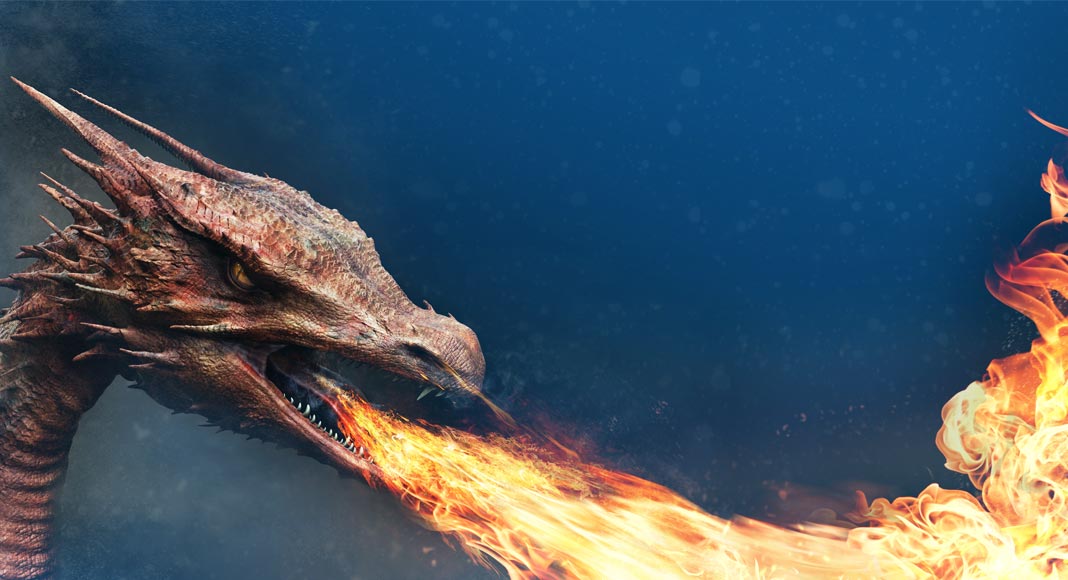 Some of the best voice over performances come as a direct result of movement and expression.

When an actor has the freedom to move about, exaggerate facial expressions, and truly act the part, their voice and overall performance takes on a more authentic quality.

Why is Incorporating Physicality and Facial Expression into Voice Acting so Important?

In short, doing so:

Case in point? Benedict Cumberbatch as Smaug in Peter Jackson’s film, The Hobbit: Desolation of Smaug.

This journey of creative expression starts with Benedict Cumberbatch’s audition for the voice over role of Smaug. Treating the audition like a mocap audition, Benedict’s on-camera performance was chock full of serpentine (or is it reptilian?) movement when delivering his take on the ancient dragon. Turning the camera away from his face, Benedict offers directors another taste of Smaug’s lines, but this time, disembodied.

A year went by before Cumberbatch got a call saying Peter Jackson wanted him to play Smaug.

Cumberbatch said his rendition of Smaug was a ”second-hand performance,” revealing that his father, Timothy Carlton, an accomplished actor, read him the book as a child doing an excellent job narrating J.R.R. Tolkien’s rich and magical world.

In the 17-minute behind-the-scenes video on his creative process for Smaug, Benedict admits that he absolutely ripped his dad off in the performance, joking that he’d get a cut.

Peter Jackson believed that casting for the role of Smaug hadn’t anything to do with an actor’s looks. It was about the voice and what an actor was able to produce in the character simply using his voice.

How fortunate it was then that Cumberbatch took the advice of those filming his audition to read some of Smaug’s lines off camera. Just hearing Cumberbatch’s voice was enough to seal the deal.

That said, much of the vocal stylings for Smaug came from the actor’s ability to move his body and express a wide range of emotions on his face. Who was Smaug? How did his character come across?

Cumberbatch played Smaug as a psychopath. He used his body to slither, writhe and command. His facial expressions ranged from charming to chaotic, with the full effect coming through in his voice (as you’ll see if you watch the film or the behind the scenes video). If you can imagine yourself a vast creature in a huge space, all the while crawling around on a grey bit of carpet, you’ll have some indication of what Benedict went through.

While he wasn’t physically on camera for the role, treating the role as if he were on camera, made all the difference in Benedict’s voice.

Andy Serkis’s Inspiring Advice on to Benedict on Becoming Smaug

In the video, Andy Serkis relates, “Benedict’s choices as an actor were definitely going to affect Smaug, big time, and I said, ‘Treat it like you’re playing the role, don’t think you’re just providing the voice. Go in there physically, get what you can out of it. There will be head turns, there will be moments from that performance that you give that can be pulled out and extrapolated and will become part of Smaug’s being.’”

Throughout the motion capture sessions, Benedict did not know what the end-visualization of the dragon would be. Just his voice? His face and his voice?

True to form, many of Benedict’s acting cues inspired the direction animators took with specific gestures, expressions and movements. You can hear his facial expressions (as well as see them in some cases) through tone, pitch, placement, punctuation and delivery of his lines.

Voice Acting and Mocap Requires Your Whole Self

Imagine if Benedict had not been so wholly invested in his character?

As you can see, when voice actors and motion capture artists freely explore the physicality of their characters, they gain access to their best and most gratifying vocal performances.

Additionally, he had his voice to be concerned with, citing many breaks for “Gollum Juice,” which is a mixture of ginger and honey. This helped soothe his throat after all the yelling and ‘Smauging’ about.

Would he do it again? Yes! Not just the one scene, but the entire day.

How Does Getting Into Your Body Help Your Vocal Performance?

Looking forward to hearing from you,