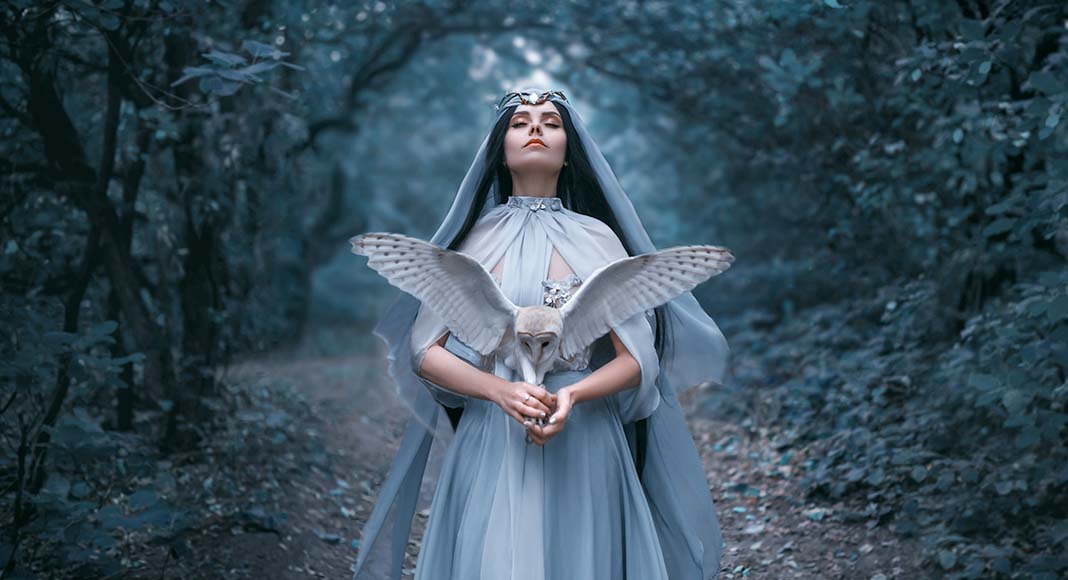 Adventure video game voice over scripts are narrative driven, allowing players to become interesting protagonists, clearing puzzles and levels as they make their way through the story. Games belonging to this genre are usually highly interactive and exciting to play, making them a favorite among all age groups.

So, if you’re looking for a voice actor, the next time you post a job on Voices, you’ll know what job posting format will attract the best auditions. This formatting helps voice actors understand your overall vision, and bring it to life in their read.

Feel free to use these adventure video game scripts for your demo and/or for practice! Keep in mind that when auditioning for jobs, it is recommended to only provide a small portion of the read in your audition. For example, a 7 to 15-second read of a 30-second script will suffice.

Adventure Mania Co. creates various action and adventure games for all age types. They are widely known for the anime style characters and interesting gaming narratives.

You are an alley cat named Tom, from the Alleyway Chronicles. Tom is the main protagonist of this adventure game, making his way through the city by avoiding other smart street cats and scavenging for food. He a young cat, who is extremely clever and witty. Please note that the words in italics are actions and/or descriptions of the setting.

Tom: “Today seems like an exciting day. I wonder what I’ll come across today.   What adventure awaits Sir Tom? Perhaps there’s something tasty on the other side of town.”

“Maybe Miss Johnson has some of those tuna sandwiches she gave me last week. Aaah! Those will be perfect, fishy and smelly! Just how I like my food.

“Humans…are not so bad sometimes.”

Unknown voice: “Where are you going Tom? Off so soon?”

*Tom startles and starts looking for where the voice came from*

Tom: “Who…who said that? Who dares to come near my den?”

Unknown voice: “Fear not, Tom. I’m a friend, not a foe. I have brought some important news for you…from Mr.Tibbles.”

Tom: “Aaah! Today’s a good day, I can just feel it in my bones…Mmmm I fancy some leftovers from that Fish’n Chips place near Town Square.

“Hopefully, none of Bob’s cats are around the place…I’ll have to be extra careful this time.”

*Tom licks his paw, appearing to be in deep thought*

Tom: “Who…who said thaaat? Who dares to come near my den? Do you know who I am?

“I am Tom, the smartest, fastest and greatest alley cat of Rutland City.”

*Tom sees a dark shadow emerging from an old blue box, getting bigger and bigger as he looks closer*

Tom: “Good morning, Rutland City. What do you have in store for me today? Is it an adventure? Is it Miss Johson’s famous tuna sandwich? Or even better, tuna sandwiches?”

Unknown voice: “Hello there! Is it Tom?”

Tom: “Who dares to enter my den? I warn you, I am the greatest and fastest cat in the city.”

Wizardry and Wonder Inc. create fantasy adventure video games for teens. They use hyper-realistic graphics to allow the players to experience the exciting world of magic and wonder. Their games contain characters with depth and personality, which adds a level of believability to their stories.

You are Helena, a female fairy who has lost her wand in the dark woods. Although you’re powerful fairy, you clearly lack confidence. Your mission is to locate your wand, by making your way through the dense woods, avoiding werewolves and mean enchanted creatures. Without a wand, you are left to use fairyland incantations and potions from your purple pouch to protect yourself. Please note that the words in italics are actions and/or descriptions of the setting.

Helena: “I knew I shouldn’t have flown so recklessly. Now where can my unicorn hair wand be?

“Professor Wilkins will call me careless again. I have to find it. I just have to!”

*Helena tries to fix the creases on her skirt, but fails. She lets out a big sigh*

Helena: “I have never been without my fairy magic. Oh, this is my worst nightmare!

“I ju-just need to cross the Wondrous Woods and everything will be fine. I can do it.”

*She opens her purple pouch and looks through her stuff*

Helena: “These potions will certainly help me protect myself. I am glad I listened to Mrs. Squibble and kept these. Perhaps, I should drink some of the defense potion. That ought to keep me safe for a few hours.”

Helena: “Don’t lose your wand he said! Oh, I am so foolish. What am I going to do without my wand? It was made from the finest unicorn hair that Mr. Moraculus had.”

*Helena opens her purple pouch and sorts through her things*

Helena: “Well, at least I have Mrs. Squibble’s potions to help me get through the Wondrous Woods. Ohhh..I hope I do find it.”

*Helena takes a bright blue potion out of her pouch and quickly drinks it. She briefly turns a strange shade of blue before returning to normal again*

Helena: “This should protect me for a few hours. The defense potions never fails to keep the werewolves away. Now, off to the woods.”

Helena: “They’ll all laugh at me when they hear that I lost my wand. Oh! I have to find it! The Wondrous Woods can’t be that bad? Ca-can it?”

*Helena lets out a deep sigh and opens her purple pouch*

“Maybe something here can help me.”

*She lets out a tiny squeal*

“Oh, thank goodness! I totally forgot about my potions. That’ll do the trick.

*Helena drinks a potion and whisks off*