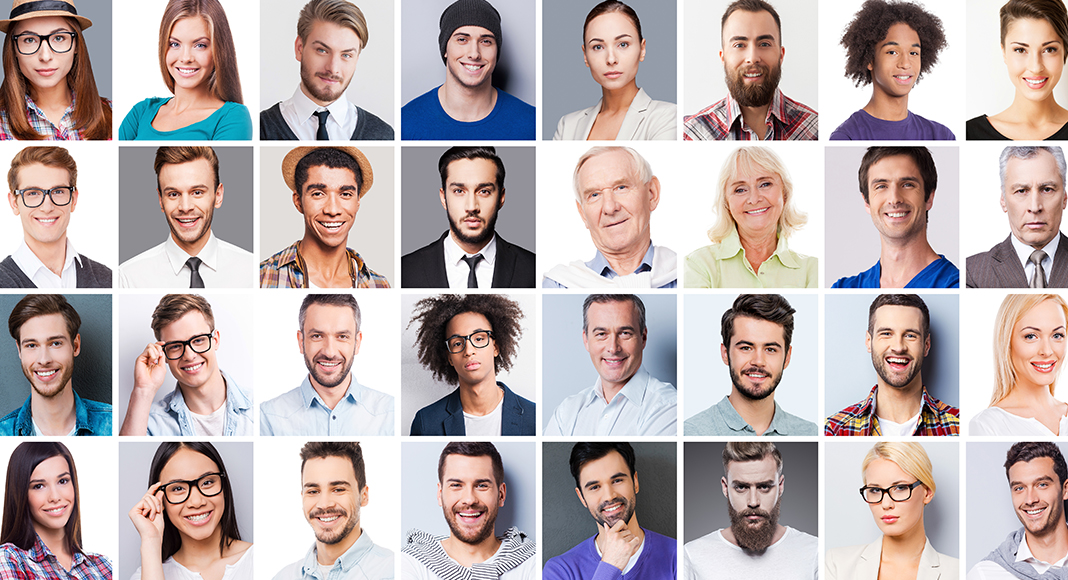 How much does an actor or actress’ age figure into a casting decision?

Gizmodo reports that the governor of California signed a bill into law on September 24th, 2016 that will make it illegal for entertainment websites like IMDb to post the ages of actors if that actor requests the information to be taken down.

The bill, called AB-1687, has been endorsed by SAG-AFTRA. Hollywood Reporter indicates this will not apply to news sites but to “entertainment database sites that allow paid subscribers to post résumés, headshots or other information for prospective employers.”

The conversation on Gizmodo is well past its 340th comment now. As you can see, the topic of ageism in acting circles has hit a nerve with some people.

What About Age Discrimination and Voice Actors?

As voice actors though or someone who hires a voice actor, does age matter all that much to you if the voice sounds right for the part?

I can appreciate why on-camera actors may have concerns over their birthdate being published on a site like IMDb.

In the world (voice acting), age discrimination doesn’t play as much of a role because people are usually making casting decisions based upon what someone sounds like, not their physical appearance.

4 Benefits for Voice Actors Include:

1) It’s About Sound, Not Sight

One of the benefits of voice acting for the actor is that people don’t see you. It’s all about how you sound.

With the majority of auditions and work being done from home studios, actors are rarely judged on what they look like or by their age in years. One of the great things about being a voice actor is that you don’t necessarily look the way you might sound. This goes for age as well.

Many voice actors sound older than they are or younger than they are (with some being able to perform multiple voice ages). An adult voice actor could sound like a teenager, for instance or even a 3-week old baby. Going the other way, some actors can make their voices sound a decade or two older than they really are, opening the door to more work opportunities.

On Voices, voice actors manage their own profiles and can choose from a variety of age ranges that they can perform. They can also select their own image to represent themselves on their profile, with some opting to use a logo instead of a traditional headshot.

4) Your Voice is the Focus

Casting directors do not see an actor’s image when reviewing voice-over auditions. Finding the voice that sounds best with the most believable read is generally what matters most.

What do you think?

I’d love to hear from you, whether you’re an actor working behind the mic or someone who casts talent for their voice-over projects.

Looking forward to your reply!