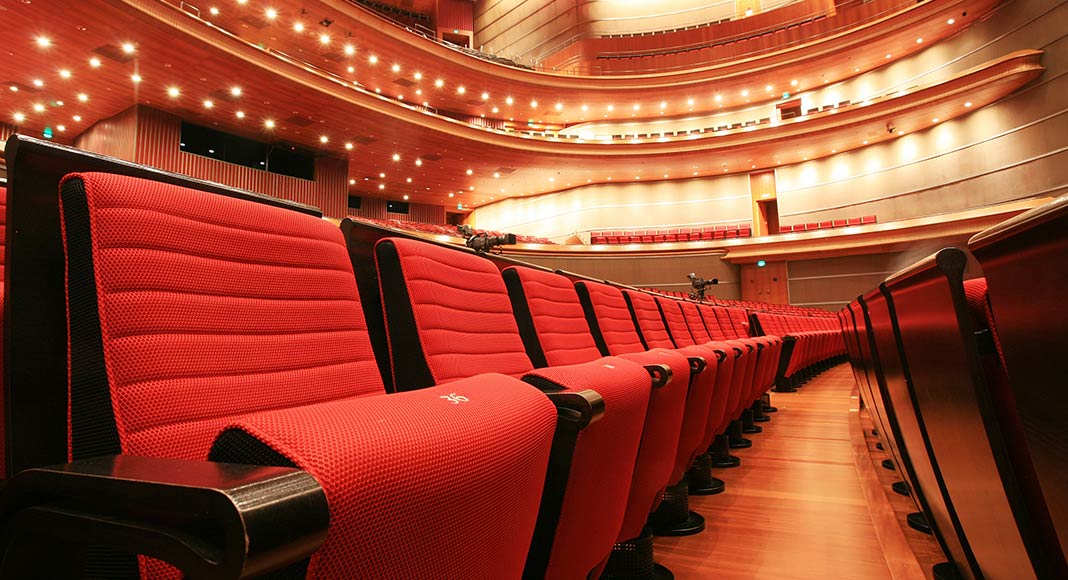 Best Animated Feature Film: The Anatomy of an Oscar Winner

Whether you’re a performer, entertainment professional or simply a fan of film, award season is one of the most exciting times of the year. And perhaps no award show is more thrilling, or more closely watched, than the Oscars.

As of yet, there is still no category for Voice Acting, so we went on the hunt for other categories where voice actors may have received a form of recognition.

Specifically, we took a deeper dive into the Best Animated Feature Film Category to see what makes a winner. Does being a good voice actor play a role? Are there other attributes that make a win more likely? The results may surprise you.

Still relatively new in terms of Oscar recognition, the Best Animated Feature Film Category first arrived on the scene in 2001, to recognize films made in the prior year.

What it takes to qualify for the category is pretty straightforward. In order to be considered for the Academy Award for Best Animated Feature, a film must have:

But what does it take to win? Here’s what we found:

Over Half of Winners Have Voice Acting Experience

Fifty-eight percent of Oscar wins went to those who have lent their voices on one or several occasions. The voice acting that they did was not always tied to the film they were nominated for.

Many Winners Went to CalArts

Thirty-two percent of winners were CalArts grads and no other (single) school produced more than one winner.

Most Attended Post-Graduate School in the United States

Those in the US are Feeling the California Love

Of those who went to school in the United States, 58 percent did so in California. Other states were New York, Iowa and Massachusetts (Boston).

Others Mainly Hail from Four Other Countries

Character Animation Was the Primary Field of Study

Several of the winners held more than one degree, but within their chosen field of study there were some definite trends.

Interestingly, there were some outliers too, with at least one person having a degree in Medicine, and another who studied Political Science and Economics.

All Repeat Winners are All CalArts Grads

The Average Age at Winning

47.5 years old is the average age at which someone is called up to the stage to accept their award.

There’s a lot that we can glean about the course of study, the quality of education and the sheer amount of time invested into one’s career before receiving that most ultimate recognition.

So if you’re hoping to one day grace the stage yourself, take note of the trailblazers who have come before you and rest assured that their success didn’t come overnight.