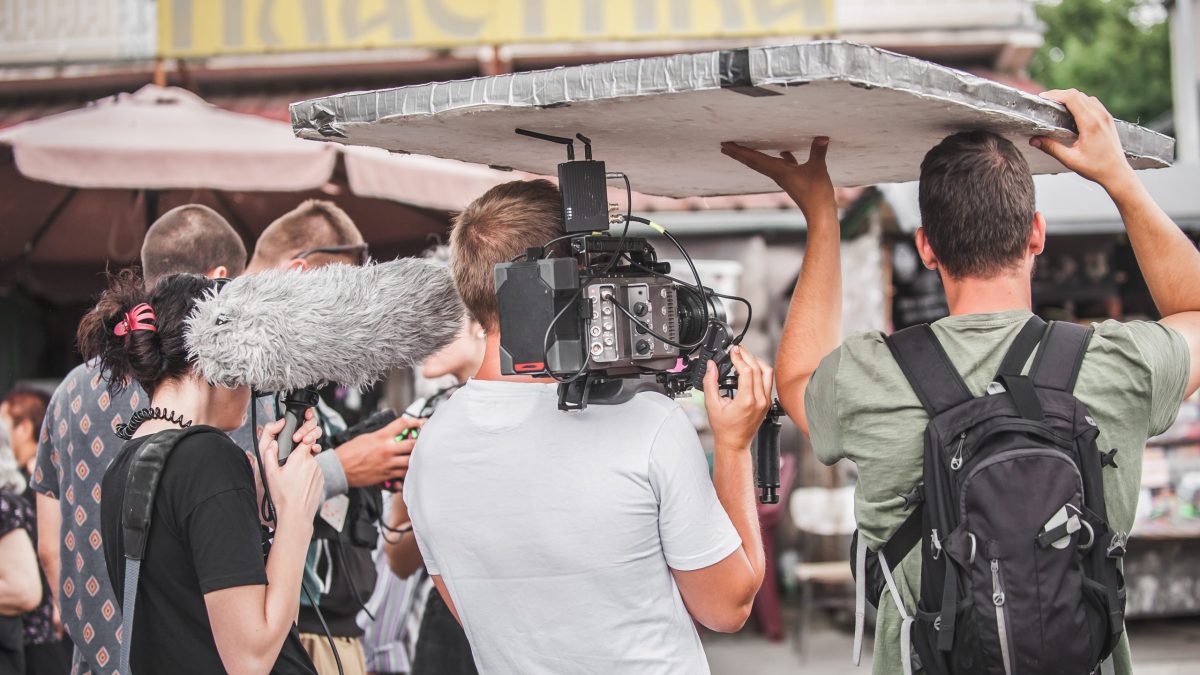 The Best Documentary Narrators of All Time

In all of documentary filmmaking history, few narrators stand out like Peter Coyote, Morgan Freeman, David Attenborough, and Jacques Cousteau. But what makes them among the best narrators?

Watching Ken Burns documentaries with narration is like having a conversation about the subject matter with Coyote himself. You can hear the passion in Coyote’s voice as he tells the story of the people and events that Burns has captured on film. The narration brings the pictures to life and makes the viewer feel as if they are right there in the moment.

Coyote has narrated many Burns documentaries and documentary series. Some of his most popular works include:

There are few voices as instantly recognizable as that of Morgan Freeman. His deep, resonant tones have lent authority to countless documentaries, making him one of the best narrators in the business. Freeman’s career in documentary narration began in the early 1990s, with his work on the acclaimed PBS series ‘The Civil War’.

Since then, he has narrated several other groundbreaking documentaries, including ‘March of the Penguins’ and ‘Standing Tall’. Whether he is recounting history or telling the stories of everyday people, Freeman’s commanding voice always manages to captivate and enchant listeners.

Critics and viewers widely consider David Attenborough one of the best documentary narrators of all time. His voice is calm and authoritative, and he has a rare ability to make even the most complex scientific concepts accessible to a general audience.

Attenborough has been narrating documentaries for over 60 years, and his distinctive voice has become synonymous with natural history programming. In recent years, Attenborough has also become known for his impassioned pleas for action on climate change, using his platform to raise awareness about the urgent need to protect our planet.

Whether he’s discussing the wonders of the natural world or the dangers of environmental destruction, Attenborough’s voice always manages to convey a sense of awe and wonder. Some of his most notable documentary narrations include:

When it comes to the best in the history of documentary narrators, look no further than Jacques Cousteau.

Cousteau’s impact on the world of documentary filmmaking is impossible to overstate. He was one of the first filmmakers to bring the underwater world to life on screen. His work helped to raise awareness of the importance of conservation and protection of the planet’s natural resources.

His unique voice and style helped to bring the underwater world to life for millions of viewers. Cousteau also had a remarkable ability to make complex topics accessible to a broad audience. He is most notable for his documentary series ‘The Undersea World of Jacques Cousteau’.

If you’re looking for engaging documentaries to watch, you can’t go wrong with those that include narration. Here are some of our favorites.

Freeman’s narration of ‘March of the Penguins’ is considered one of his best performances. He brings a sense of awe and wonder to the story of these majestic creatures, and his delivery is perfectly suited to the stunning images captured by the filmmakers.

By turning humorous and heartwarming, Freeman’s narration helps to bring the penguins’ story to life in a way that few other narrators could. It’s no wonder that ‘March of the Penguins’ is widely considered to be one of the best documentaries ever made.

Michael Moore is frequently lauded as one of the best documentary narrators working today. His films have won dozens of awards and been nominated for countless more. ‘Bowling for Columbine’, his most famous work, is no exception.

The film tells the story of Columbine High School in Colorado and explores the possible causes of gun violence in America. Moore expertly weaves together interviews, news footage, and dramatic reenactments to create a gripping and thought-provoking film.

Alex Honnold is known for his fearless free solo ascents of some of the world’s tallest mountains. In the documentary ‘Free Solo’, he opens up about his motivations, his fears, and the toll that his chosen lifestyle has taken on his relationships. Honnold comes across as humble and introspective, and his narration gives the film an intimate feel.

At times, he even seems to be questioning his judgment, wondering aloud whether his desire to push himself to the limit is ultimately worth the risk. This insight gives viewers a glimpse inside Hannold’s mind they would not get with another narrative perspective.

‘My Octopus Teacher’ is a documentary narrated by filmmaker Craig Foster. The documentary and Foster’s narration tell the story of his unique relationship with an octopus living in a kelp forest off the coast of South Africa. The film begins with Foster’s narration, as he describes how he became fascinated with the octopus and began to visit her every day.

Over several months, he learned about her hunting and eating habits and her ability to change color and texture to blend in with her surroundings. He also observed her interactions with other creatures in the ecosystem, including sharks and eels.

The documentary provides a rare glimpse into the life of an octopus and offers insights into these fascinating creatures’ complex intelligence and emotions.

However, some documentary narrators have surpassed the test of time to solidify their position as the best documentary narrators. These narrators include Peter Coyote, Morgan Freeman, David Attenborough, and Jacques Cousteau. Nothing surpasses the experience of listening to one of these incredible narrators and watching their body of work. 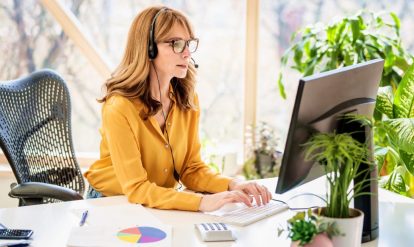