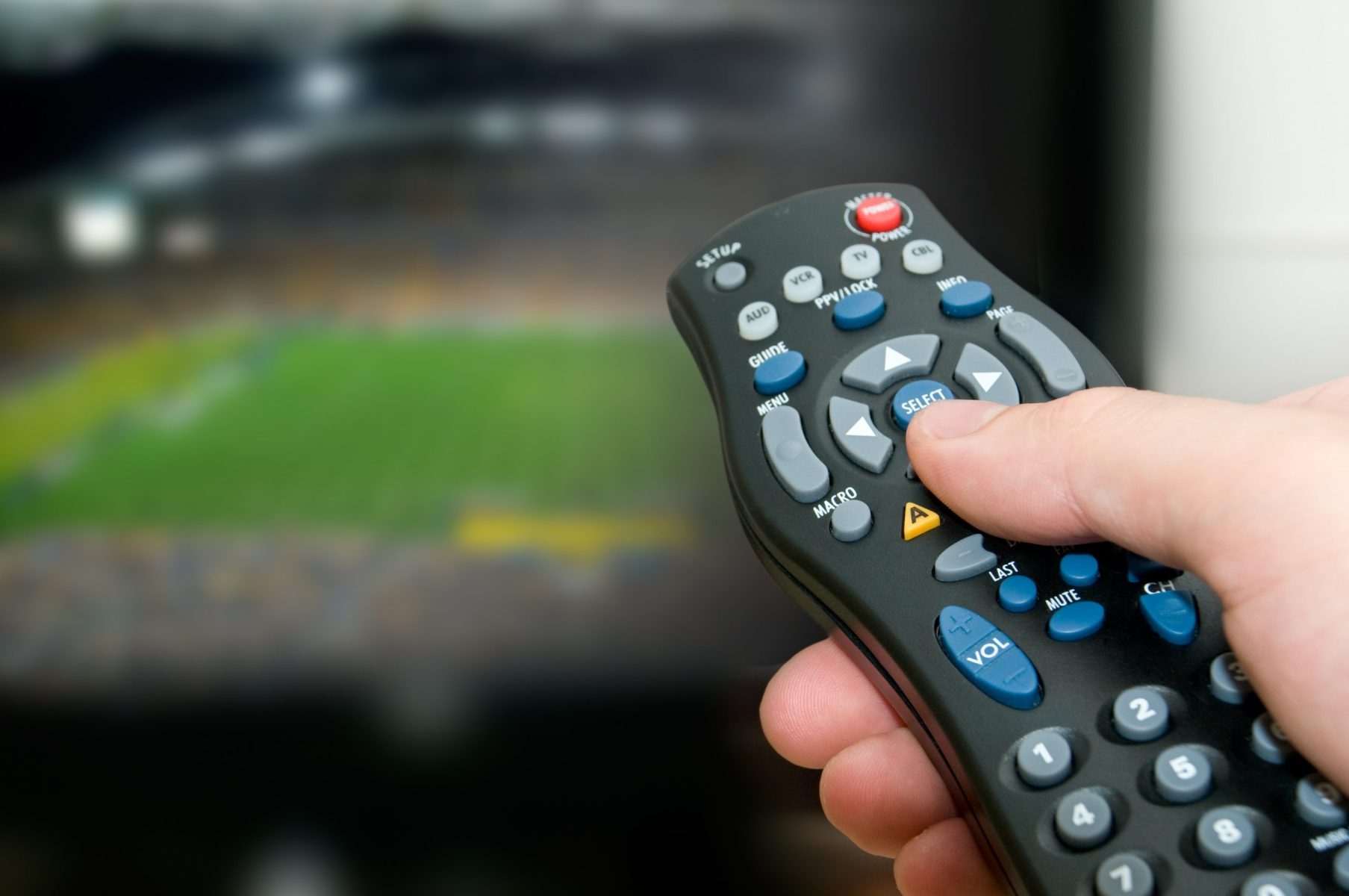 The Best TV Commercials of the 2010s

From iconic Superbowl ads to commercials running on the local news, TV commercials hit their creative stride in the past decade. But the 2010s are a challenging decade to put in a nutshell. There isn’t any one defining style, trend, or aesthetic associated with the years 2010-2019; it was a quilt of looks, brands, and movements that continued to change and evolve across the decade.

The TV commercials of the 2010s reflected the diversity of the era, with advertising methods that were similarly “all over the place”: Some brands opted for retro and nostalgia, while others leaned hard into futurism and modernism In this article, we’ll look at some of the most memorable commercials of the 2010s and explore how the social and economic climate affected how advertisers reached out to potential consumers.

If there were one word that summed up the American political and social climate in the 2010s, it would be “divided .”The decade began in the middle of Obama’s first term and saw his second term start in 2012. It appeared that the nation was moving toward a future based on democratic, progressive values.

All that changed in 2015 when Donald Trump won the 2016 election, and America was set at odds. Trump’s platform was to focus on more conservative and traditional values that he believed America was originally built on.

This strong political polarization played out both on online forums and in real, everyday life. People felt forced to take sides, and so did companies and advertisers.

What Defined the Decade?

In the 2010s, many people felt a need to “find their tribe”. They wanted to know who they were and where they stood and to connect with others who felt the same. While the human desire to be part of something more significant has always existed, the 2010s elevated it.

Rather than wanting to remove labels and think outside the box, the general public often felt more comfortable building their boxes, setting boundaries, and living on their terms. Rapidly expanding social media platforms like Facebook, Instagram, Twitter, Snapchat and LinkedIn combined with a society steeped in culture wars led to a trend toward “chosen families” and a high participation in activism.

There was no economic downturn in the 2010s, making it the first decade to dodge the recession bullet since the 1850s. However, that doesn’t mean everything was sunshine and roses. Plenty of people spent the first part of the decade recovering from the financial woes of the late 2000s, and the growth in wages remained slow until the end of the decade.

Some of the biggest advertisers of the 2010s were:

How Much Time Did People Spend Watching TV?

Television viewing reached an all-time high right around 2010, with the average American household taking in a surprising nine hours of television each day. As the decade progressed, that number dropped, largely due to the other entertainment methods available, like social media and online games.

The number of viewing hours went down significantly by the decade’s end and showed signs of continuing decline. Naturally, fewer people were seeing TV commercials, and more were seeing quick, ten to fifteen-second ads on their social media feed.

What Commercials Were Popular?

Here are some of the best TV commercials of the 2010s.

The 2000s brought new health and wellness awareness, and many people reduced their junk food intake. Some companies felt the sting of this trend into the 2010s and needed to retool their marketing to appeal to updated views.

The ‘Share a Coke’ ad campaign ran in conjunction with the company producing bottles of their product with names printed on them. This campaign was brilliant because rather than encouraging the mindless consumption of a sugary product, it focused on the joy of sharing with others and practicing moderation. It also played to people’s desire for personalized products.

Old Spice “The Man Your Man Could Smell Like”

With online advertising ramping up during the 2010s, major brand advertisers were learning to court their customers in new ways. Irony, humor, and quick sound bytes that mimicked online communication ruled the day.

Old Spice’s humorous the “Your Man Could Smell Like” ad featured a buff, handsome guy with magical powers. He can teleport you onto a yacht, create handfuls of diamonds, and appear on a white horse. All because he used Old Spice! The ad was a parody of vintage cologne commercials about being a “man’s man.”

By the 2010’s Google had already been established as the world’s most prominent search engine for many years. Still, the company liked to remind users of its ever-expanding features and updates. It accomplished this through emotionally-driven TV spots like “Dear Sophie,” which focused on how Google could bring people together and help make memories.

The ad told the story of a new dad who used Google to document his baby’s life and write notes that she could read when she was older.

Snickers’ You’re Not You When You’re Hungry

This ad campaign began in 2010 and expanded to include several different advertisements featuring other celebrities. The most famous featured iconic actress Betty White as a grumpy football player. The ad’s main message was that when you’re hungry, you’re not yourself, so have a snack to feel better.

These ads received a wonderful response from the public worldwide, making them among the most memorable commercials of the 2010s.

Always’ “Like a Girl” is a standout ad campaign. It’s a quiet, thoughtful, genuine commercial in an otherwise nondescript era of advertising.

The initial commercial, released in 2014, featured real people exploring how phrases like “run like a girl” or “hit like a girl” held implications that could damage a young woman’s ideas about herself and her abilities and how we could change the conversation to be more positive.

It’s a defining advertisement for a decade that spawned the Women’s March, and other movements for justice and social reform.

The 2010s brought many changes to the world and the advertising industry. It was the first decade that advertisers drew on memes, animated commercials, and other social media trends to reel in consumers. It was also a time of great social change and polarization, leading companies to declare where they stood on various social issues.

While the 2010s didn’t yield as many iconic advertisements as previous decades, it is an interesting study in advertisers adapting to emerging social patterns and technologies.

What were the best TV commercials of the 2000s? Read this article to watch some of our favorites! 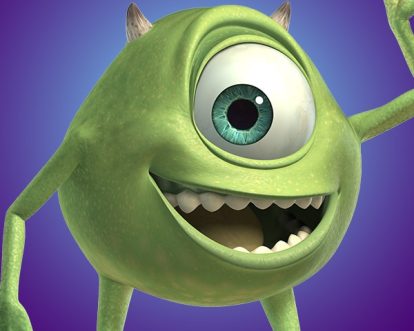 Voice Over
Who is the Voice of Mike Wazowski (Monsters, Inc.)?

He may have a common name, but there’s nothing common about this one-eyed monster from Pixar, Mike Wazowski. But who is the voice behind Mike?