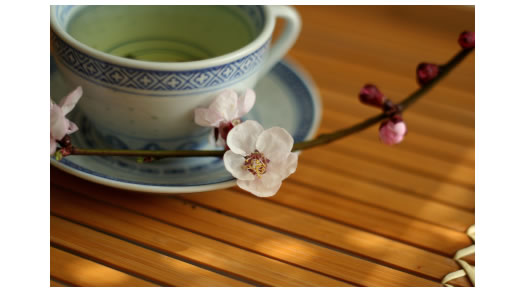 A Perfect Cup of Tea Among Other Things

As voice professionals, I can confidently say that each one of you has your own favorite tea or beverage of choice, but to that end, I know not what!
What’s steeping in your studio?

“A Proper Tea is much nicer than a Very Nearly Tea, which is one you forget about afterwards.”
~ A.A. Milne, Author of the Winnie the Pooh series

Lesley Lafferty, a British voice talent who is residing in the United States, has become a good friend of mine and I believe it all started over the mention of sharing a pot of tea.
While she’s on the west coast in the US and I’m on the east coast in Canada, we both know that there’s a cup of tea waiting for me at her home in San Francisco and one for her waiting here in London.

Why Do Voice Actors Drink Tea?

Just like anyone else, voice actors drink tea for pleasure, however, many find it is a great tonic and comfort as well when recording in the studio, especially during long or particularly strenuous sessions.

To revisit a couple of examples from this past week regarding voice acting and tea, Michael Hollick, star of Grand Theft Auto IV, referenced drinking Earl Grey tea with honey during scenes where he was required to yell and scream for his character Niko Bellic.
I’d also like to weave Narnia in here with this quote from C.S. Lewis, which I believe rings true on both fronts with voice over talent and a good script:
“You can never get a cup of tea large enough or a book long enough to suit me.”
~ C.S. Lewis

According to Catherine Douzel, “Each cup of tea represents an imaginary voyage”, as does each script that you narrate as a voice actor. An ancient Japanese proverb relates that if man has no tea in him, he knows nothing of truth and beauty. My personal favorite is Orange Pekoe. You can’t go wrong with Orange Pekoe!

I also happen to believe that “There is nothing so sweet that should come between friends than a good pot of tea.”

What Kind of Tea Do You Drink?

Looking forward to hearing from you,
Stephanie
P.S. There are a couple dozen more tea quotes at QuoteGarden.com that might interest you if you liked what you read here.
Â©iStockphoto.com/Tjasa Maticic