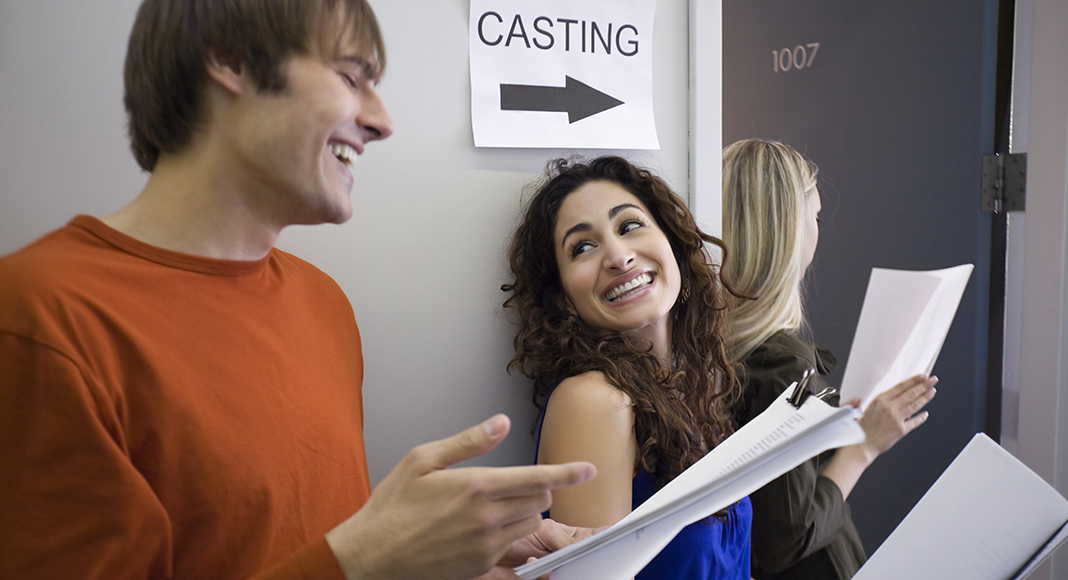 Using a Full Voice-over Cast vs. a Single Narrator for Audiobooks

Are you casting an audiobook narrator?
Whether you’re an author publishing your own audiobook or you’re a casting director at a large publishing house, how do you decide between using a full cast of voice-over artists vs. a single narrator to read all the parts?
A single narrator or author narrated audiobook is often preferable for non-fiction titles, but what about fictional stories?
We reached out to several publishers and audiobook fans to find out what their take is on the subject. Join VOX Daily to learn what they had to say about it.

For some publishers it doesn’t feel right having a full cast and can make the audiobook experience feel more like an audio drama. Liora Farkovitz, publisher and founder of LioraFarkovitz.com, says she’ll leave the ensemble approach to films. She told us, “From my perspective, the narrator is the same as the internal voice the reader develops on their own. Naturally there is variation in the sound of the voice, emotional expression, volume and intensity.”

Farkovitz notes that another aspect of the audiobook experience is the way it feels to have a book read to you. “When a parent or a teacher read books to us as children, there was always something magical and comforting about the experience. These are elements of audiobooks that are different than any other entertainment medium.”

If the story is told from the perspective of the narrator subtle variances in tone and inflection can help the story unfold and can uniquely indentify each character. But the demographics for the book should also be taken into consideration. In the past, audiobooks were more popular with older audiences. With the advancements in mobile technology and the constant access to digital media, audiobooks are reaching younger generations now more than ever before.
Millennials, in particular, are more likely to gravitate to the dramatic experience of listening to a multiple cast of characters.

Anthony R. Howard is a bestselling author and operates a small recording studio of his own. He says he prefers to use multiple actors in an audiobook production because it creates a new theater-like experience for the audience. He points out, “The new ‘Facebook generation’ want experiences to be vibrant, diverse, engaging, and interactive. Listening to one person for 22 hours can be exhausting.”

Howard says at his studio they “want to bring a new experience to veteran readers and invite younger listeners as well, expanding into a different kind of audiobook market, combining sound effects, multi-cast actors, special effects, a great story, and sound quality into a different and unforgettable experience.”

Lucy Silag, an audiobook fan and Community and Engagement Manager for BookCountry.com, feels that having distinct voices gives the story “a visceral immediacy” but cautions, “Sometimes, if the same narrator does all the voices it feels too much like a performance. Since reading novels is all about feeling like you are super close to the narrator, you don’t want it to feel anything like a performance, even in audio.”
Some audiobook narrators are extraordinarily talented at creating unique voices for each of the characters as well as giving the narrator a distinct voice. For example, audiobook narrator, Simon Vance, is frequently praised by fans and critics alike for his capacity to deliver such huge character variances, and particularly for his ability to convincingly perform female characters.

However, not all narrators are equipped with Vance’s diversity. If you decide to cast a single narrator, make sure you have them read both the male and female parts in the audition process. A narrator who is the opposite gender of a character may try too hard to alter their voice, often sounding unintentionally comedic, which will diminish the quality of the audiobook.

In many cases having two narrators, one female and one male, is a better way to go. It will give the characters a more authentic voice and most professional narrators will be able to perform multiple characters within the scope of their own gender.
Ultimately, the decision to have a full cast of characters or a single narrator (or two) depends on the demographics for the book and whether you want the audiobook to feel like an epic production or more like story-telling.

Full voice-over cast or a single narrator?
Let us know why you prefer one over the other in the comments below.
All the best,
Lin