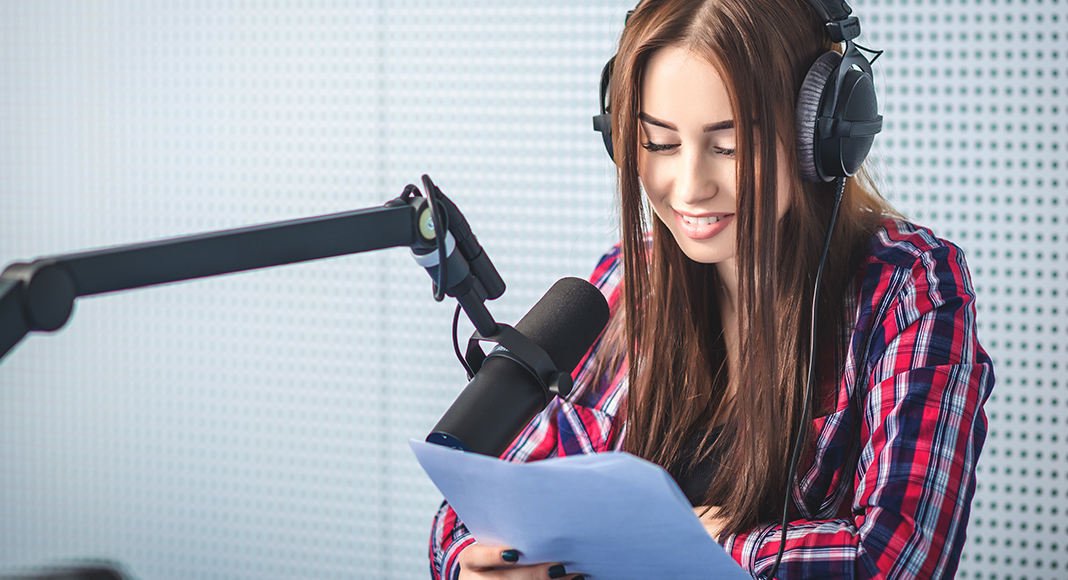 Voice Types : Which Fach are You?

When you describe your vocal range and voice type, what do you say you are?
Learn how to discern what your voice type is and also discover many different vocal classifications.
How do you define or classify your voice?

The basic voice roles are Soprano, Alto, Tenor and Bass. You’ve likely already identified yourself as one of those four vocal orders. Seems simple enough, doesn’t it? Well, what if I said there were more, many more in fact, than just those four categories?

Source Cantabile-Subito.de mentioned that as of the mid nineteenth century, the four categories have been expanded and subdivided to indicate not only the singer™s approximate range, but also the relative weight of his voice and in many cases, the type of music for which he is particularly suited.

Once the subdivision and reshuffling of the vocal deck began, there needed to be a term or new classification system developed to assign particular voice types to their newly found niches.
The overarching word in question?

The German term “fach“, literally meaning “compartment”, is widely known as the German Fach System. The German Fach System is a method of vocal classification used in opera houses to classify singers and pair them with complementary operatic roles. If a singer is identified as being able to sing in a certain “Fach”, they are given roles that are designated as such, making it easier for the casting director to choose a voice and more pleasurable for the singer selected to perform a specific character role.

Usually, someone is only asked to sing roles within their fach to ensure that singers are cast in roles that best suit their voice, however, there are exceptions to the rule that grant singers with more versatile voices and ranges liberties outside of their designated fach.

A point of interest: The plural of Fach is FÃ¤cher.
Each of the four main voice classifications has a variety of tiers within them based upon vocal weight and coloration. To find out which fach you belong to, consult a voice teacher who has experience performing in opera – they’ll know for sure, but it’s always good to get more than one opinion to be sure. Check out this German Fach Translation Chart as referenced from Cantabile-Subito.de website:

Do you know which fach you belong to?
If you come from a classical or operatic singing background, you likely have found your niche. Some people have even been known to belong to a certain fach only to find out that their voice has changed several years if not decades later! This means learning new repertory and having to tackle new roles. While this article may appear to be directed at singers in particular, it really applies to anyone who uses their voice professionally as an instrument. You all have different voice types, colors, weights, and ranges.

Also, your voice may change over the years. Ladies, you know what I’m talking about! If not, check out this article from earlier in the year that touches on how the female voice ages.
Oftentimes, we get caught up in the industry classifications of Radio Announcer Guy, Voice of God, Girl Next Door, Nerd, Surfer Dude, Southern Belle, Valley Girl, Soccer Mom and others.

How do you classify your voice?