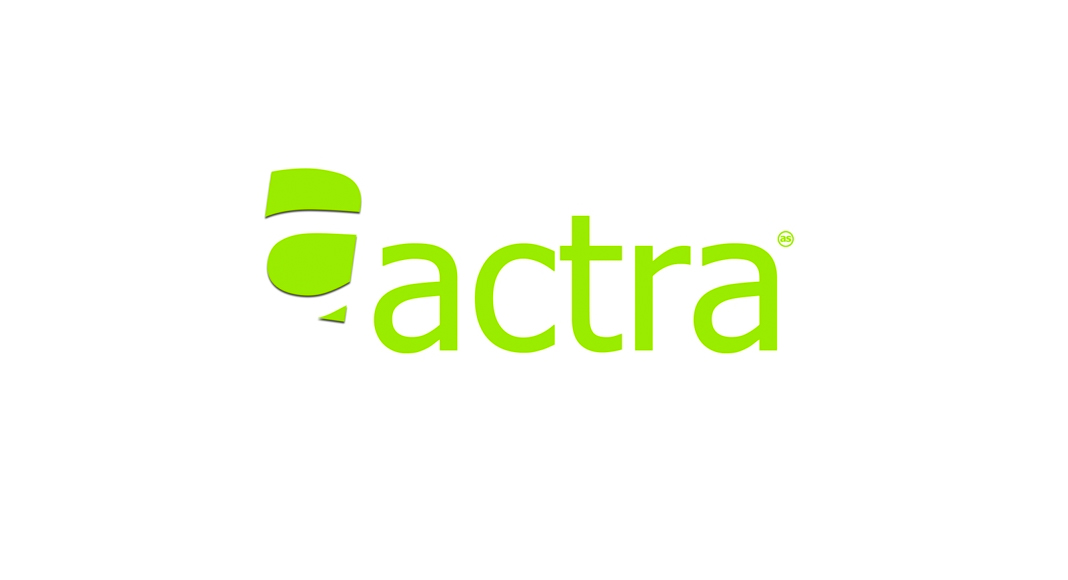 The History of ACTRA

How did ACTRA come into existence?

It all started in 1940 when the Radio Artists of Toronto Society (RATS) was formed. Shortly after the formation of RATS, radio artists from Vancouver, Montreal and Winnipeg formed their own union councils.

In 1975, union members formed their own self funded benefit plan called the ACTRA Fraternal Benefit Society. The plan provides a wide range of services including medical, dental, and retirement benefits and is tailored to meet the unique needs of performance artists.

ACTRA operates nine branches across Canada, in major city centers. It represent over 23,000 artists across Canada; including Vancouver, Calgary, Edmonton, Regina, Winnipeg, Toronto, Ottawa, Montreal, Halifax, and St. John’s. Members in each local elect their branch council representatives. It is through these branches across Canada that local and national policies, benefits, and services are adopted, carried out and managed. To keep the organization truly national, there are no defined headquarters. The local branches vote-in National Council who represents the collective ideals of all its members.

ACTRA plays a leading role in the development and preservation of Canadian culture, an issue that continues to be the core values of the union. In an effort to support cultural and economic efforts across Canada, ACTRA is also affiliated with the Canadian Labor Congress, and the United Steelworkers.

Members of ACTRA are professional artists from all walks of life in the media and entertainment industry including; film, television, radio, voice overs, digital media, comedians, singers, dancers, stunt performers, puppeteers and more.

ACTRA’s Affiliation with Other Unions

ACTRA has agreements with many other unions on an international level, giving performers in Canada a voice beyond its borders. ACTRA sister organizations include the Canadian Actors Equity Association (CAEA), the Screen Actors Guild (SAG), the American Federation of Television and Radio Artists (AFTRA), and the International Federation of Actors (FIA).

For more Information about ACTRA, including member benefits, please visit the ACTRA website.