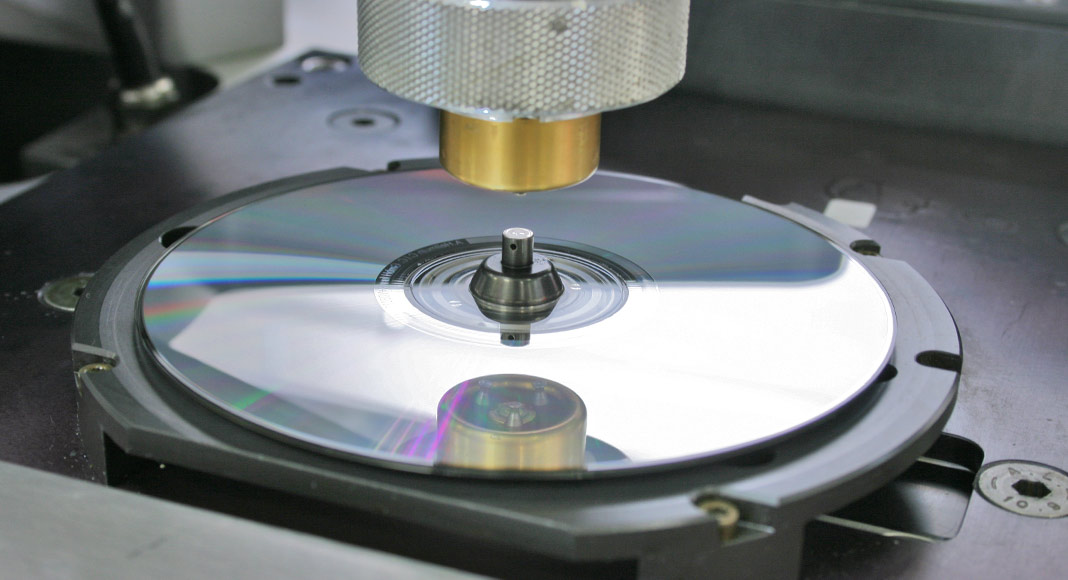 History of the Compact Disc

Development of the Compact Disc, CD-ROM, DVD and Blu-Ray

1841: French mathematician Augustin-Louis Cauchy proposed Sampling Theorem, which was used in the conversion of audio into digital format.

1842: An analytical engine for storing and performing calculations developed by Charles Babbage, a British mathematician and inventor.

1855: Phono-autograph, a device used to record vibrations on a carbonized paper, was invented by Leon Scott de Martinville, a French printer-turned-inventor.

1877: Thomas Edison, an American inventor and scientist, invented the phonograph, an earlier version of the gramophone.

1887: Edison’s Wax Cylinder Phonograph replaced by the first ever audio disc, which was invented by American Emile Berliner.

1922: The concept of time sampling in communication introduced by John Renshaw Carson.

1950: Richard Hamming, an American mathematician, published Theory of Error Detection and Corrections, an important document for the manufacturing of error-free CDs.

1960: Laser technology introduced by Theodore Maiman and used for data storage in CDs. Irving Stoy Reed and Gustave Soloman invented the Reed Solomon code, an algebraic error-correcting and detection code, which was used for reading and encoding CDs.

1969: The idea of a compact disc was born in the mind of Klass Compaan, a Ducth physicist.

1970: A glass disc prototype that was readable by laser was created by Klass Compaan and Pete Kramer at Philips.

1972: First color prototype of the compact disc produced by Kramer and Compaan.

1975: Research on laser and optical disc technology started by Sony.

1976: Demonstration of an optical digital audio disc by Sony.

1980: CD-DA format introduced by Philips and Sony, and standards were laid down in the Red Book.

1982: Manufacturing of CDs began on a large scale in a factory.

1982: First ever album on a CD released by Sony, which was Billy Joel’s 52nd Street.

1983: CD players and discs hit the market in the US and the rest of the world.

1984: Advanced technology to store and retrieve data from CD-ROM introduced.

1985: CD-ROM drives introduced in the US and world markets. Dire Straits became the first artist to sell a million copies on CD.

1990: Philips and Sony created a recordable CD called the CD-R.

1991: CD-I format created and launched in the market.

1996: DVD technology hit the world, through the collaboration of leading computer companies such as Sun, Apple, Dell, and many more.

1999: Super Audio CD is released by Sony and Philips as a higher quality digital audio recording.

2000: DVD-Audio is released as a competitor to Super Audio CDs, neither of which achieved much success on the mass market.

2000: The DVR Blue prototypes are unveiled, later to become known as Blu-Ray discs.

2003: The first consumer available Blu-Ray player is released in Japan by Sony.

2008: Sales for large label CDs drops 20% due to rising popularity of MP3 audio.

The history of the CD shows that this form of media has taken an interesting journey!

If you’ve ever wondered how the first voice recording technology was launched, we’ve looked into it for you too!