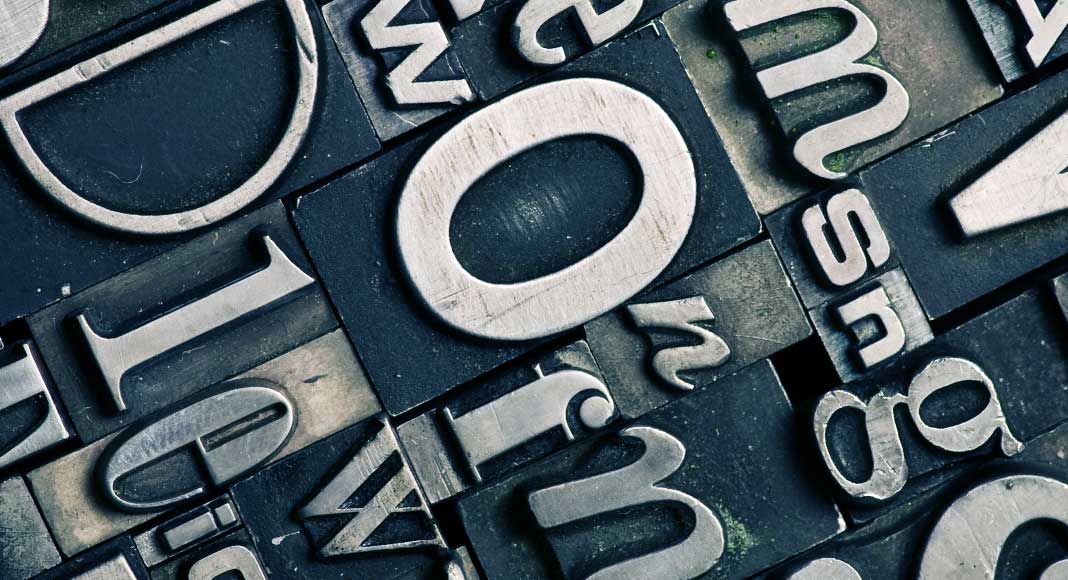 History of the International Phonetic Alphabet

The IPA is a special phonetic system that is designed to regulate the sounds of spoken languages, and it represents the qualities of speech that are distinct: intonation, phonemes, and separation of words and syllables, not including sounds made by lisping, tooth gnashing, or cleft palettes. These are included in an extended set of characters called the Extensions to the IPA.

What Happened Before the International Phonetic Alphabet

Before the IPA, in 1886, the first version of the IPA chart was formed. It was based on the Roman alphabet, but in order to make it usable for other languages as well, the values attributed to certain symbols were allowed to be different depending on the language. For instance, the “sh” sound in shoe was originally represented by the letter c in English, but for the French language, it was changed to x.

This lasted until 1888, when the current IPA was adopted and made uniform across all languages, avoiding any confusion. There have been a few revisions since then as well.

How the IPA Chart Works

The IPA chart has one symbol for each sound of speech. It doesn’t use letters to combine sounds and there are no letters that are context-dependent. There are also no distinctions between two sounds if they are the same, even if in some languages they have different letters. There are 107 symbols to represent consonants and vowels. 31 of those are diacritics, or glyphs, which are used to further specify certain sounds, and of the 107 symbols, 19 of which are for things like stress, intonation, tone or length of sound.

The actual symbols of the IPA are based on the Latin alphabet, which makes sense as most languages have Latin roots. This means the symbols are either Latin or Greek, although some symbols were invented exclusively for the chart.

How to Read the IPA Chart

Reading the IPA chart usually requires some type of tutorial beforehand or the presence of a translation chart as well. The chart has three categories: pulmonic consonants, non-pulmonic consonants, and vowels. Pulmonic consonants are sounds that are made when the space between the vocal chords or mouth is obstructed at the same time air is being let out of the lungs. 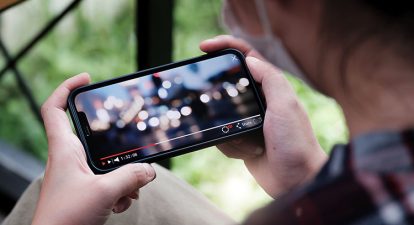 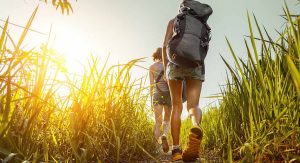 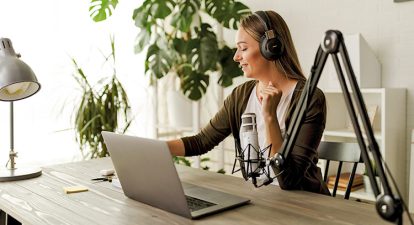